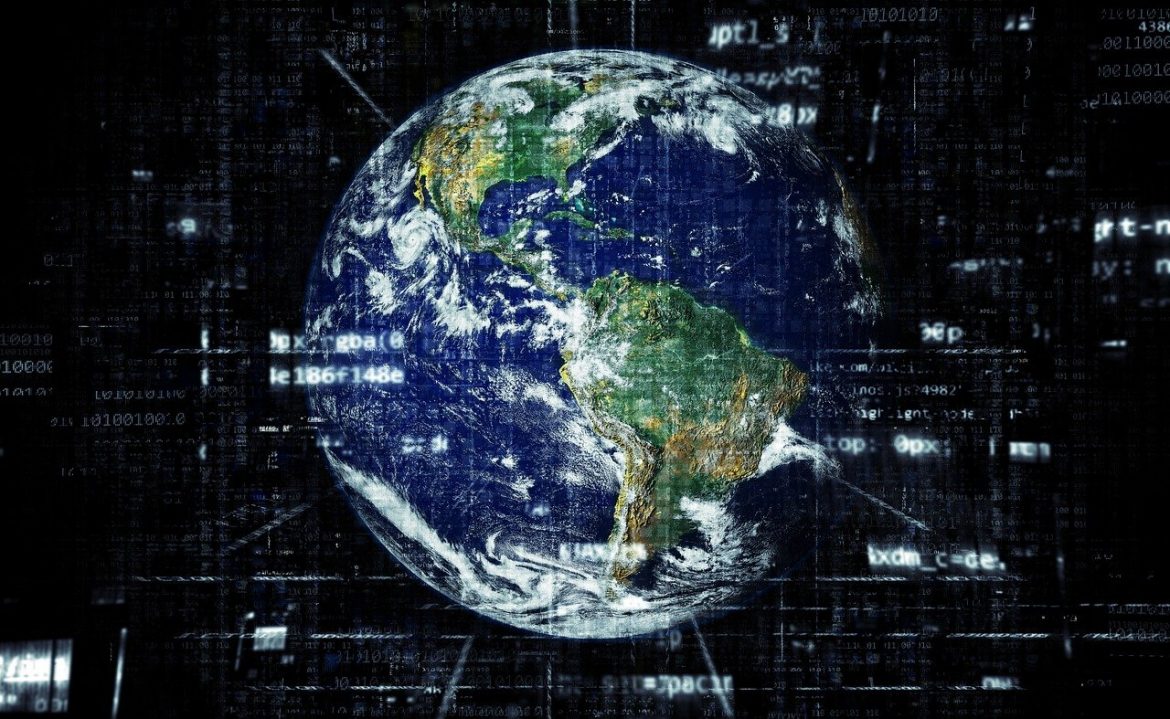 The metaverse is now considered to be the next big trend in the technology sector. Broadly speaking, the concept of a metaverse involves creating immersive experiences for users in virtual reality worlds or in some combination of physical and virtual worlds using technologies such as video, virtual reality (VR), and augmented reality (AR).

We are seeing many technology giants as well as newcomers racing to grab a share of this potentially huge market estimated to be worth $800 billion by 2024. Prominent among the early players is Meta Platforms (NASDAQ: FB), previously known as Facebook. The name change is a part of the rebranding exercise and highlights Meta’s commitment to this opportunity.

But there are also several other companies such as Unity Software(NYSE: U) and Cloudflare (NYSE: NET) that have the potential to leverage the metaverse and change the way people live, work, and entertain themselves. Since the concept of the metaverse may take some time for meaningful monetization, these companies provide a margin of safety to investors with their other revenue-earning business lines. Here’s why these stocks are a relatively safe way for retail investors to get exposure to evolving metaverse trends.

Unity Software’s content development platform enables developers to create a range of immersive and interactive 2D and 3D platform-agnostic games. The company’s game engine is used to develop over 70% of the top mobile games and by 94 of the leading 100 game studios in the world. Additionally, Unity Software also powers other immersive 3D experiences in a range of industrial and commercial use cases such as training, robotics, and simulation.

Currently, only 2% of the global content is developed with real-time 3D. However, almost half of this 3D content is developed using Unity’s platform. The company expects real-time 3D to account for 50% of the global content in the next 10 years. Thanks to its leadership in providing easy-to-use high-performance tools to developers for creating unique real-time 3D experiences and in engaging with the user base to monetize these experiences, Unity expects to emerge as a key player in the metaverse market.

Unity’s proposed acquisition of leading visual effects (VFX) tools and technology player Weta Digital highlights the company’s commitment toward the metaverse. After the completion of the deal, Unity can reach out to a broad base of artists with Weta’s industry-leading tools and an extensive content library composed of thousands of digital art assets. This move is important, considering that artists will account for a major chunk of people creating the metaverse. The acquisition is expected to expand Unity’s total addressable market by an additional $10 billion.

While the metaverse is undeniably an exciting future opportunity, gaming will continue to be the main revenue source for Unity for coming years. In the third quarter (ending Sept. 30, 2021), the company’s revenues were up 43% year over year to $286.3 million. Unity has also demonstrated robust success in cross-selling, as evident by its second-quarter dollar-based net expansion rate of 142% (implying that existing customers spent 42% more compared to the same quarter of the previous year). The company is not yet profitable but boasts  a robust balance sheet with $766.3 million cash and hardly any long-term debt.

With Unity trading at around 51 times trailing-12-month (TTM) sales, the stock seems quite expensive. However, considering its growth potential in 3D game development and upcoming opportunities in the metaverse market, Unity seems to be an attractive pick for retail investors even at these elevated levels.

Although not strictly a metaverse stock, leading edge-based content delivery network (CDN) player Cloudflare has a significant role to play in creating the infrastructure needed to support a metaverse. The company makes it possible for data and computation to happen at localized data centers that are closer to the actual user, instead of at a centralized location. With edge computing resulting in higher speed, reliability, and security on the internet, all of which are critical to the evolution of the metaverse, Cloudflare can emerge as a major beneficiary of this evolving trend.

Cloudflare is focused on replacing all types of network hardware (routers, load balancers, firewalls) with its software-defined network (SDN) model. Being a much cheaper and scalable option to the hardware-based network, the latter is bound to become the preferred option for meeting the metaverse’s immense computing and networking needs.

Cloudflare also offers tools for developers to write a range of vendor-agnostic serverless applications (cloud provider dynamically allocates server space based on usage and charges the clients accordingly). This is a more economical and scalable approach instead of paying for fixed bandwidth or a number of physical servers. With serverless architecture being more suited for interactive digital applications (with dynamic data storage and computing needs), it has a major role to play in the evolution of the metaverse. Cloudflare has also launched its own version of serverless computing services called Cloudflare Workers, which can run on the company’s edge network.

While the metaverse can be a solid growth opportunity for the company in the coming years, Cloudflare’s current financial performance is also quite impressive. In the third-quarter (ending Sept. 30, 2021), revenues soared by 51% year over year to $172.3 million. The company serviced 1,260 large customers (annual spend exceeding $100,000), 71% more on a year-over-year basis. The company also reported a dollar-based net expansion rate of 124%, highlighting its success in cross-selling to existing customers.

Like many high-growth technology companies, Cloudflare continues to be unprofitable due to high cash burn. However, considering the growth potential of the company associated with the metaverse trend, I am pretty bullish on this stock.