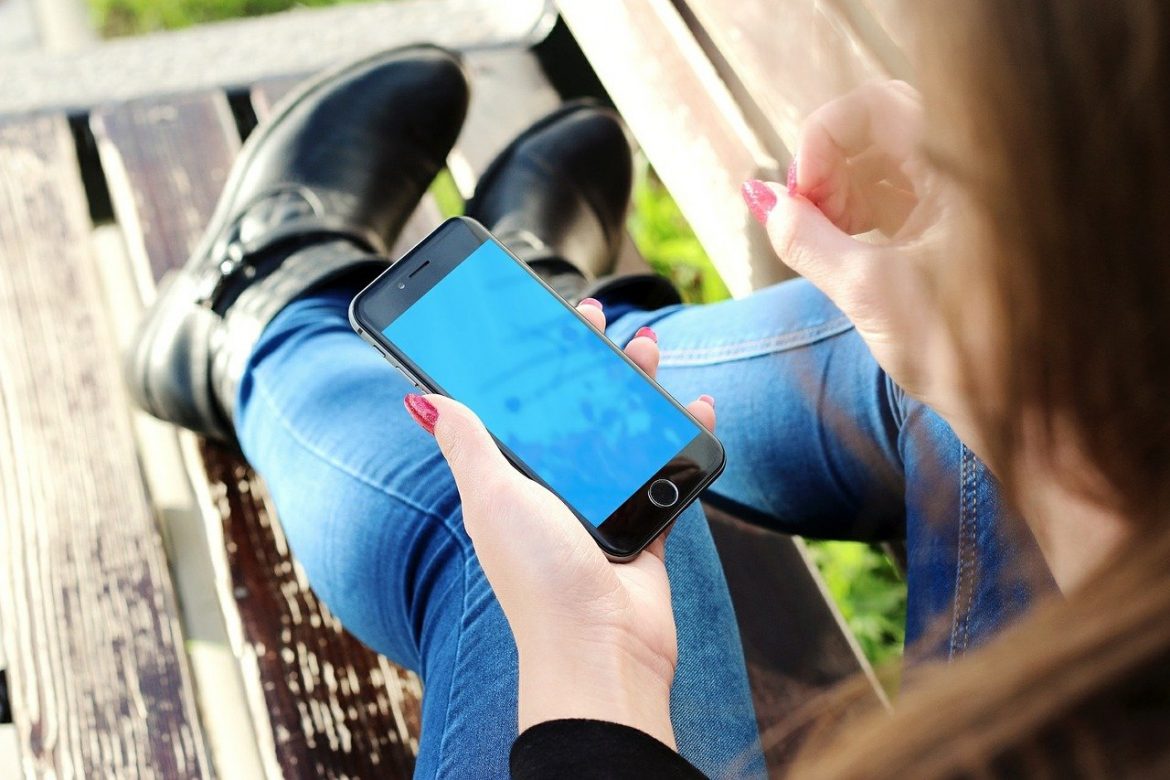 Twitter CEO Parag Agrawal tweeted shortly before midnight EDT that “Elon has decided not to join our board.”

The announcement follows a wild week between Twitter and Musk, after the Tesla and SpaceX founder who has more than 80 million followers disclosed his 9% stake in the company, sending the stock skyrocketing by up to 25%.

The appointment was to take effect April 9, “but Elon shared that same morning that he will no longer be joining the board. I believe this is for the best.” Before Agrawal’s announcement, Musk over the weekend tweets a handful of ideas about Twitter, including making the site ad-free. Nearly 90% of Twitter’s 2021 revenue came from ads, the Associated Press noted.

Agrawal told the company that “there will be distractions ahead” and that with Musk as the company’s biggest shareholder, “we will remain open to his input.” Musk, since disclosing his stake, has tweeted about inactivity in several widely followed accounts, asking “Is Twitter dying?” And, in one of a few tweets since deleted, he suggested that Twitter headquarters in San Francisco could be converted to a homeless shelter. “… no one shows up anyway,” he said, in reference to the company’s remote work option.