The media had previously been informed by Sukesh’s attorney that the actress was supposedly dating Sukesh. Jacqueline’s team later denied that she had any connection to Sukesh. In April, the agency provisionally attached Rs 7.27 crore of Jacqueline’s cash under the PMLA (PMLA).

A supplementary charge sheet was filed by the Enforcement Directorate in the Rs 200 crore extortion case against conman Sukesh Chandrashekar. The charge sheet is having the name of Bollywood actor Jacqueline Fernandez as an accused.

In June, as the agency was still tracking down the case’s remaining stolen money, she was served with a summons to give a recorded statement. The organization questioned her for eight hours straight. The agency claimed that her fixed deposit accounts totaling Rs 7.12 crore and her cash accounts totaling Rs 15 lakh constituted “proceeds of crime,” and therefore issued a preliminary order to seize these assets.

It has been reported that Sukesh Chandrasekhar had lavished Jacqueline Fernandez with presents totaling Rs 5.71 crore, money obtained through illegal means such as extortion. According to a statement released by the ED, “Chandrasekhar had put Pinky Irani, his long-time acquaintance, and co-accused in this case to deliver the said presents to her.”

After being interviewed by the ED in August and October of last year, Jacqueline claimed that Chandrashekhar had “given” her a number of expensive items, including three Gucci bags, a Chanel bag, two Gucci gym outfits, a pair of Louis Vuitton shoes, two sets of diamond earrings, a bracelet with a variety of colored stones, and two Hermes bracelets.

Fernandez added that she gave back a Mini Cooper vehicle she had been given. According to the investigation, from February of last year until his arrest on August 7 of that year, Chandrashekhar was in “frequent touch” with Jacqueline Fernandez (by the Delhi Police). 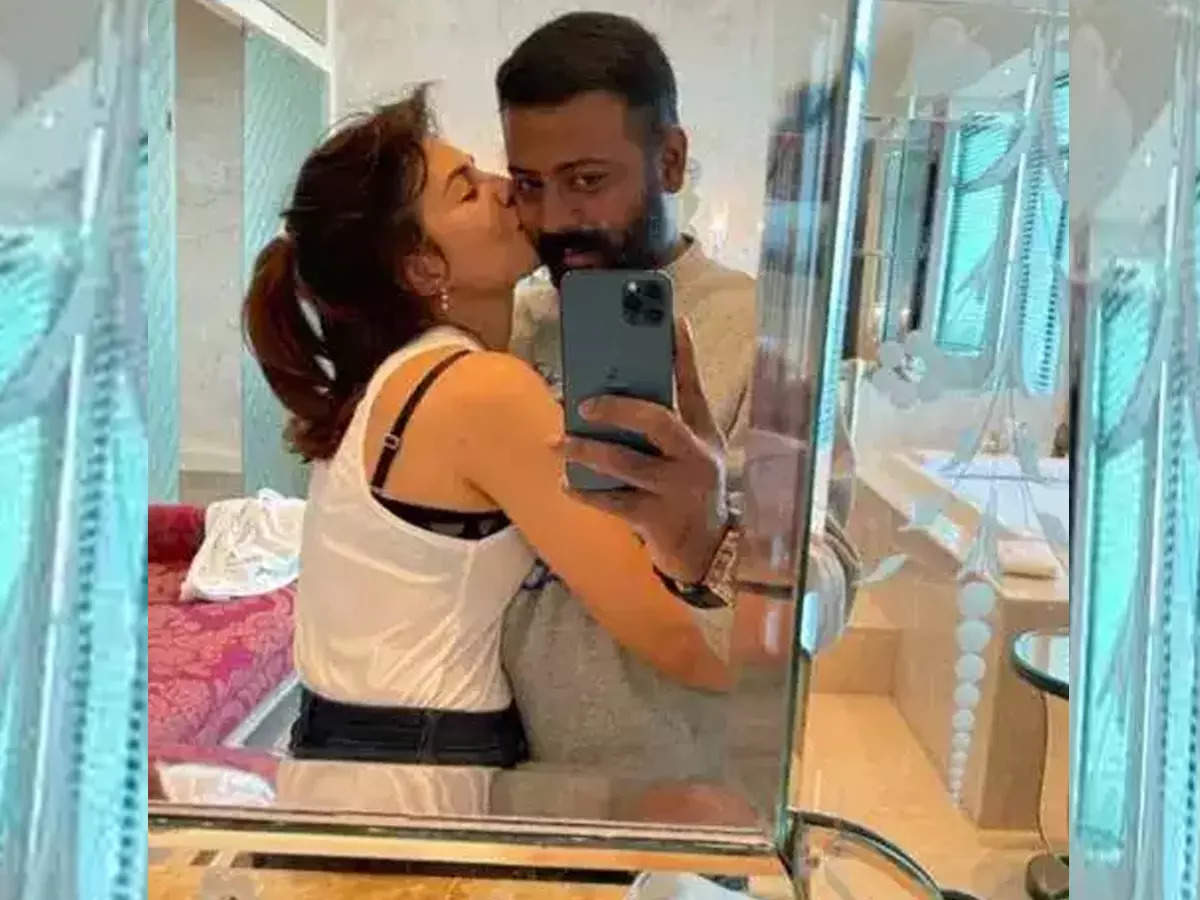