The group dance number featuring Chiranjeevi and Salman Khan, who set the dance floor on fire with their unrivaled style and class, is still a viral hit. S. Thaman composed and Prabhu Deva choreographed the song that praised Salman Khan and Chiranjeevi‘s fame. The tuneful song with lyrics by Anantha Sriram has been sung by Shreya Ghoshal. Nayanthara, Satya Dev, Sunil, and Samuthirakani all play important roles in ‘GodFather,’ one of the most successful action comedies of all time.

The film is being produced by R.B. Choudary and N.V. Prasad and presented by Konidela Surekha under the banners Konidela Productions and Super Good Films. Suresh Selvarajan oversaw the production design for this film while Nirav Shah was in charge of the camera. On October 5, 2022, in celebration of Dasara, the Hindu festival of lights, the Telugu and Hindi versions of ‘GodFather’ will be released to the public.

Read More: In 10 Years Jung Woo Sung Confirmed To Star In His First Drama ‘Tell Me That You Love Me’ With Shin Hyun Been! 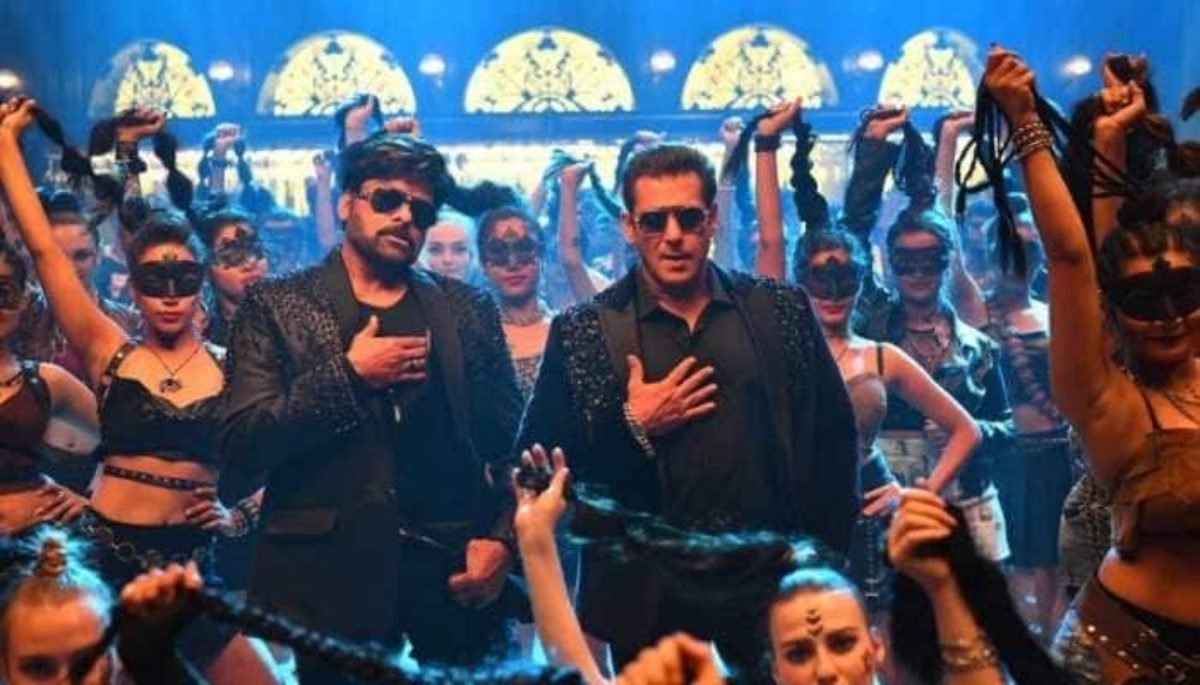