Bruce Willis, an actor in Hollywood, has rejected rumors that he sold his face to an artificial intelligence firm so that they might construct a “digital twin” of himself. The actor reportedly sold his face to a Russian Deepfake company called Deepcake last week, as reported by Deadline. With this data, they may have created a “digital twin” of the actor, who retired in March after being diagnosed with aphasia.

This weekend, a spokeswoman for Willis was quoted by Deadline as denying the actor has any sort of partnership or deal with the company. In an interview with a British news site, Deepcake verified this. Artificial intelligence is used by Deepfake firms to generate convincing impersonations of public personalities. A Russian telecoms business ran an ad with a Deepfake of Willis last year.

According to Deadline, Willis’ representatives have not confirmed that the actor collaborated with Deepcake on the ad’s AI or that Willis provided a favorable testimonial for the company’s website. Earlier this week, ‘Star Wars veteran James Earl Jones officially retired from the role of Darth Vader and passed the torch to another AI business, Respeecher, by transferring the rights to his distinctive Darth Vader tones to them.

Russian firm Deepcake used an authorized deepfake of the Bruce Willis in the commercial for telecoms company Megafon. The company uses an artificial neural network to impose Willis' image onto the face of a Russian actor pic.twitter.com/7bizoLsk2S

The Daily Mail claimed on September 27 that Willis and Deepcake had reached an agreement. Bruce Willis, the winner of two Emmys, sold Deepcake the rights to his likeness so that he could continue to appear in movies. The Telegraph and several other news organizations picked up the story. The Telegraph said that Bruce Willis was the first major Hollywood actor to sell the rights to have a “digital twin” of himself developed for use in the film.

But it seems that’s not the case here. Megafon, a Russian telecommunications company, did, in fact, deploy a Deepfake of Bruce Willis in an advertisement released last year. The BBC has no control over the information that appears on sites that it does not own. Deepfake, which calls itself an “AI startup that specializes in Deepfake,” developed the technology utilized in the commercial.

According to Deepcake’s statement to the BBC, it collaborated closely with Willis’s team to create the ad. What he did distinctly was to “give us his authorization (and a lot of materials) to construct his Digital Twin,” they added. The firm boasts a one-of-a-kind archive of high-resolution portraits of famous people, influential people, and historical figures. 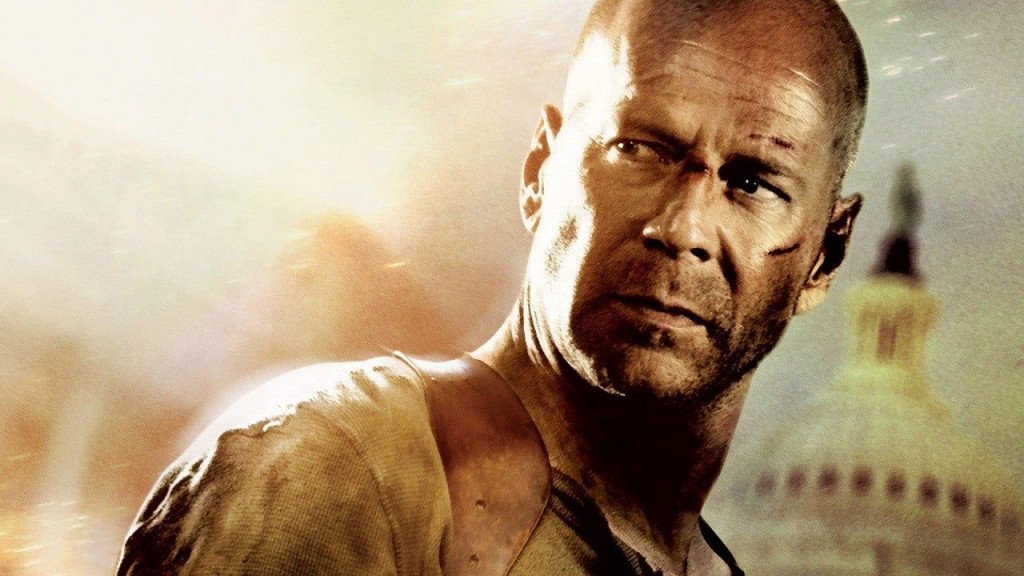 Mr. Willis’s words, “I appreciated the precision of my character,” appear on Deepcake’s website, where they serve as a kind of endorsement of the company’s services. This is a fantastic chance for me to experience the past. The neural network’s training data included scenes from Die Hard and The Fifth Element, so my appearance and demeanor are reminiscent of those films.

Deepfake issued a statement denying rumors that it had acquired the rights to use Bruce Willis’s likeness. That’s the improper way to put it when talking about rights… According to a company spokesperson, “Bruce couldn’t sell anyone any rights because they are his by default.” This muddled state of affairs is a symptom of how recently this technology has emerged and how few guidelines have been established for it. 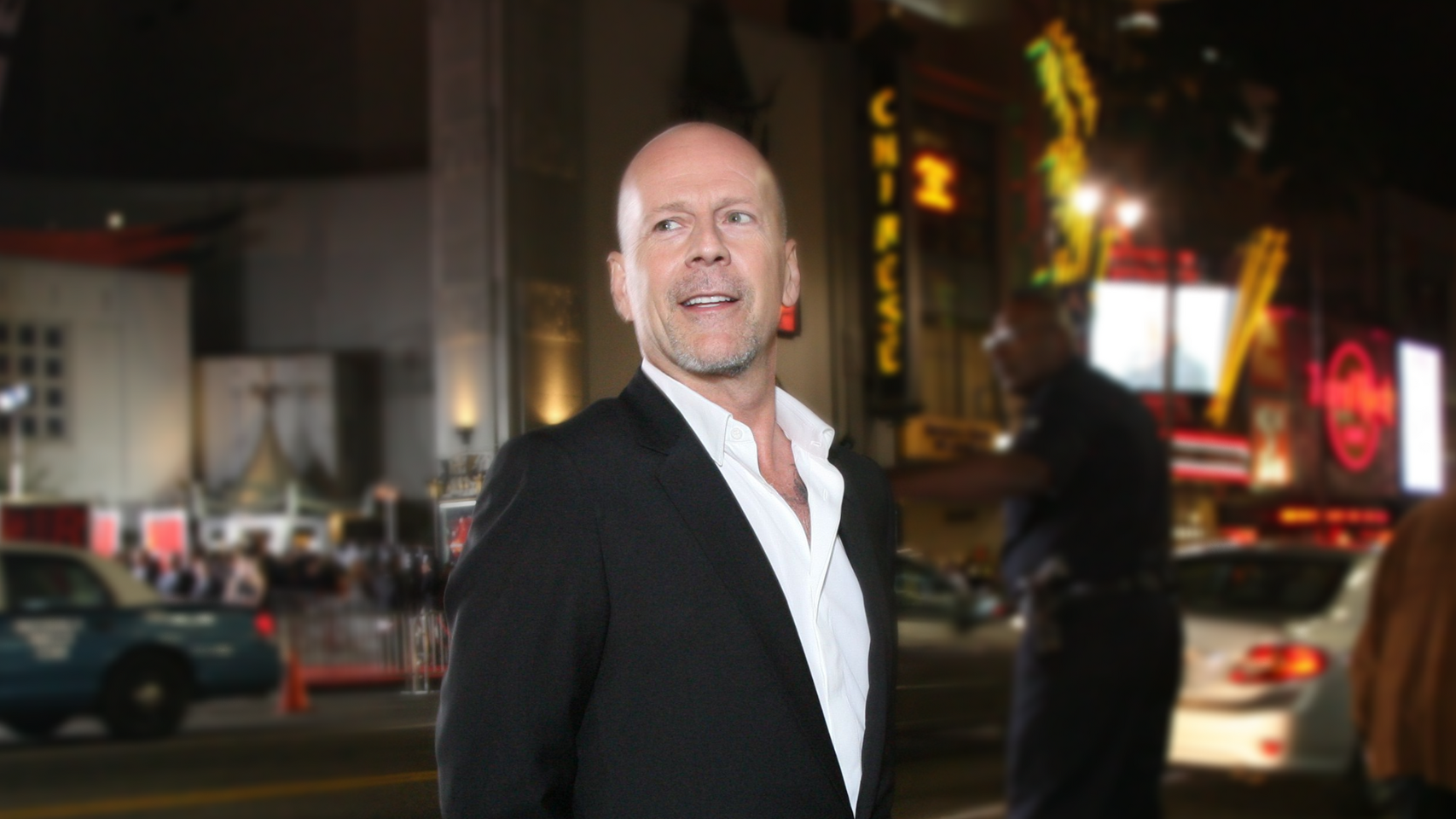 Replacing humans with AI seems to be on the rise. Actor James Earl Jones just left his role as Darth Vader, but his voice will live on. According to reports, another AI company called Respeecher has replicated Vader’s vocals using historical sources and a proprietary algorithm. Disney’s latest Star Wars spinoff, Obi-Wan Kenobi, was released this summer.

Respeecher’s technology was employed to recreate Vader’s dialogue and age down his voice for the show. Disagreement exists, however, about replacing humans with AI. The United Kingdom’s organization for performers, Equity, has been running an initiative called “Stop AI Stealing The Show” since April. Some people are worried that deep fakes created by AI would put them out of business. Threats to performers’ facial and vocal control have also been raised. 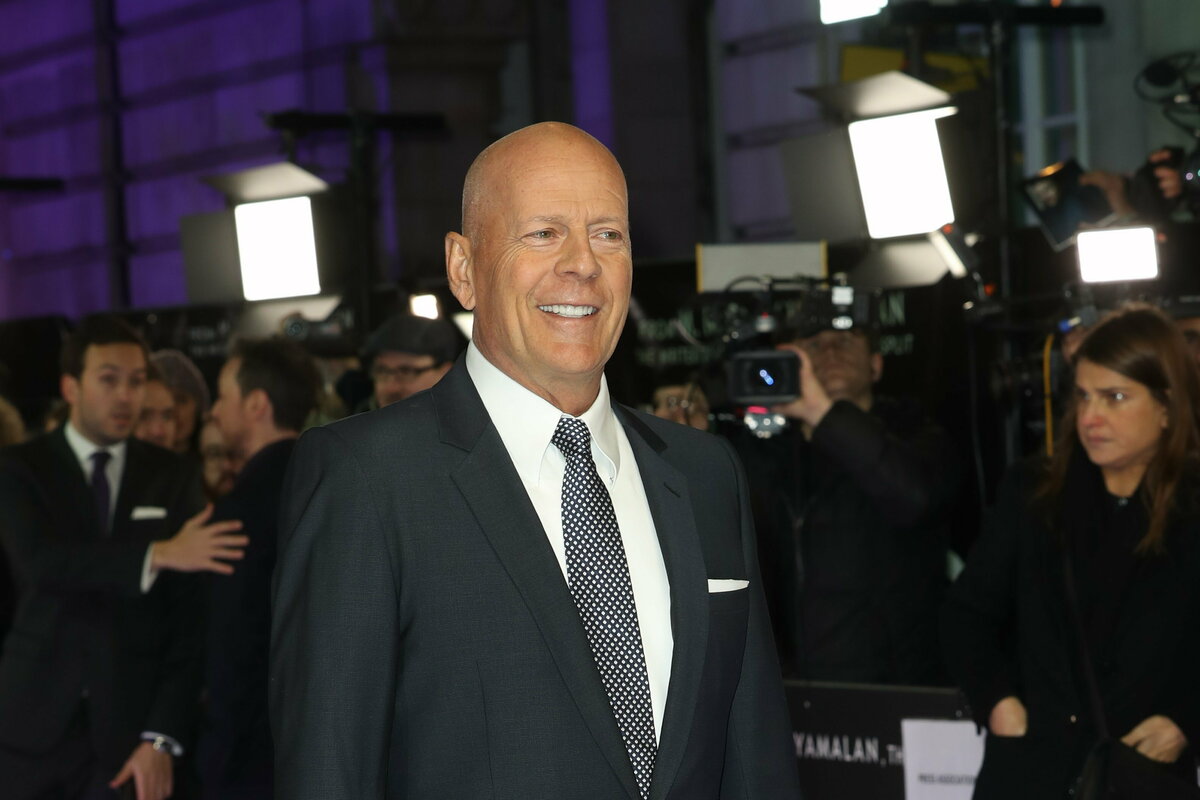