Indian film star and fashion icon Mallika Sherawat. Her birthday is October 24th, and she entered the world in Rohtak, Haryana, India. Mallika was originally introduced to the world as Reema Lamba, a name given to her by her Jat family.

At Delhi Public School, she was able to graduate with honors. After that, she attended Delhi University, where she received her degree in philosophy from Miranda House. She is regarded as one of the Bollywood stars who have made the journey to Hollywood. During the early stages of her Bollywood career, she revealed that she came from a small, conformist town family and that her family had put up a number of roadblocks in her way when she tried to pursue acting.

Her family, however, disputed this and claimed that she made up this tale on her own. She reportedly had a husband who flew for Jet Airways. 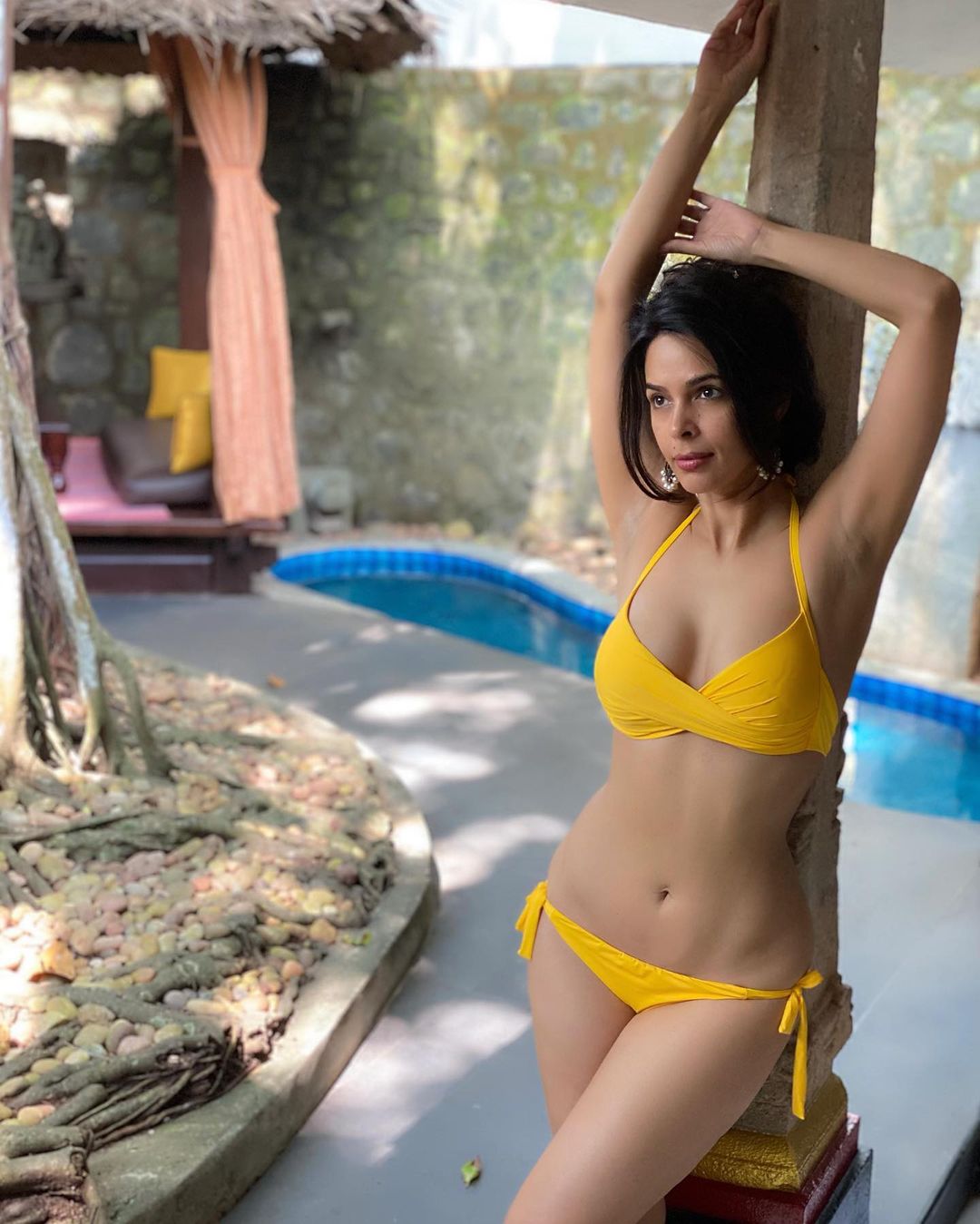 Mallika Sherawat first gained recognition alongside Shahrukh Khan in a few television ads for Santro and Amitabh Bachchan for BPL. She also made an appearance in a song video by Surjit Bindrakhia and Nirmal Pandey. Her debut was in the film Jeena Sirf Merre Liye.

Mallika’s further film roles include 2004’s Murder and 2003’s Khwahish. She was nominated for Best Actress for her role in Murder at the Zee Cine Awards. This was a major hit, if not the biggest, of the year. Mallika Sherawat co-starred with Jackie Chan in the 2005 Chinese film The Myth. 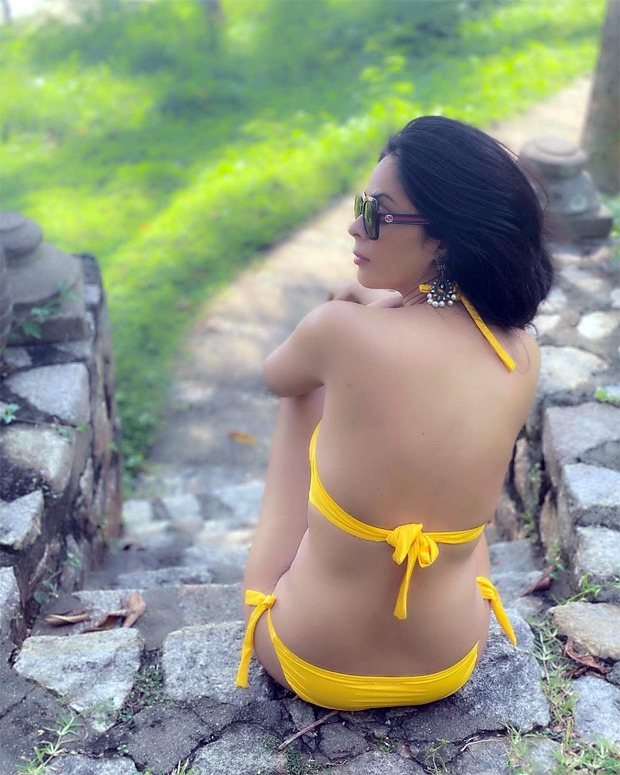 And then in 2006, she was in the somewhat successful Indian film Pyaar Ke Side Effects. 2007’s Guru featured her in a song named “Mayya Mayya,” where she played a lead role.

In the film Aap Ka Suroor – The Real Love Story, Mallika appeared as a guest star. Although her screen time was brief (just 10 minutes), she demanded Rs 15 million. She also acted in Welcome, a film that year that became a huge financial success in India. 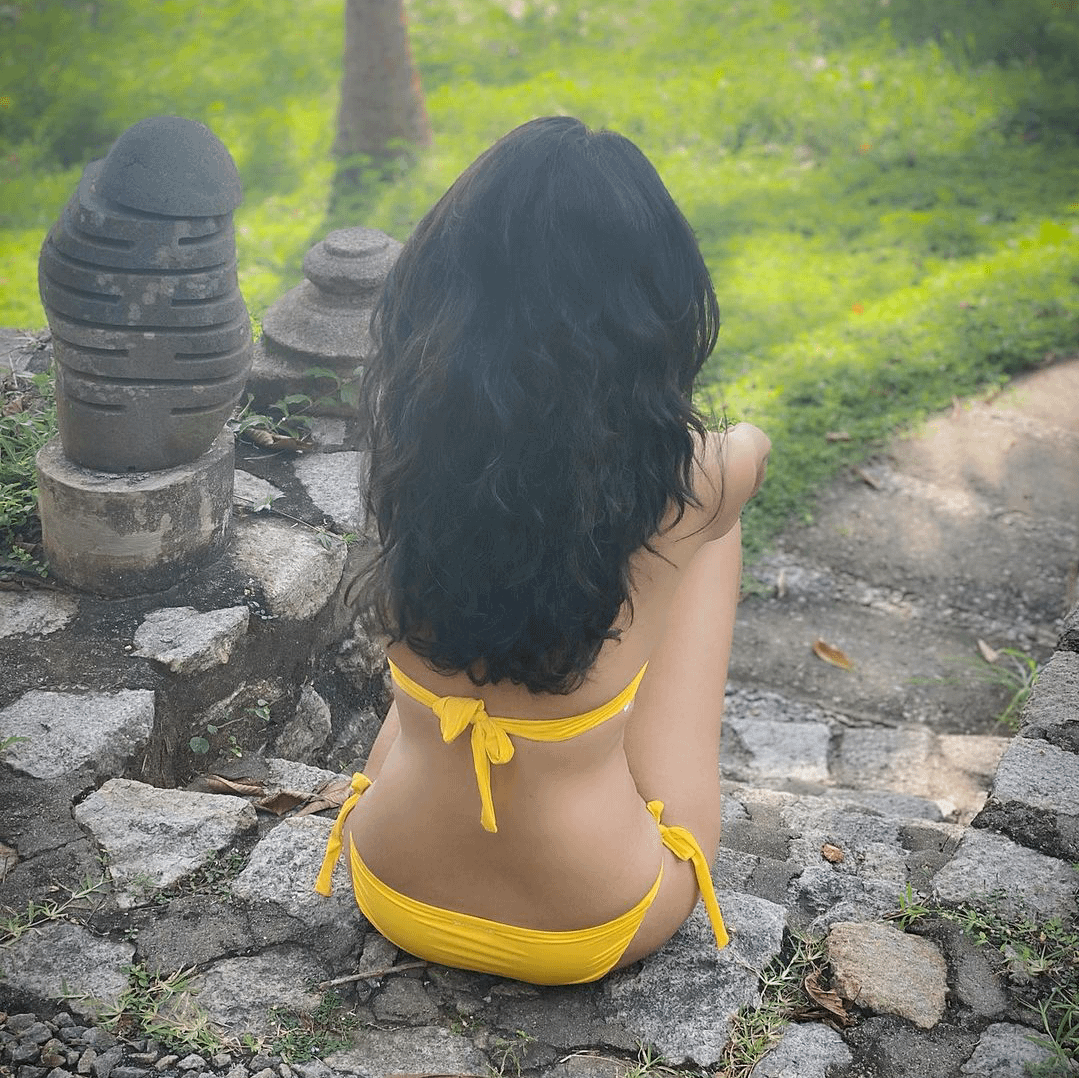 Both of Mallika Sherawat’s 2008 films, Maan Gaye Mughal-e-Azam and Ugly Aur Pagli, were critical and commercial failures in India. She had an appearance in the 2009 film Hisss. Politics of Love, a later Hollywood comedy, also included her. 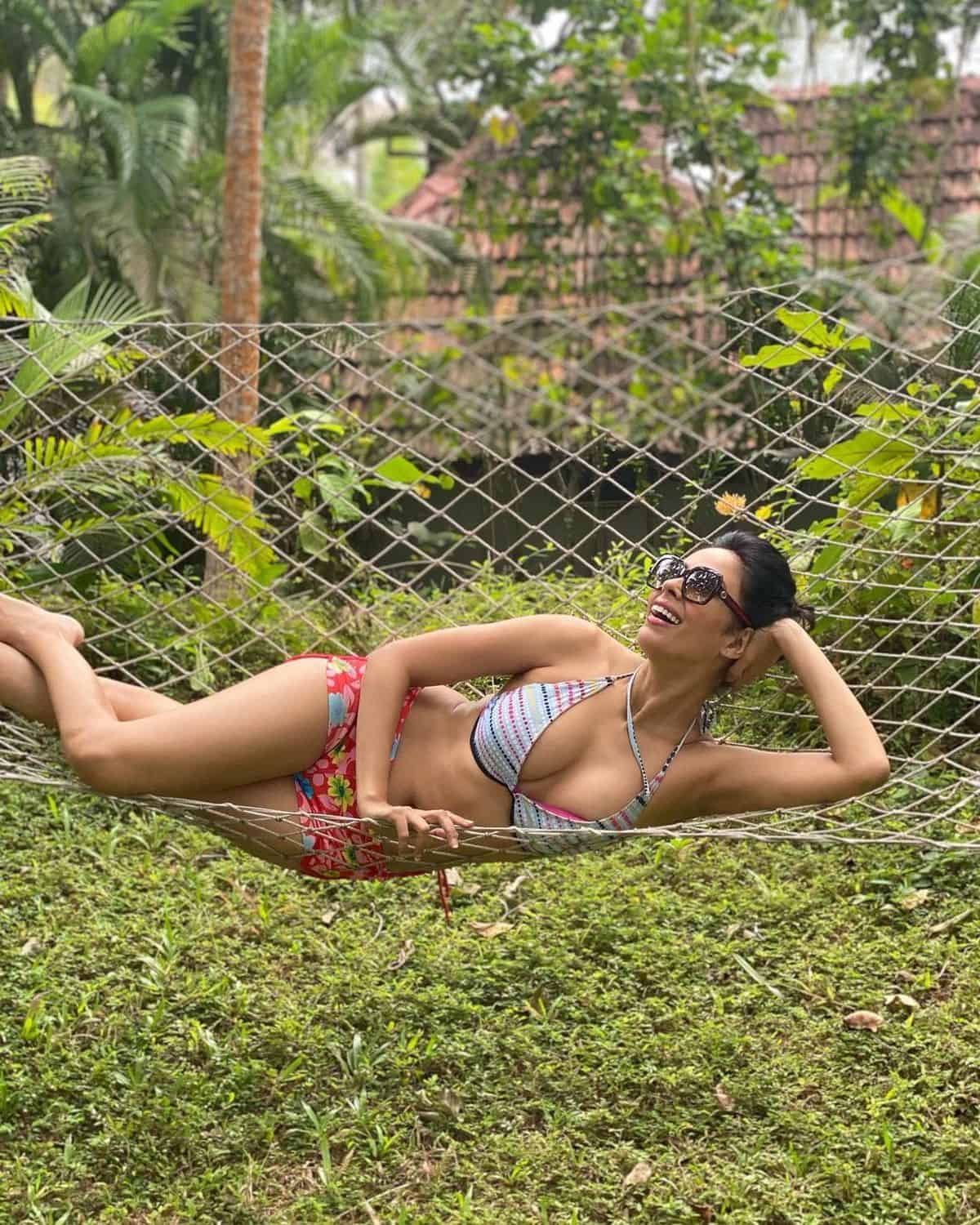 Also Read: Bold Bikini Pictures of Shriya Pilgaonkar that Will Stun You! 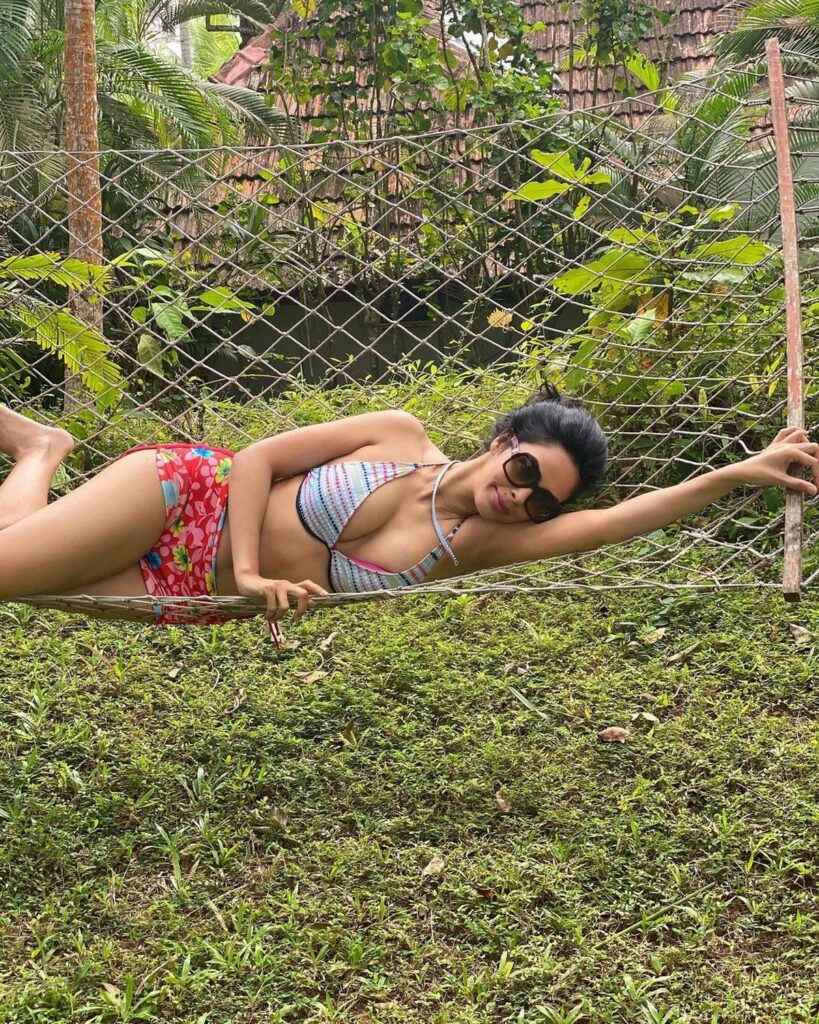 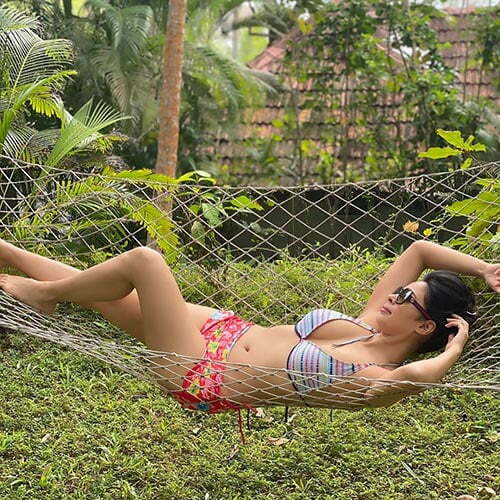 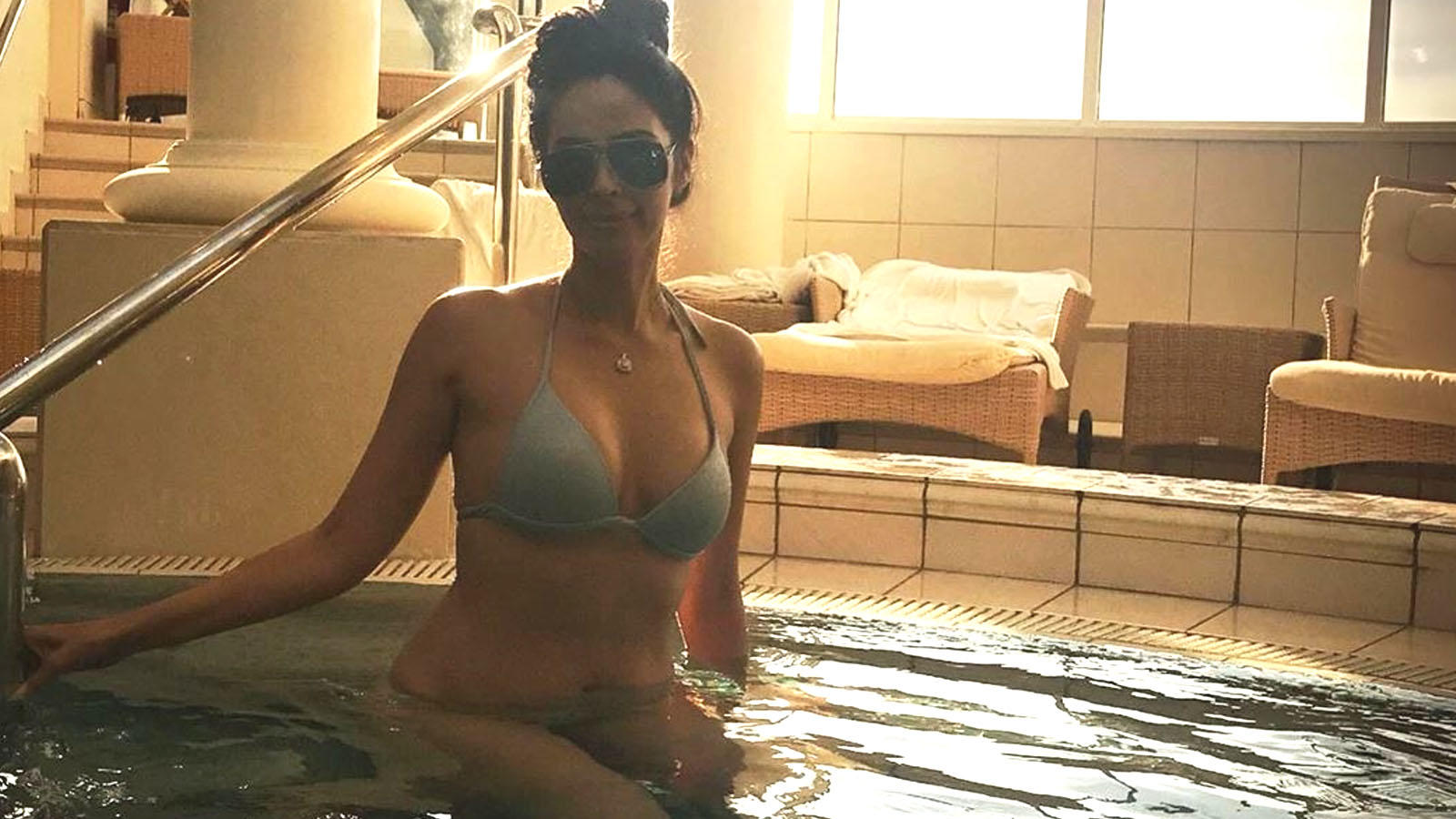 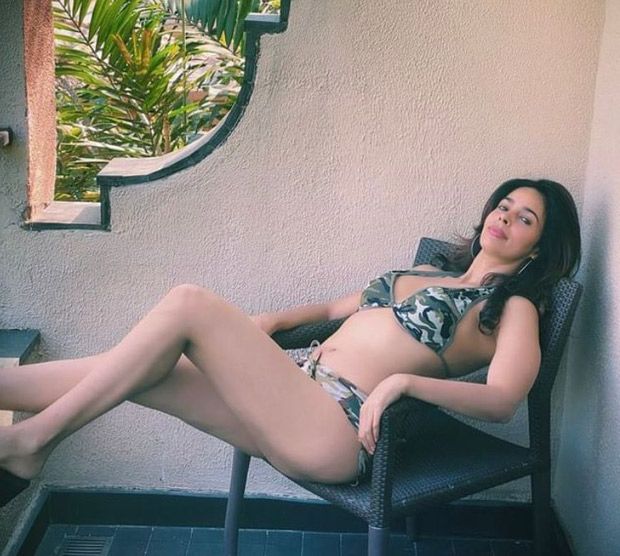