Kris Jenner is anxious about her impending surgery. The 66-year-old mother saw an orthopedic specialist on Thursday’s episode of The Kardashians after having severe hip pain. She told her doctor that the previous week, she “literally couldn’t walk” across the room without a cane. “I’m at last taking the plunge. I’m here to see the doctor because my hip hurts so badly “explained Kris.

“I underwent a full battery of x-rays, an MRI, a CT scan, and everything else.” She continued, “The pain I’ve been experiencing seems to be interfering with my life, and it is not something I can really endure or have the tolerance for. “I want to share my wonderful life with all of my children and grandchildren because I have so many of them.

To live the finest, longest life possible, all I want to do is solve the issue and move on.” After looking through her MRI images with her boyfriend Corey Gamble and the doctor, Kris was informed that she urgently requires a hip replacement. The reality star said that she was stunned by the information and worries that the procedure is an indication of her aging. 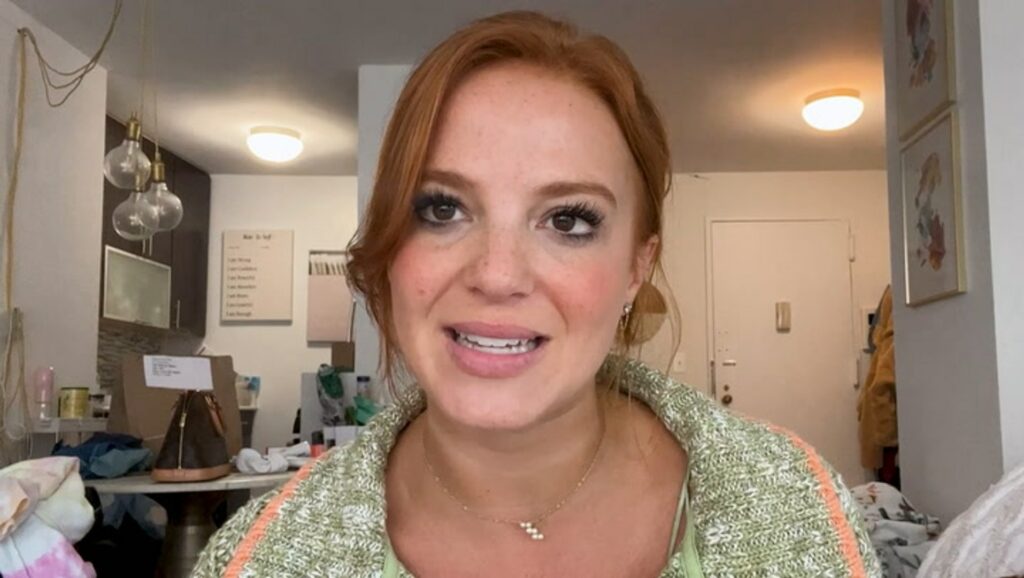 Read More: Is It True That Rihanna Had A Breast Enlargement Treatment? Internet Users Speculate Continuously Regarding It!

The thought of requiring a walker while recuperating from the treatment even made her giggle in disbelief. “It scares me to hear the doctor say I need a hip replacement,” Kris remarked. “It makes me think of someone who is older than I feel on the inside and who will face difficulties for the rest of her life. It’s serious.”

She clarified that she is anxious to tell her children about the hip replacement because she is aware that they will be concerned about her undergoing such a significant procedure. After deciding to go with the surgery, Kris told her mother Mary Jo “MJ” Shannon, as well as her children Kim Kardashian and Khloé Kardashian, that she would prefer to have the hip replacement now rather than wait until she is no longer able to heal properly in five years.

But as she considered how her body would change as she grew older, she became upset. Before breaking down in tears, Kris stated, “It’s simply a mind—.” “You suddenly become aware that your remaining time is limited. It’s like all of a sudden, I can’t do anything. My knee is torn, and my hip pops out. I can’t see since I have an eye infection. Corey claims that they cannot hear because I had the TV on too loud. I almost have a Humpty Dumpty-like feeling.” Never miss a story again; subscribe to PEOPLE’s free daily newsletter to receive the best of the magazine’s content, including juicy celebrity news and gripping human interest tales. Kim, 41, said she is “very saddened and moved” by her mother’s fear of getting older.

“It’s the knowledge that I’m aging… When Kim said that Kris’ mental state wasn’t in sync with her physical state, Kris stated, “It messes with your brain because I’ve always felt like I was 40 years old.” Despite having certain physical difficulties, Khloé, 38, stated in a confessional that she hopes her mother will stop having such low self-esteem.

Read More: Is It True That Beyoncé Got a Breast Job? Fans Raise Speculation Regarding It! 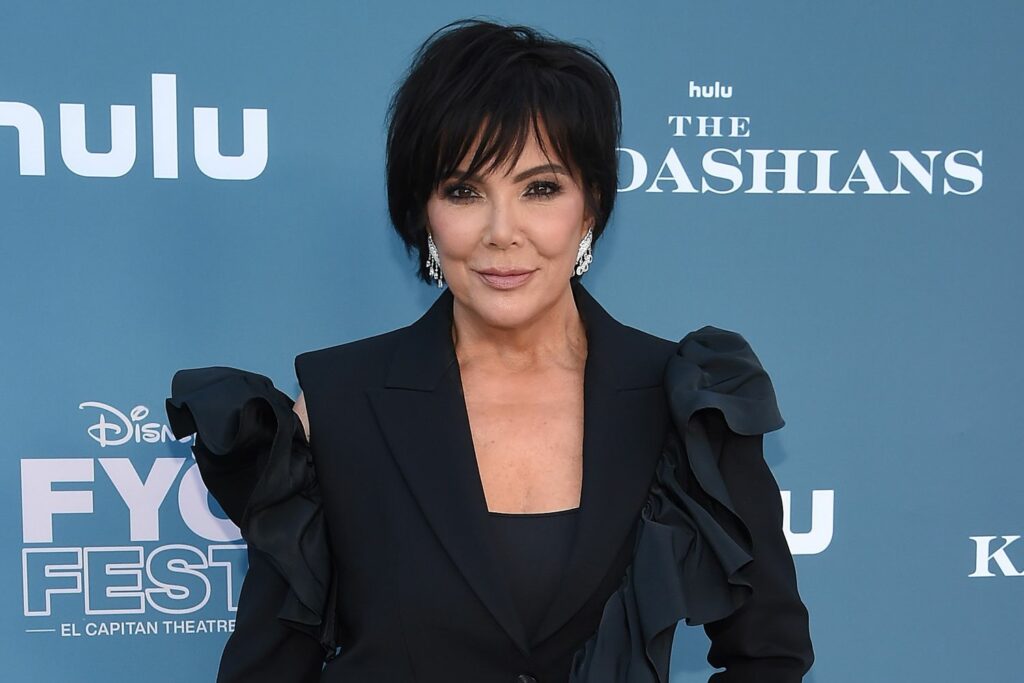 “I get that she’s unhappy about aging, but MJ is still alive. She has battled cancer twice and is still going strong “She spoke. “We’re good; we can handle this. These ladies are combative. My mother won’t be leaving.” Every Thursday at 12 a.m., The Kardashians has a new episode available on Hulu.