She was born on July 27, 1990, in New Delhi, India, to Geeta Sanon, an associate professor at Delhi University, and Rahul Sanon, a chartered accountant. Kriti Sanon is a hot and attractive Bollywood actress and one of the most well-known new actresses with 10.3 million Instagram followers. 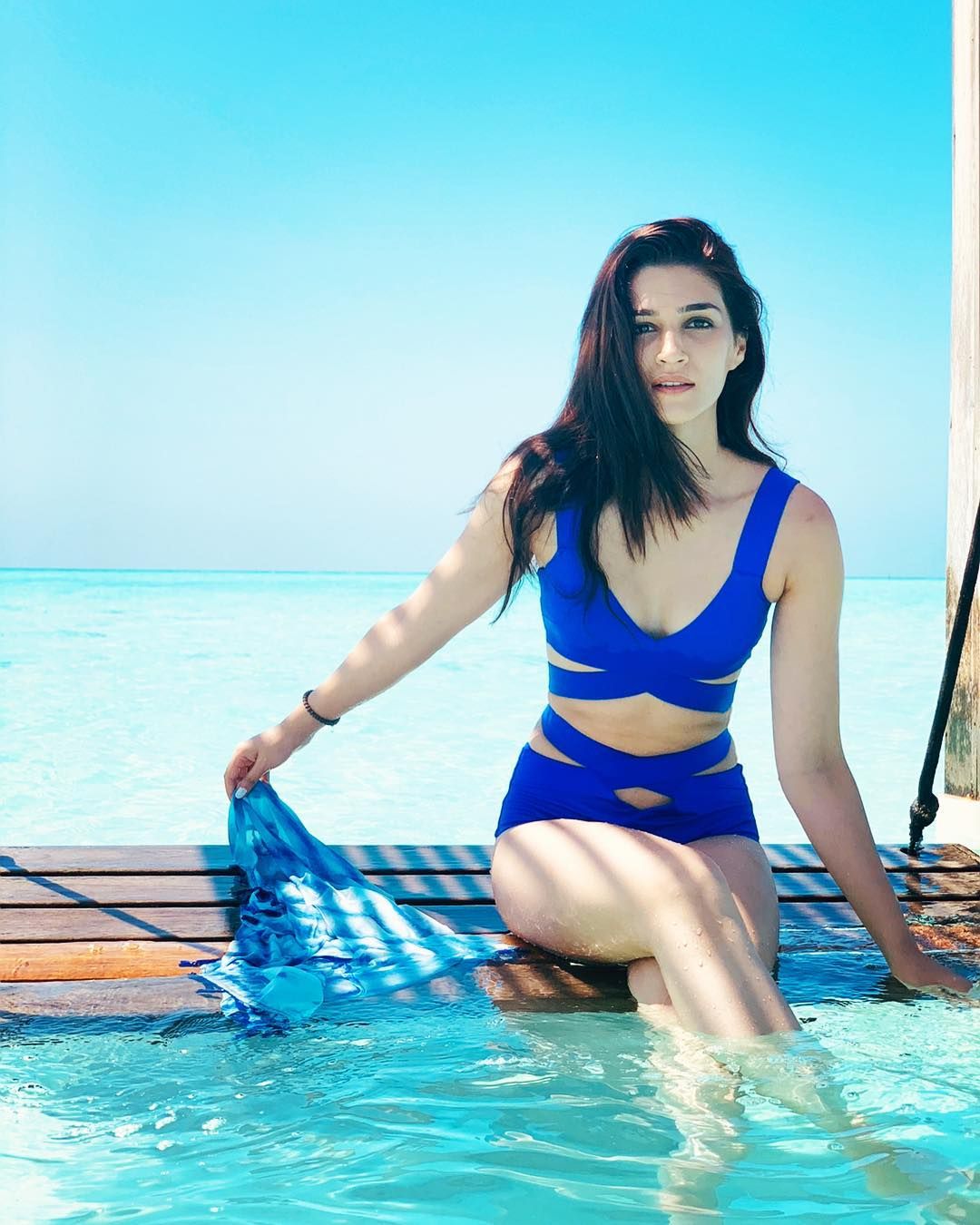 She started out modeling before making her acting debut in Telugu director Sukumar’s psychological thriller 1 Nenokkadine. 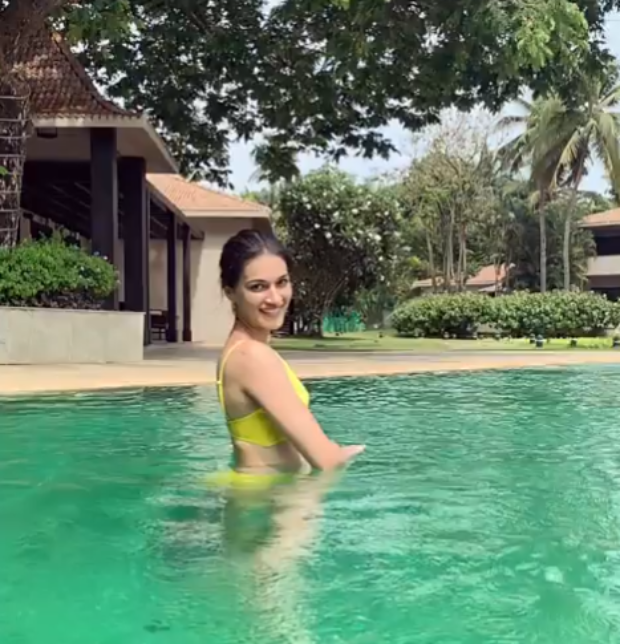 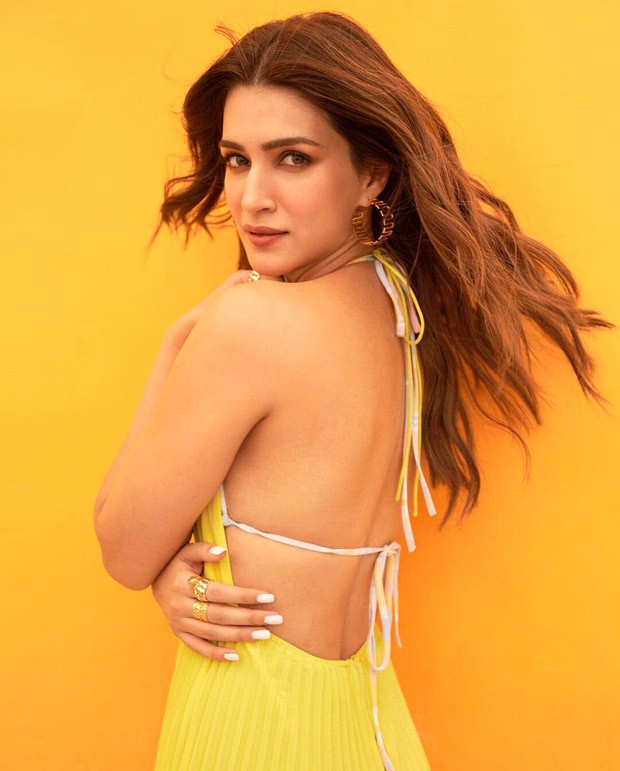 Heropanti with tiger shroff, a romantic action drama directed by Sabbir Khan, was her first Bollywood film, and it earned her the Filmfare Award for Best Female Debut 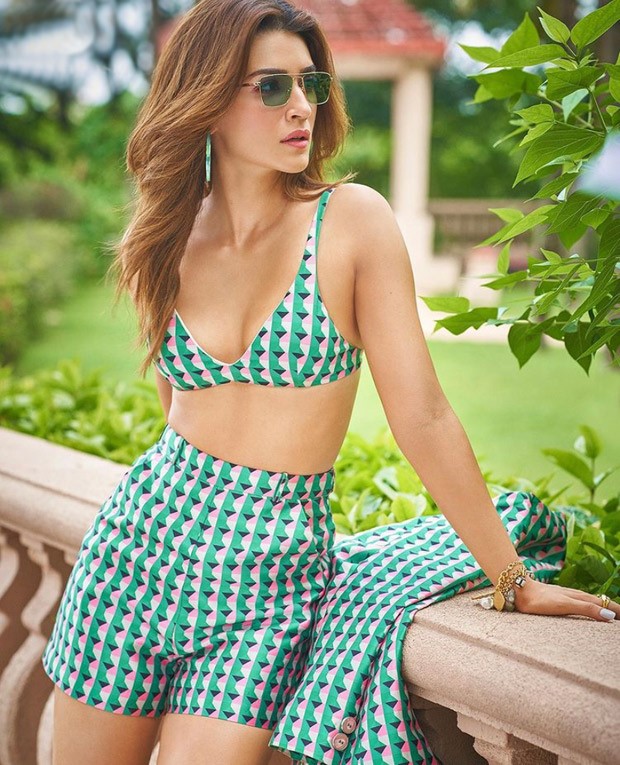 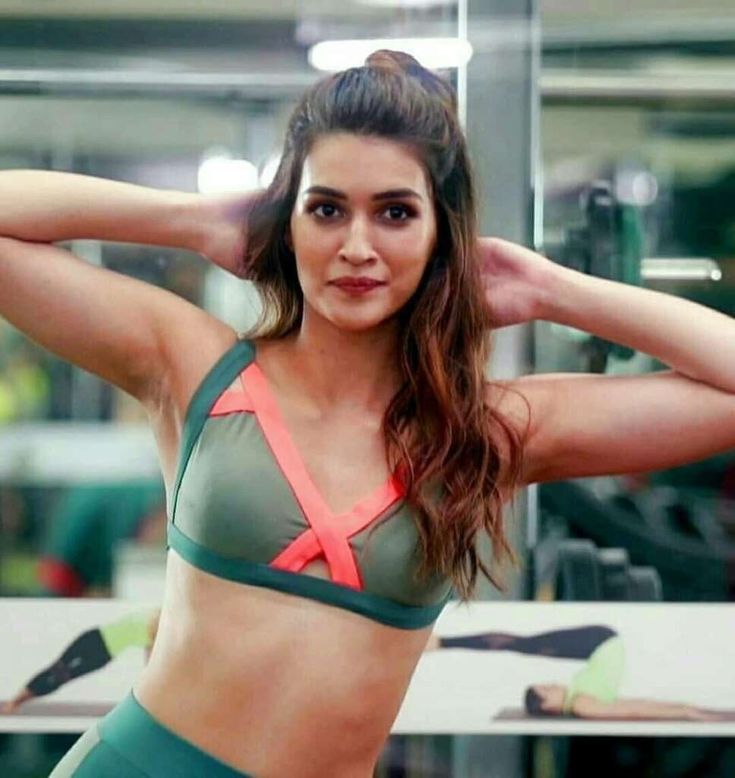 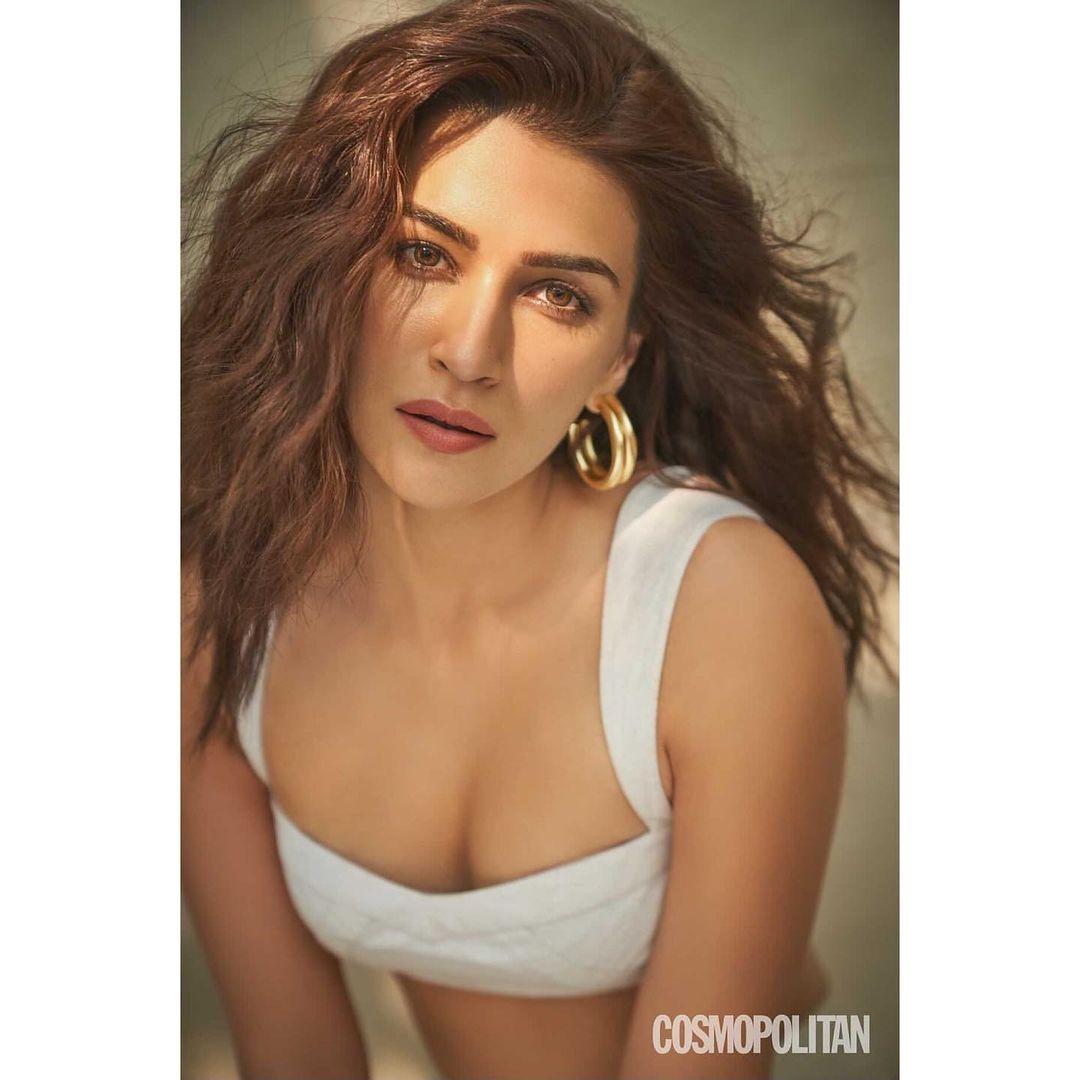 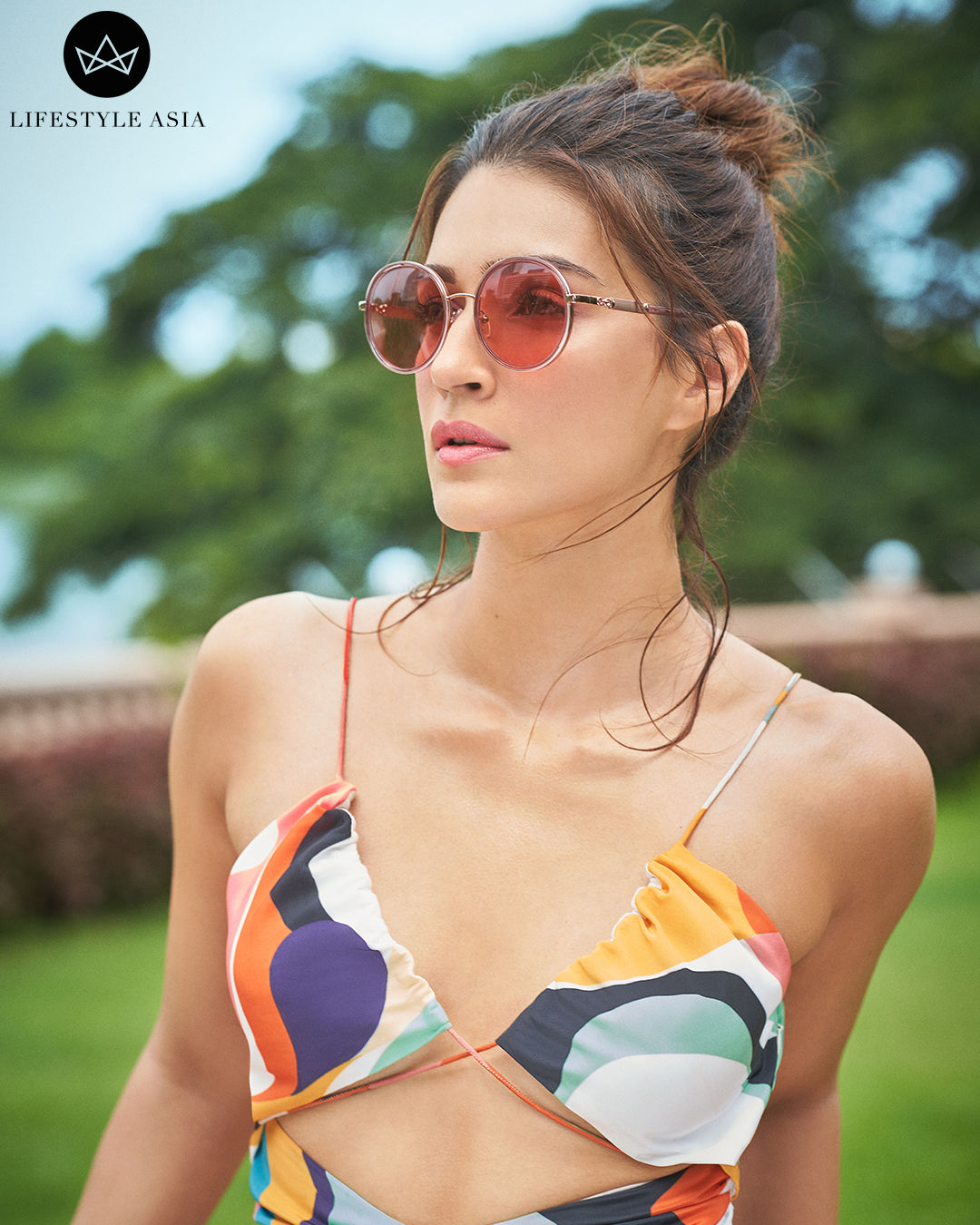