The Grammys have come under fire from Nicki Minaj for including her track from August, “Super Freaky Girl,” in the Best Pop Solo Performance category for the 2023 ceremony. Minaj originally submitted the song for consideration in the rap categories, but the Recording Academy’s rap committee chose to reclassify it in the pop honors categories, according to The Hollywood Reporter.

In a response to the choice, Nicki Minaj said in an Instagram Live that has since been published to her feed: “‘Super Freaky Girl,’ where I solely rapped on the song, was removed out of the rap categories at the Grammys and put in pop.”

She referred to the 2016 song by Drake, “Hotline Bling,” which he claimed had no place in the rap category, saying: “I’m a black artist, I’m obviously a rapper, even if ‘Hotline Bling’ is not a rap song,” as having won Best Rap Song and Best Rap Sung [Performance].” 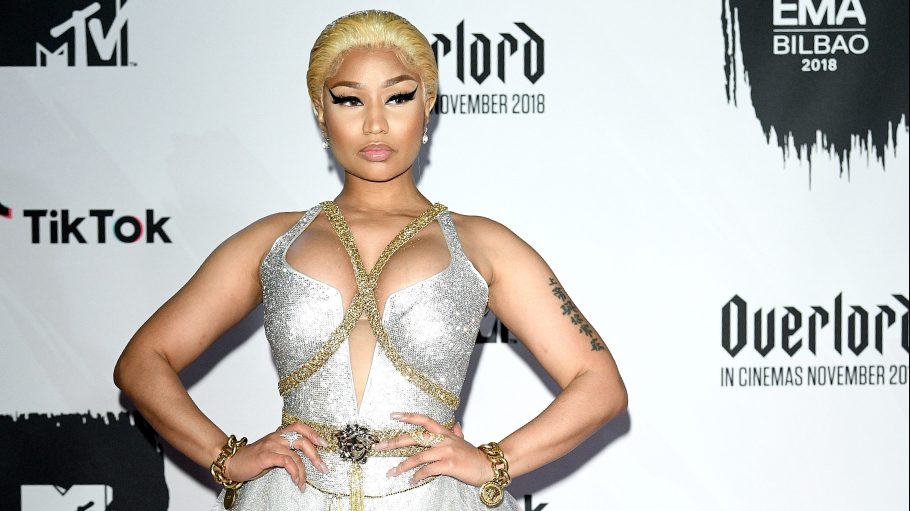 Let’s pretend that ‘Super Freaky Girl is a pop song right now,” Minaj said. “Let’s simply put that. What is “Big Energy” by [Latto]? … If you shift “Super Freaky Girl” from rap to pop, move “Big Energy” in the same way. In both songs, the producers stayed the same. Let’s keep things fair, then. I still out-rap even when I’m rapping on a mainstream song.

The Hot Rap Songs list on Billboard is currently in its seventh week at the top, with Minaj’s “Super Freaky Girl.” The song, which features a sample of Rick James’ “Super Freak,” made Minaj the first solo female rapper since 1998 to debut at Number One on the Billboard Hot 100.

Read More: Kris Jenner Responds To The Statement That The Kardashians Are Only “Famous For Being Famous”!

Never forget the Grammys didn’t give me my best new artist award when I had 7 songs simultaneously charting on Billboard & bigger first week than any female rapper in the last ten years- went on to inspire a generation, Minaj tweeted in 2020. They gave it to Bon Iver, a white dude.

Voting has begun on the nominations for the awards presented the following year. Taylor Swift‘s “Red (Taylor’s Version)” is one of the notable entries in the Album of the Year and Best Country Album categories, eight years after her original “Red” album failed to win either prize.