Koffee With Karan 7’s twelfth and most recent episode, with guests Gauri Khan, Maheep Kapoor, and Bhavana Pandey, was one of the show’s most anticipated airings. In addition to Gauri Khan’s return to the Koffee couch after 17 years, last night also saw the debuts of Bhavana and Maheep. On the show, the three made some surprising admissions, and viewers also saw heartfelt messages from Suhana Khan, Ananya Panday, and Shanaya Kapoor to their mothers.

As part of the lightning round, Karan Johar quizzed Gauri Khan on the one piece of dating guidance she gave her daughter Suhana. Avoid dating two guys at once,” Gauri advised. Never.” Then he looked at Bhavana Pandey and said, “I think Ananya has done that already.”

Karan Johar laughed.” Astonished, Bhavana asked, “Has she?” According to Karan, she was “oscillating in-between” states. Everyone was taken aback, but Bhavana quickly set the record straight: “No, she was thinking of two, so she broke up with one.” Following this, Karan remarked, “Gauri, good advice.”

The actors never publicly acknowledged their relationship, but after Karan Johar revealed that Ananya was actually her co-star Kartik, the pair called it quits. Bhavna Panday, Ananya’s famous mother, was asked on Koffee With Karan if her daughter looked better with Kartik Aaryan, Ishaan Khatter, Siddhant Chaturvedi, or Tiger Shroff. 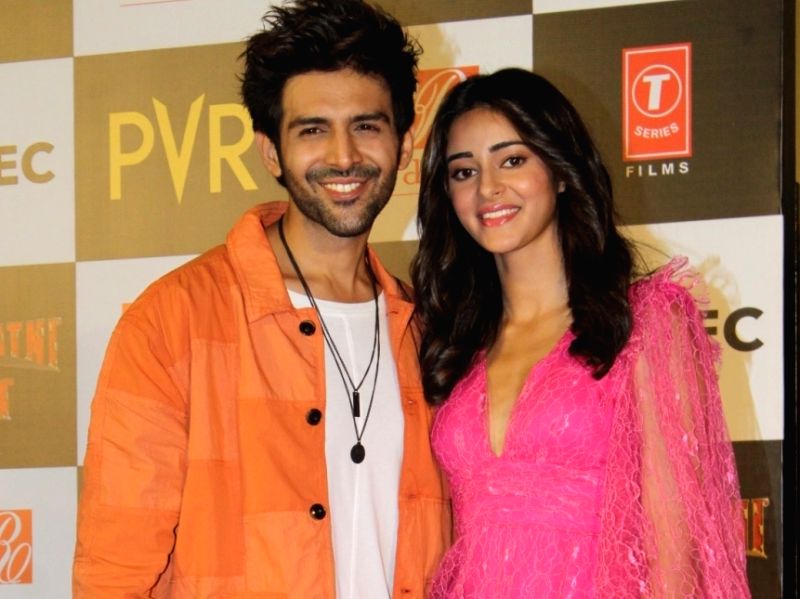 She responded, “Ananya looks best with Kartik, acts the very best with Ishaan Khatter, dances the very best with Tiger Shroff, and sings best with Siddhant Chaturvedi Karan then challenges her to give an example. Kartik is what she identifies as. As soon as KJo heard her, he made the joke, “then what happened, why did they break up?”

This shocked Bhavana. I thought you were talking on screen,” she retorts.” They should have kept it together if they looked that good, the filmmaker continues. When asked what she thought, Bhavana said, “I don’t know, never say never.”

Did Ananya Panday Date Two Men at The Same Time?

In addition, Karan hinted that Ananya was seeing two men at once. Gauri Khan was called upon to give Suhana some guidance in the dating realm when it was her turn for rapid fire. Totally unprompted, she uttered the following: “She joked, “Never date two boys at the same time.”

After she finished, Karan spilled the beans on Ananya‘s romantic exploits. Announcing to Bhavna, “Ananya has already done it,” he turned around. to the extent that she alluded to seeing two men at once. In a state of panic, Bhavna finally asks, “Has she?” She explains that her daughter was actually considering two potential partners before she ended things with the first.”

When Karan forced Ananya and Ishaan to discuss their relationship and subsequent breakup on Koffee With Karan, the actress finally opened up about her dating life. Even though the two actors never brought up their relationship in public, he confirmed it this time.

In one of the lightning-fast exchanges, Karan inquires as to the “one advice you gave Suhana Khan about dating.” ‘Never date two boys at the same time,’ Gauri admonished. Never.” Later, he asked Ananya Panday’s mom Bhavana Panday the same thing and had her respond, “I think Ananya has done that already.” 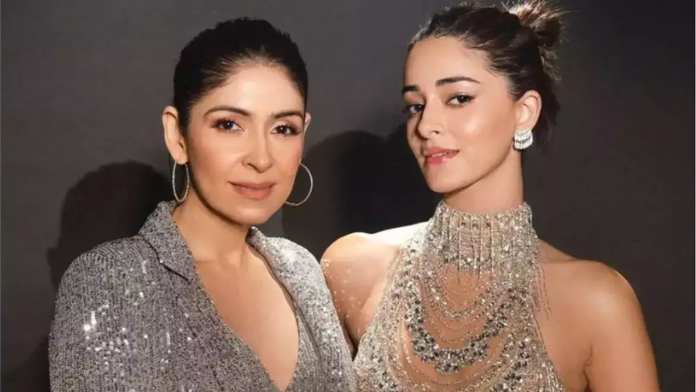 Has she?” exclaimed a shocked Bhavana. When Karan expressed agreement, Bhavana said, “Ya. She seemed to be vacillating back and forth between the two, I believe. No, she was considering two people at once, so she ended things with one of them.

Ananya Panday Talks About Her Relationships On KWK

During her Koffee With Karan appearance, Ananya Panday was seen opening up about her romantic history. I’m single,” Ananya proclaimed. Karan said, “You broke up with Ishaan?,” and I replied, “No one is asking but I am single.” Later he elaborated, “You were dating Ishaan, but you recently ended things. Everyone knew you were with Ishaan.

When Karan inquired as to whether Ananya was dating Kartik Aaryan, she replied, “We are just good friends.” She went on to say that Aditya Roy Kapur is one of her “very hot” actors. After Ananya left the show, Phone Bhoot co-star Ishaan Khatter made an appearance. When asked about his current relationship with Ananya, Ishaan said, “Yeah, I mean, I would hope to have her as a friend for the rest of my life. She is a truly remarkable human being. She really is a doll of a person. This is something universally acknowledged by those who have actually interacted with her. She is genuinely lovely. And aside from all the pulpy questions, she is someone I hold very dear and always will.