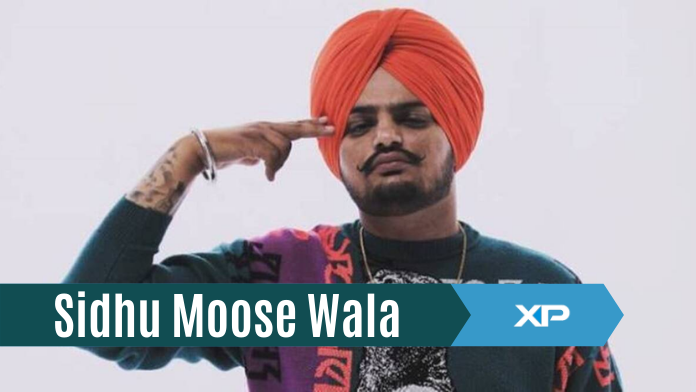 Sidhu Moose Wala, a popular Punjabi singer, and rapper who had recently joined the Congress party has been shot dead. Moose Wala ran for Mansa’s Assembly seat as a member of the Congress Party.

Dr. Vijay Singla of the AAP defeated him by 63,323 votes. Moose Wala, a member of the Congress from the Mansa district village of Moosa, joined the party in November of last year amid much fanfare.

Nazar Singh Manshahia, a sitting MLA in the Mansa Assembly constituency, had renounced the party and said he would oppose the nomination of the controversial singer.

Sidhu Moose Wala, a Punjabi Singer, Was Gunned Down the Day After His Security Was Reduced.

Mr Arvind Kejriwal and Mr Bhagwant Mann, the blood of Sidhu Moose Wala are on your hands.

Have some Shame & Resign!! pic.twitter.com/YziC6qyCnh

A condolence message from Congressman Randeep Singh Surjewala was posted on Twitter in memory of Punjabi singer Sidhu Moose Wala, who was assassinated in broad daylight.

Last month, Sidhu Moose Wala created controversy with his song ‘Scapegoat,’ in which he criticized the Aam Aadmi Party and its fans. In his song, the artist referred to AAP followers as “Gaddar” (traitor). Bhagwant Mann’s “negligence of chief ministerial duty” has been alleged by BJP leader Manjinder Singh Sirsa following the event.

In the past, we’ve warned the Punjab government to pay heed to the state’s plight. Bhagwant Mann’s failure to perform his duties as Chief Minister lost the life of Sidhu Moosewala, and I demand an FIR against him. In addition to Arvind Kejriwal, Bhagwant Mann should be arrested, Manjinder Singh Sirsa said in a statement.