Singer/songwriter Armaan Malik was so moved by competitor Rishi Singh’s rendition of his hit song “Pehla Pyaar” from the 2019 film “Kabir Singh” that he posted a video of Singh’s performance online. As an advocate for new and upcoming artists, Armaan gushed about hearing Rishi Singh perform his cover of “Pehla Pyaar,” saying,

“It’s always amazing to discover new voices from our country and when I came across the clip of him singing my song, I couldn’t resist sharing it because he truly nailed it.” The ‘Main Hoon Hero Tera’ singer continued, noting that the video’s success was due in large part to the swiftness with which his followers had shared it.

“Not only that but my fans and listeners who have enjoyed the original version went the extra mile in spreading it further because an incredible voice like his deserves to be heard,” he continued. Armaan met Rishi on the set of a singing reality program, where he not only watched Rishi perform but also gave a performance himself.

The ‘Main Hoon Hero Tera’ singer elaborated, claiming that his audience wasted little time in making the video viral through reshares. Additionally, he said, “my listeners and admirers who loved the original version went out of their way to promote it further because an outstanding voice like his deserves to be heard.” Armaan chose to meet him at an episode of a singing reality show, and he not only attended the episode but also sang alongside Rishi. 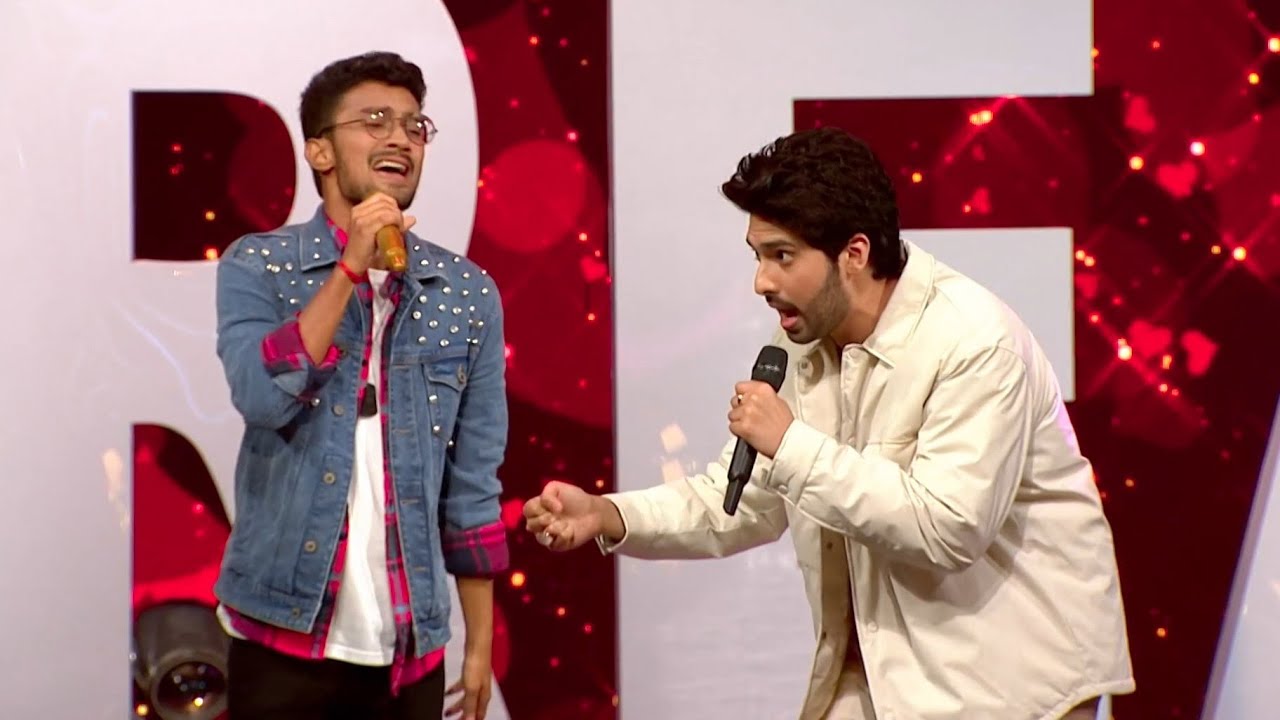