RadhaKrishn, starring Mallika Singh and Sumedh Mudgalkar, is one of the most popular mythological television shows of recent years. For their portrayal of Krishna and Radha in cinema, Sumedh and Mallika have received a lot of acclaim from the audience.

The fans of RadhaKrishn love them so much as a pair that they have even tied them together off-screen. Mallika and Sumedh share a wonderful bong off-screen which is one of the reasons why they have been linked together more often.

In spite of this, the two have maintained their posture of “excellent friends.” Both of them have opened up openly about their relationship outside of the show, praising each other.

Apparently, Radha and Krishna, played by Mallika Singh and Sumedh Mugdhakar, the primary couple in Siddharth Kumar Tewary’s mythical production, have fallen in love with one another. “Mallika and Sumedh never leave one other’s side,” a unit hand told BT.

They wait for each other to finish their shots, then head to the make-up room at the same time. They also spend valuable time together during lunch breaks.” “There is no such thing,” Sumedh insisted to BT when asked about the report.

Because of our profession, a lot of people think we’re a couple. It’s hard for me to blame them because we’ve formed a strong bond over the course of time. We have a great friendship and a deep understanding of one another. If there is anything more to it, I would surely be honest about it.”

Mallika, too, maintained that they aren’t a couple. She said, “These are simply speculations. You create a bond with your co-actors over time. Can this manifest into something more in the future? I can’t predict. For now, we are simply pals.”

Read More: Who is Pranali Rathod? Is She Dating Actor Harshad Chopda-More Updates!

When asked about their first meeting, Sumedh Mudgalkar confessed, “When I saw Mallika, the initial reaction was she’s a sweet, calm girl. Then when we got friends I used to try and taunt her by calling them dull, and arrogant. 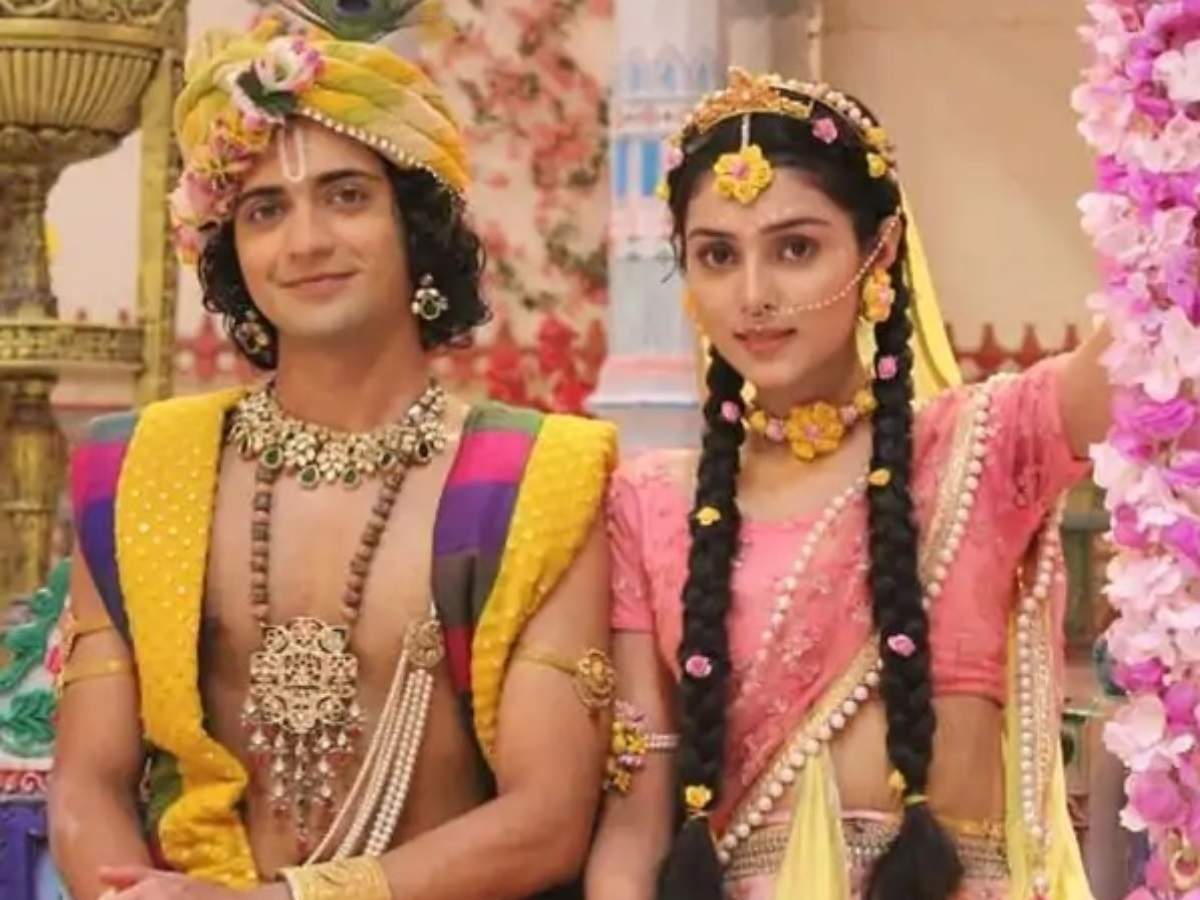 If I recall she was really quiet and would look about, and examine how things work in the Television industry as at that point she was relatively new to all these things. She would talk less and try to see what is happening.

Mallika had said, “My first days were filled with anxiety. I was apprehensive.” I was apprehensive the first time I met Sumedh during the mock shoot. At the moment, I was thinking about so many different things. Even as a child, I was terrified. “However, he did a lot of good.”

How Is Their Relationship?

Sumedh and Mallika became close friends after meeting on the shoot. They are the main draw for the show’s fans. The chemistry between the two of them is palpable as they give their all onscreen. Everyone adores Jodi, the adorable and smitten lovebird.