Police say a suicide note found at the scene of her death revealed she had blamed a failed relationship for her actions. In her rented apartment on Virugambakkam Mallika Avenue in Chennai on September 18, popular Tamil actress Pauline Jessica, better known as Deepa, took her own life. Pauline hailed all the way from Andhra Pradesh, India.

The Tamil film in which she starred, Vaidha, just came out. On top of that, she has appeared in a number of Tamil films and television shows. On Sunday, September 18th, the body of the well-known actor was discovered hanging in her apartment. Information about the actress’s death had been reported to the Koyambedu Police by her neighbors earlier. Read More: Tyga A Popular Rap Artist Is Not Dead You Tube 2021 Prediction Video Proves That!

A short time later, the aforementioned law enforcement agency arrived on the scene and transported the body to Kilpauk Government Medical College and Hospital for an autopsy. Actress’s family was notified, and her body was ultimately returned to Andhra Pradesh. The police have stated that they are utilizing CCTV in their investigation into the alleged suicide of famous actor Pauline Jessica.

A police investigation is underway to identify those who visited Pauline at her home. A car had been traced to the apartment of the famous actor the day before her suicide. Authorities are investigating both the possibility of suicide and the possibility that she was pushed to take her own life. 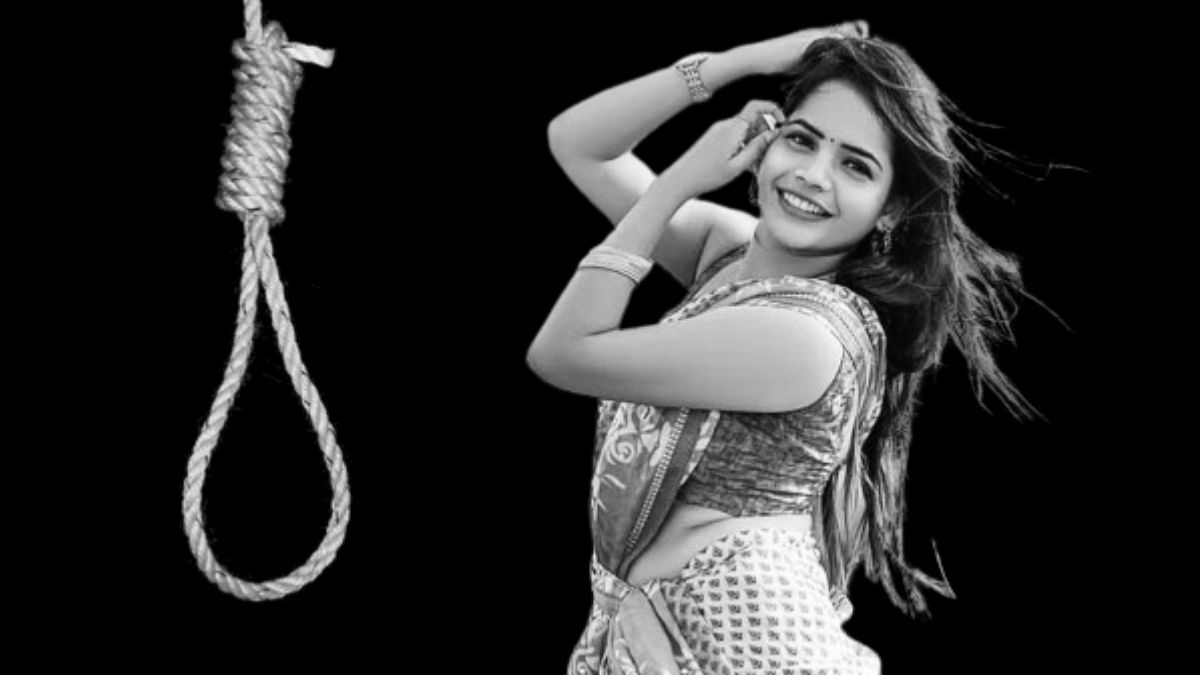 According to the police investigation, a suicide note was discovered in which she explained that the end of a relationship was the primary motivation for her actions. Friends of the late actress Deepa, who was only 29, took to social media to express their shock and sadness at the news of her untimely death.

Numerous celebrities in the entertainment industry have addressed the growing suicide crisis by emphasizing the importance of reaching out for support. If anyone is experiencing mental health issues or learns that someone they know is suicidal, they have the State Health Department’s helpline number: 104. 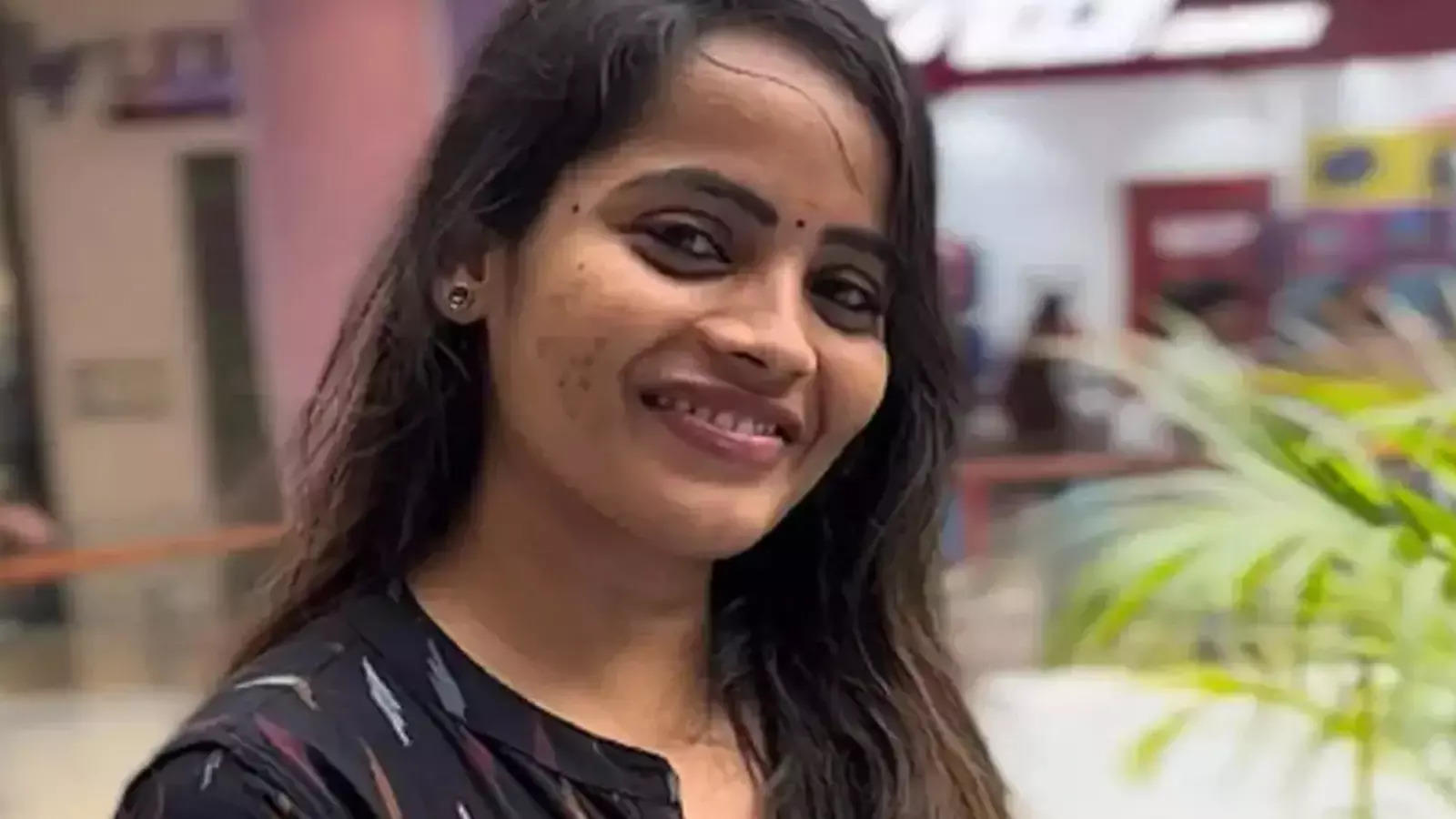