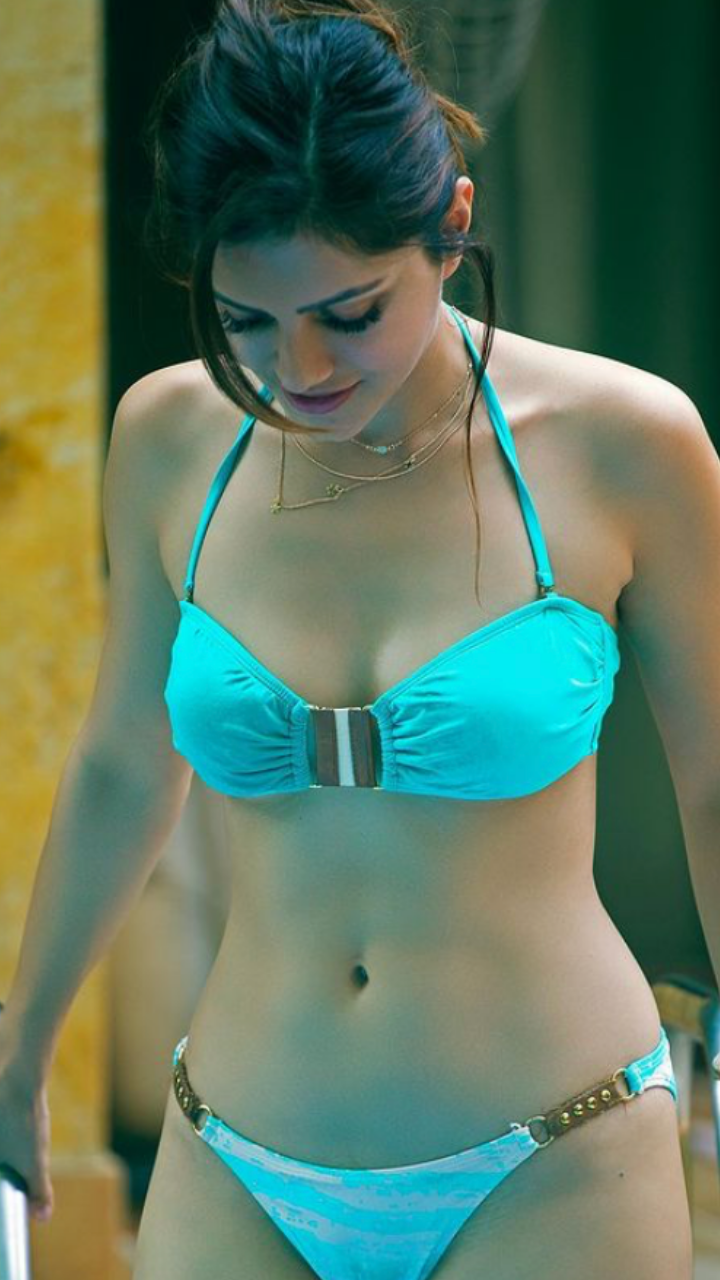 In Chhoti Bahu, she played the part of Radhika. She also appeared in Punar Vivah – Ek Nayi Umeed as Divya. Other than that, Rubina played the parts of Jeannie in Jeannie Aur Juju and Sita in the mythological programme Devon Ke Dev… Mahadev.

On a personal level, Rubina makes it a point to stay in touch with her followers on social media. She continues to upload images and videos from her vacations, dinner dates, and other activities. 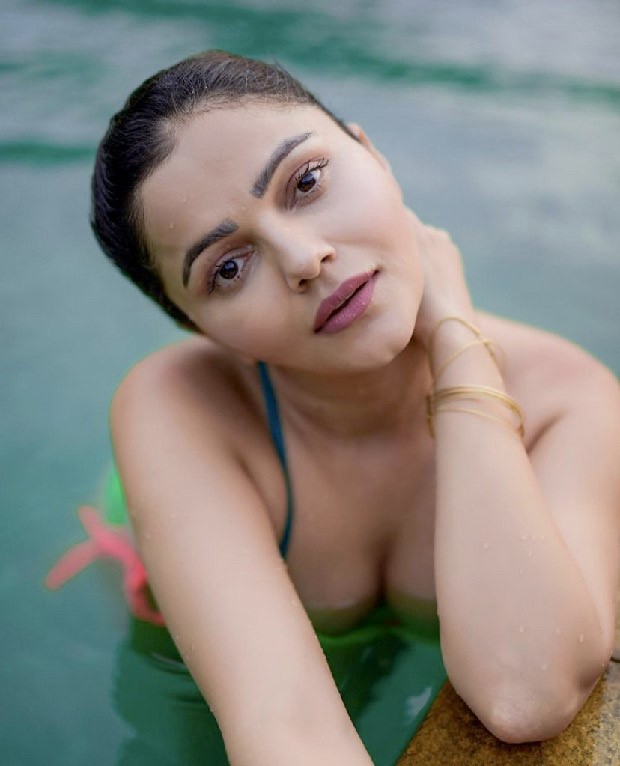 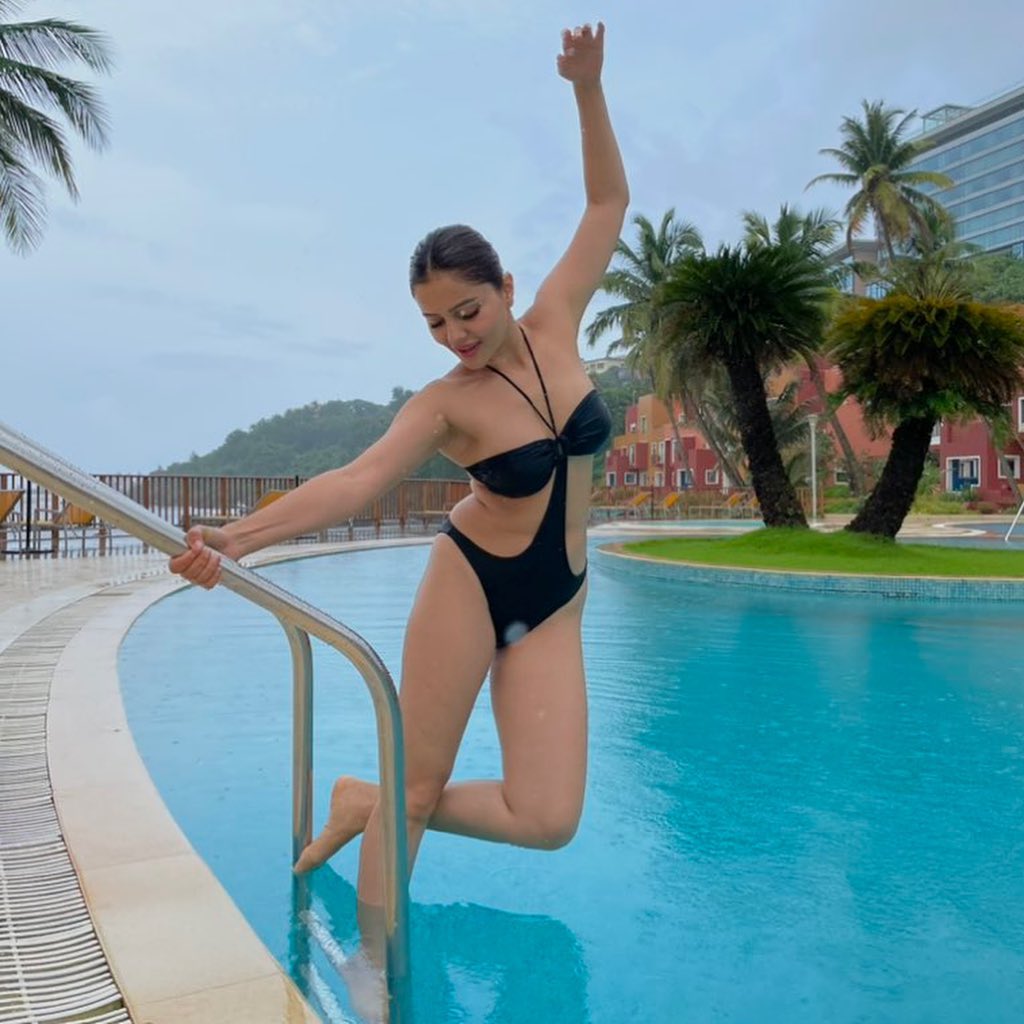 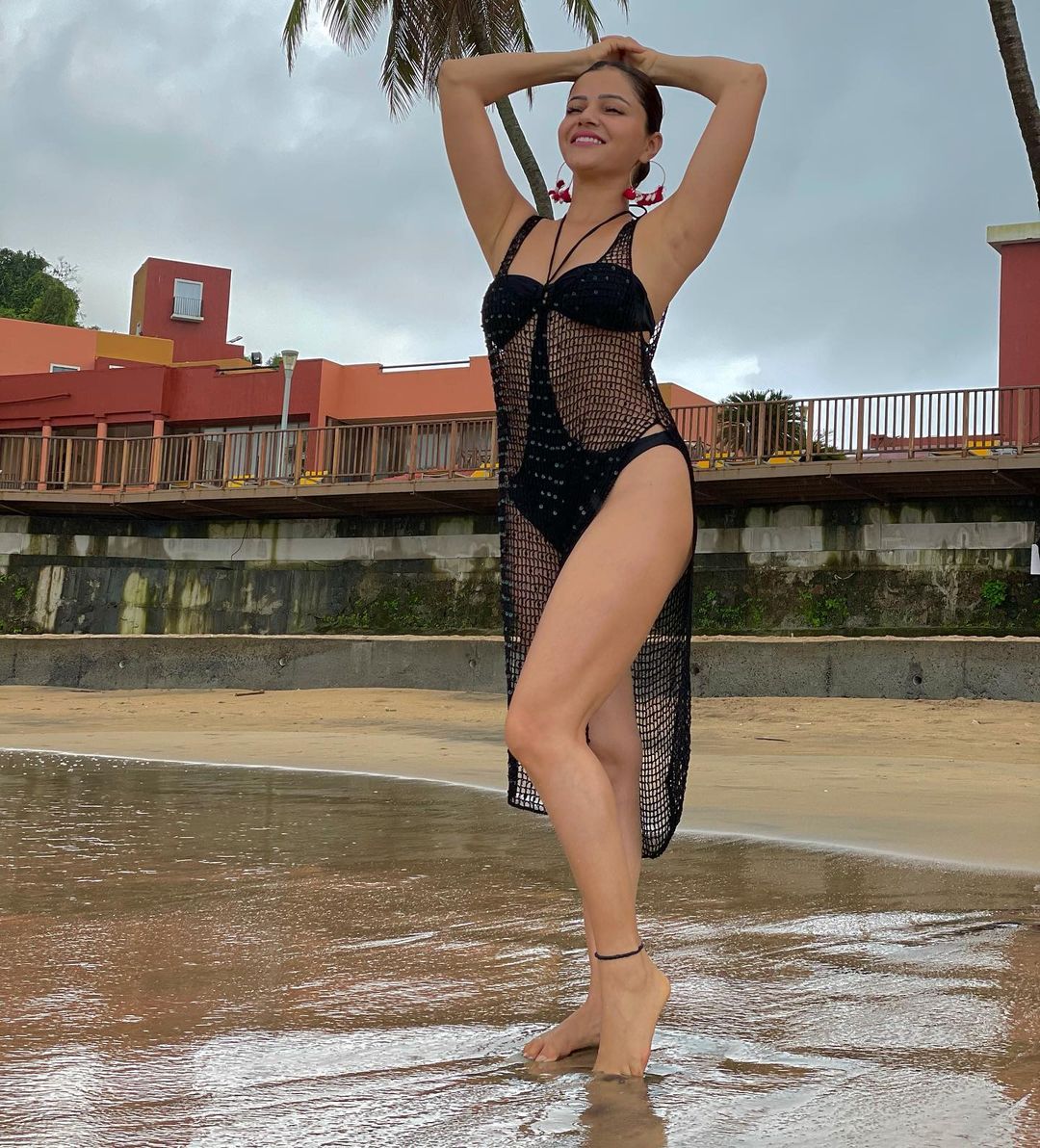 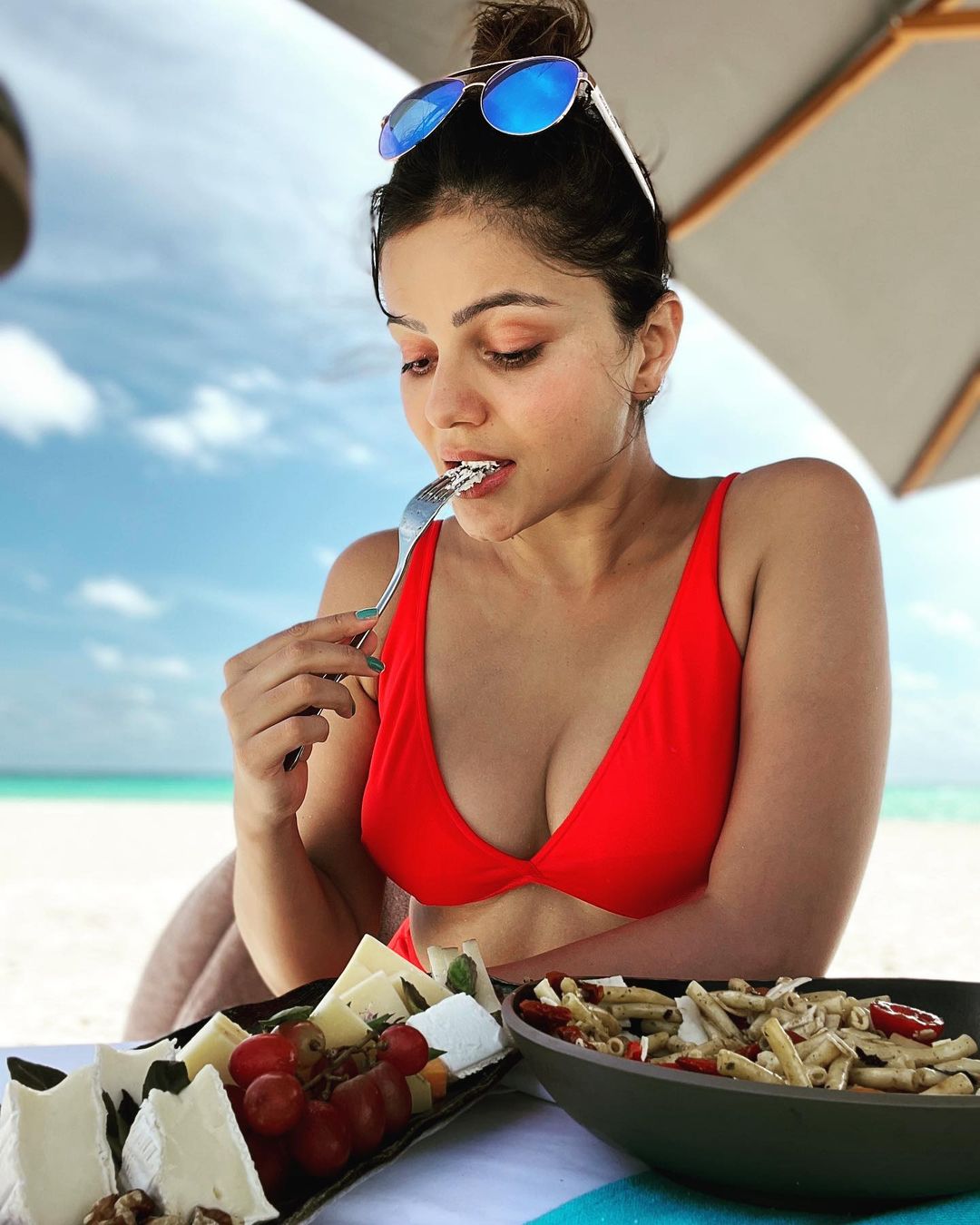 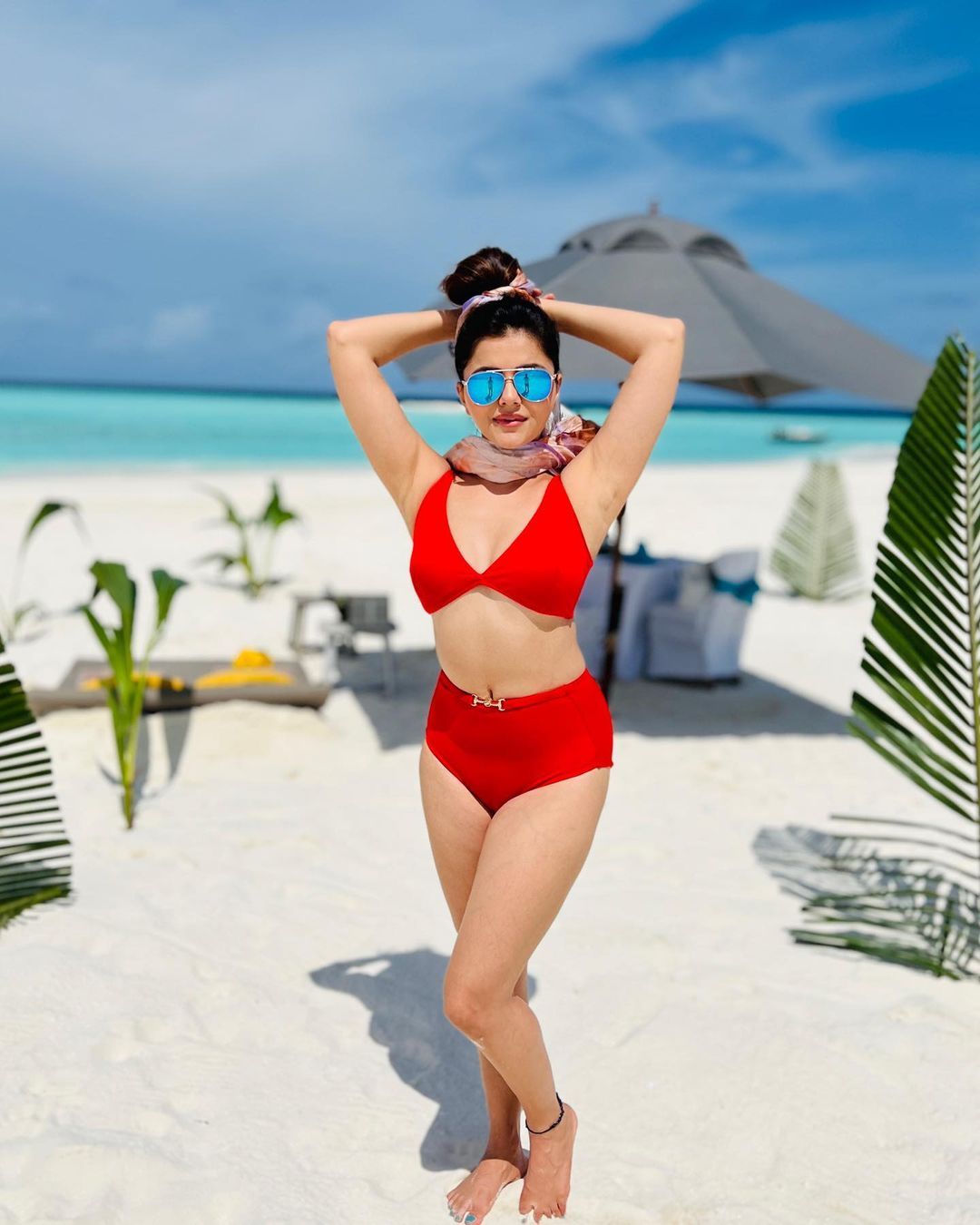 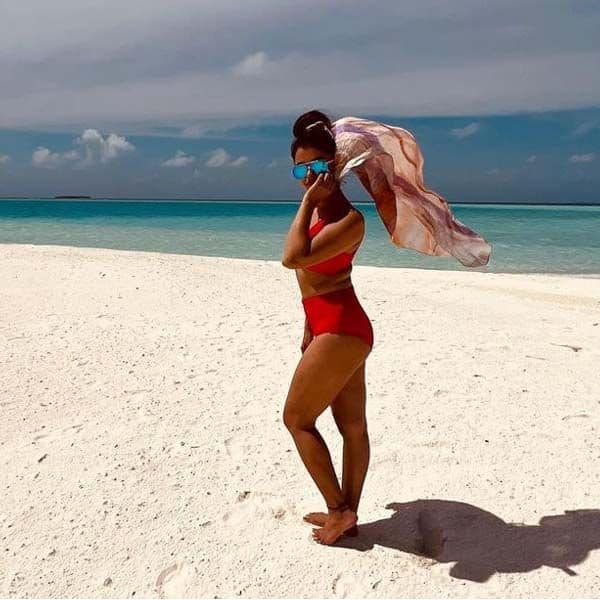 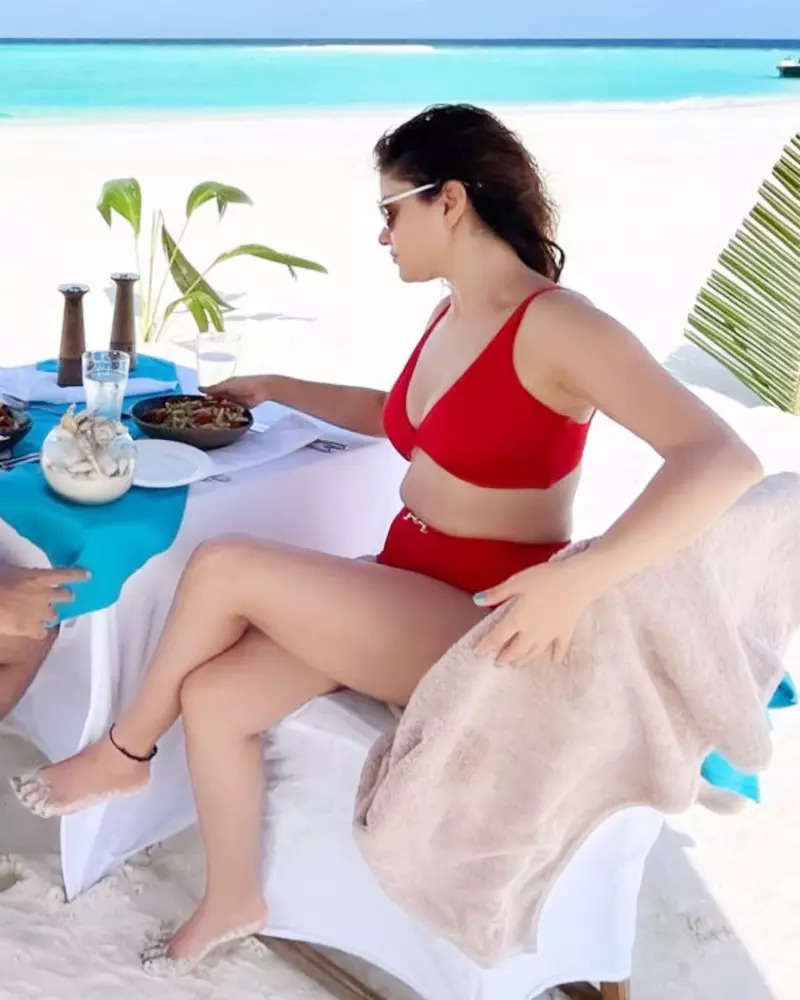 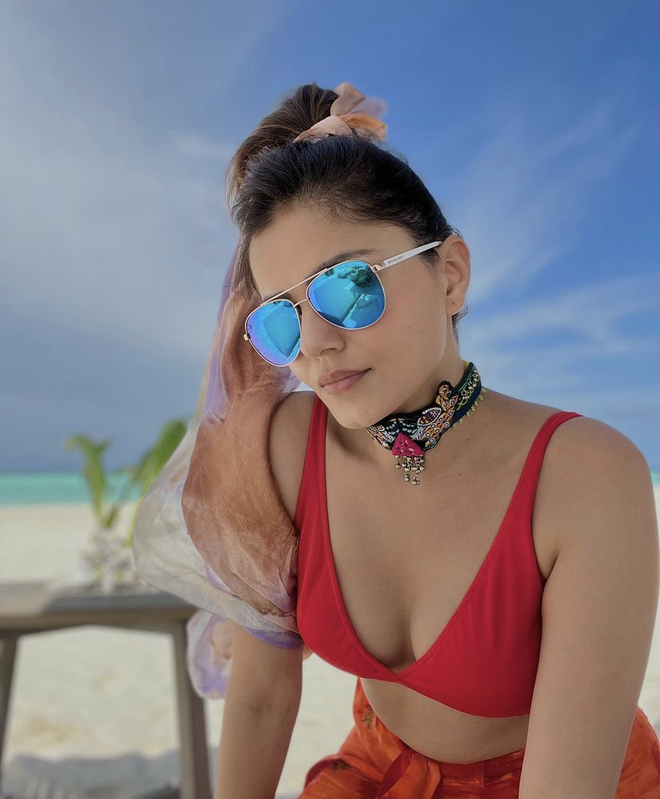 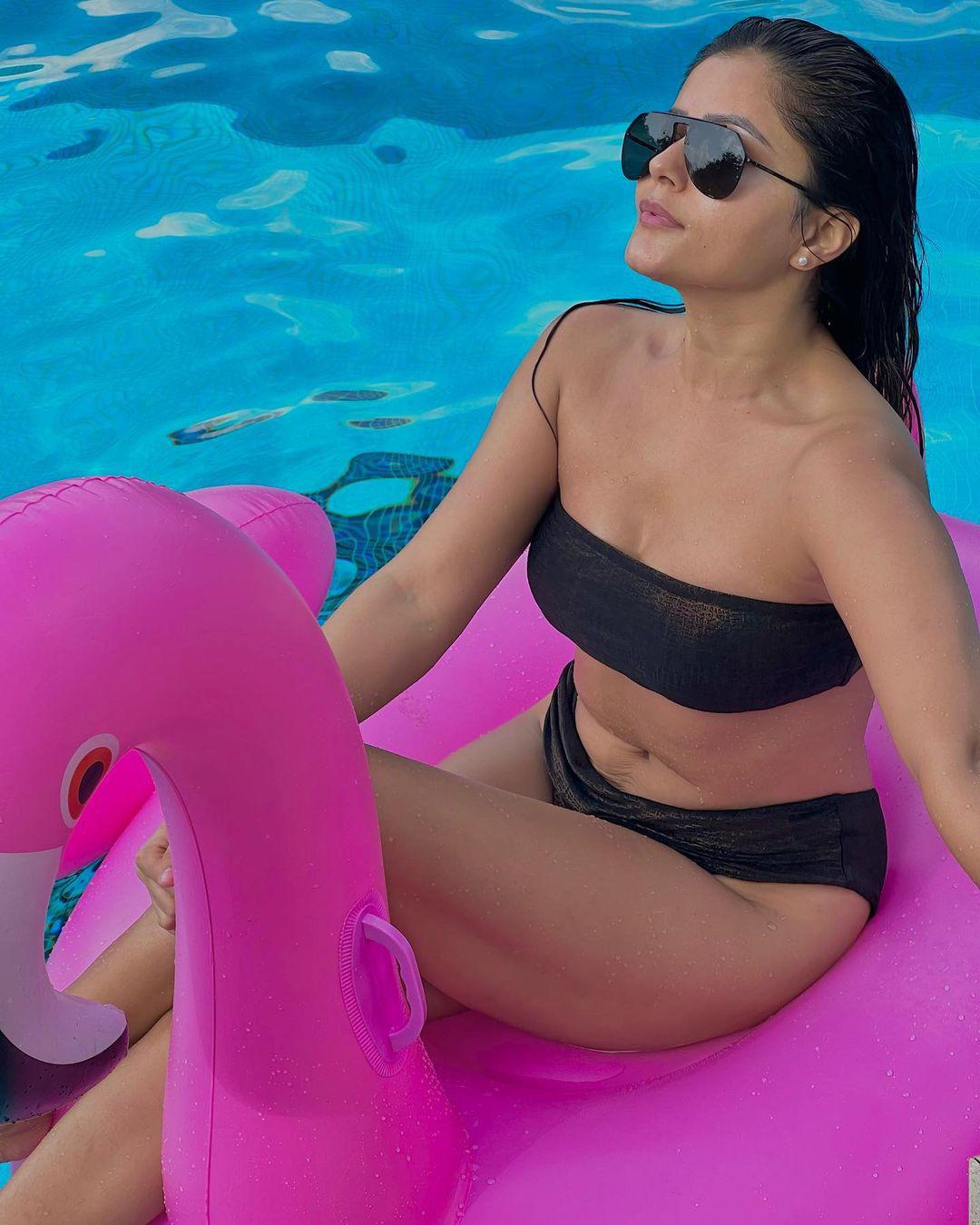 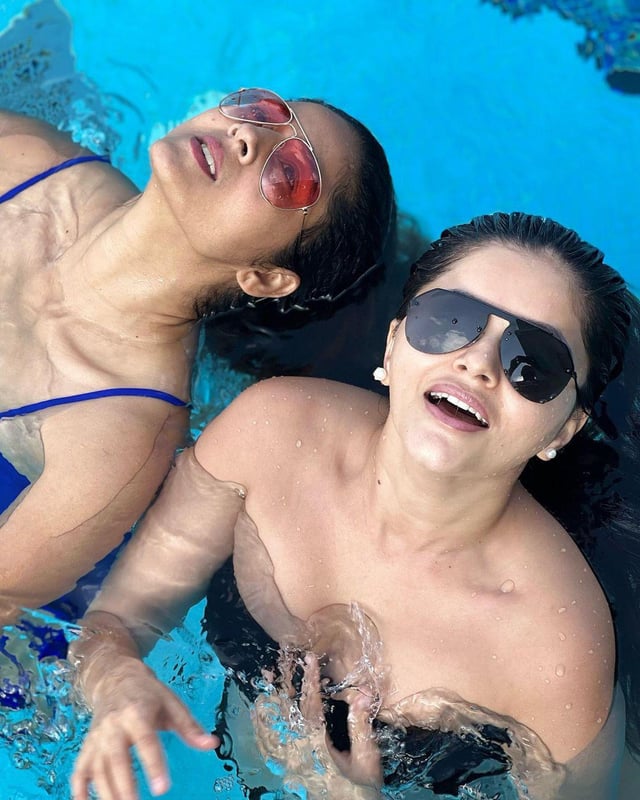 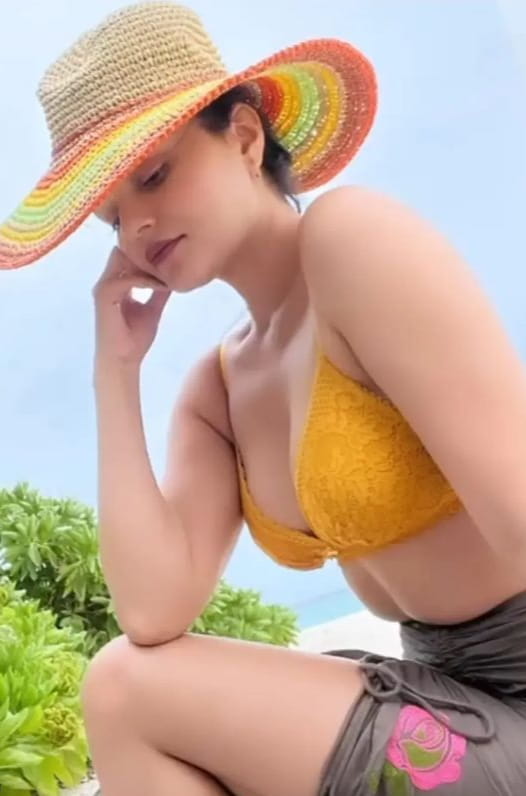 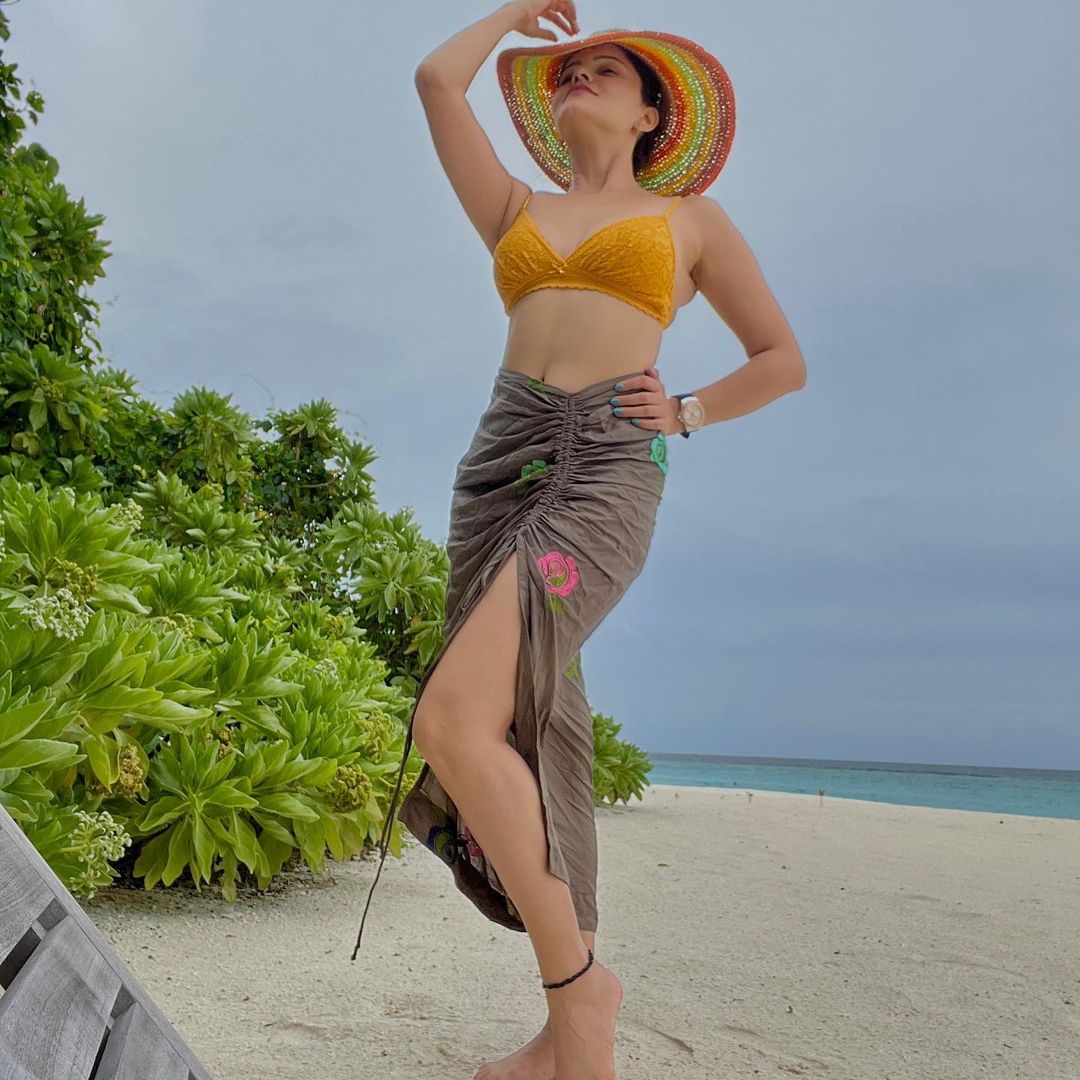