After a brief run on Bigg Boss OTT, Urfi Javed became an internet sensation. She was the first BB OTT contestant to be evicted. Since she was evicted, the actress has been at the centre of a number of debates,

largely due to her eccentric sense of style and the clothes she wore while competing. Her costumes have been a topic of conversation for many. Urfi was also rumoured to be Javed Akhtar’s niece due to her surname.

About Urfi Javed and Where Is He From?

To begin, let’s take a look at Urfi Javed’s professional background. After her appearance on Bigg Boss OTT, Urfi has appeared in a number of television shows. She is most known for her portrayal as Avni in the film Bade Bhaiyya Ki Dulhania.

On ALT Balaji’s Punch Beat Season 2, she played the role of Mira. It was from 2016 to 2017 when Urfi portrayed Chhaya in Star Plus’ Chandra Nandini. In SAB TV’s Saat Phero Ki Hera Pherie, where she played Kamini Joshi, the actress appeared in 2018. 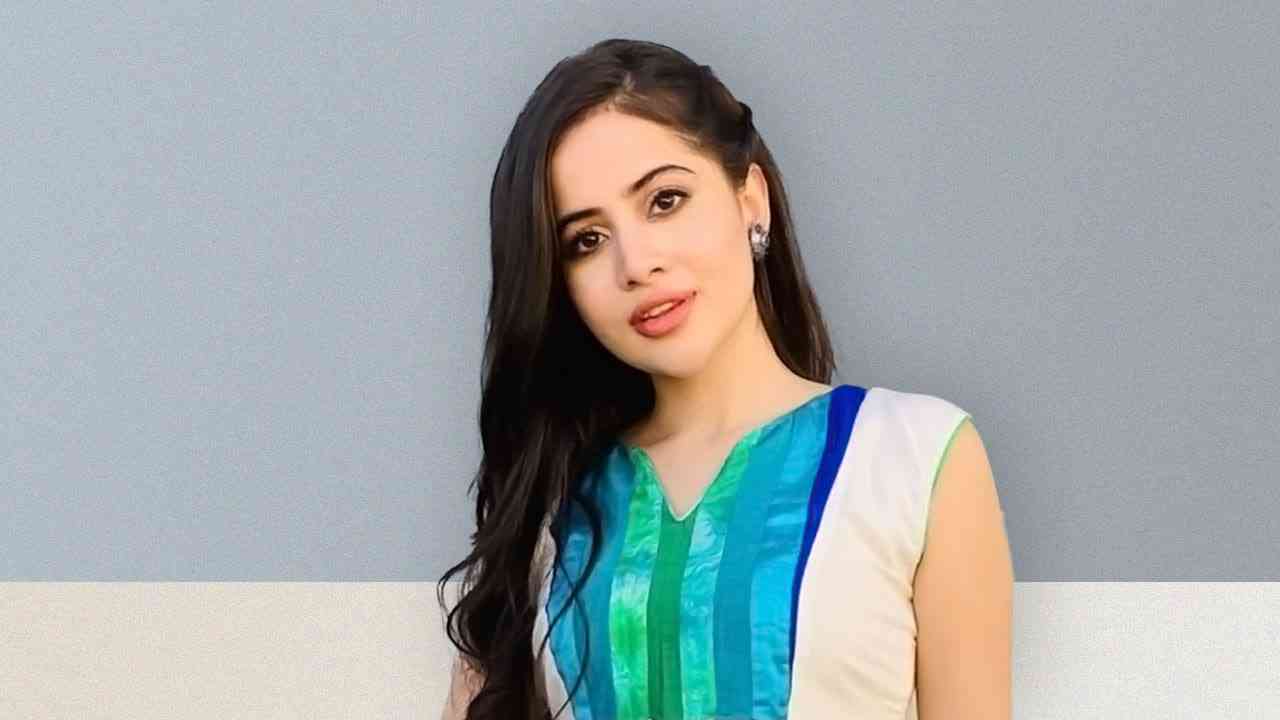 Urfi Javed got into a heated confrontation with a security guard after he prevented her from taking a photo in front of the building’s gate, which sparked the whole issue.

This occurred at an event she had been invited to. As soon as this footage was published by the paparazzi, Farah Khan Ali, Sussanne Khan’s sister, attacked Urfi for her wardrobe choices.

Here’s How It All Began:

A few days ago, Urfi Javed got into a violent dispute with a few security guards at the office building of a media house where she was invited for an interview and was denied access to the premises upon her arrival.

The actress reacted angrily to the security guards and management team for their insensitive treatment of the paparazzi and her. Videos of the incident quickly went popular on social media following this. Jewellery designer Farah Khan Ali responded to one of the social media videos.

She said, “Sorry to say, but this little girl needs to be reprimanded for disgusting dressing.” She’s being teased about her appearance, but she doesn’t see it that way. “I wish someone would inform her.”

Urfi Javed was outraged by Farah’s comment and snapped back, “What exactly ‘tasteful’ dressing? Could you perhaps give me an explanation of what you mean? In addition, I’m well aware that many of you dislike the way I dress, but I don’t give a damn about what other people think.

Your outfit is fashionable since it has the label of an esteemed fashion house. Several of your ancestors have appeared in and produced films in which women wore extremely little outfits. Truly excellent taste, that.

And it’s okay to exploit a woman’s body in order to sell an item? The first step in a charitable endeavour is to do good on one’s own That’s all I have to say! Star kids wearing whatever they want is tasteful, so there’s no reason for you to do this.

The answer is yes, of course.’ Urfi went on, “You mentioned that people don’t appreciate my sense of style when it comes to dressing, so I suppose I should make some changes. People sure have a lot to say about your family.

Is your family responsive to their advice? You’d encourage them to modify their style also if they’re getting trolled for their fashion sense as well, right? It’s so 1980s to tell me I need to change because the world doesn’t like me anymore.

Do you fear that others may advise your children that they should have their features altered because they dislike them? I don’t get your logic at all. What are you going to teach your daughter? If people don’t like you, you need to make some changes.

A lady like you would never do something like this! Slut shame on you for doing that. In public, you don’t seem to be delivering the same counsel to star kids!