Actor Arun Bali, a veteran of the Bollywood scene known for his roles in blockbusters such as “3 Idiots,” “Kedarnath,” “Panipat,” and “many others,” died today in Mumbai (October 7). The 79-year-old actor had appeared in a wide variety of TV shows.

The experienced actor was diagnosed with the chronic neuromuscular condition Myasthenia Gravis earlier this year. The actor passed early this morning at 4:30 in Mumbai, shocking his many admirers and causing great sorrow to his loved ones.

Ankush, Bali’s son, claimed his father was hospitalized at the beginning of the year due to Myasthenia gravis, an autoimmune illness that causes a breakdown in the transmission of signals between the nerves and the muscles. According to Ankush, his father was doing well under the treatment but passed away at 4.30 a.m. 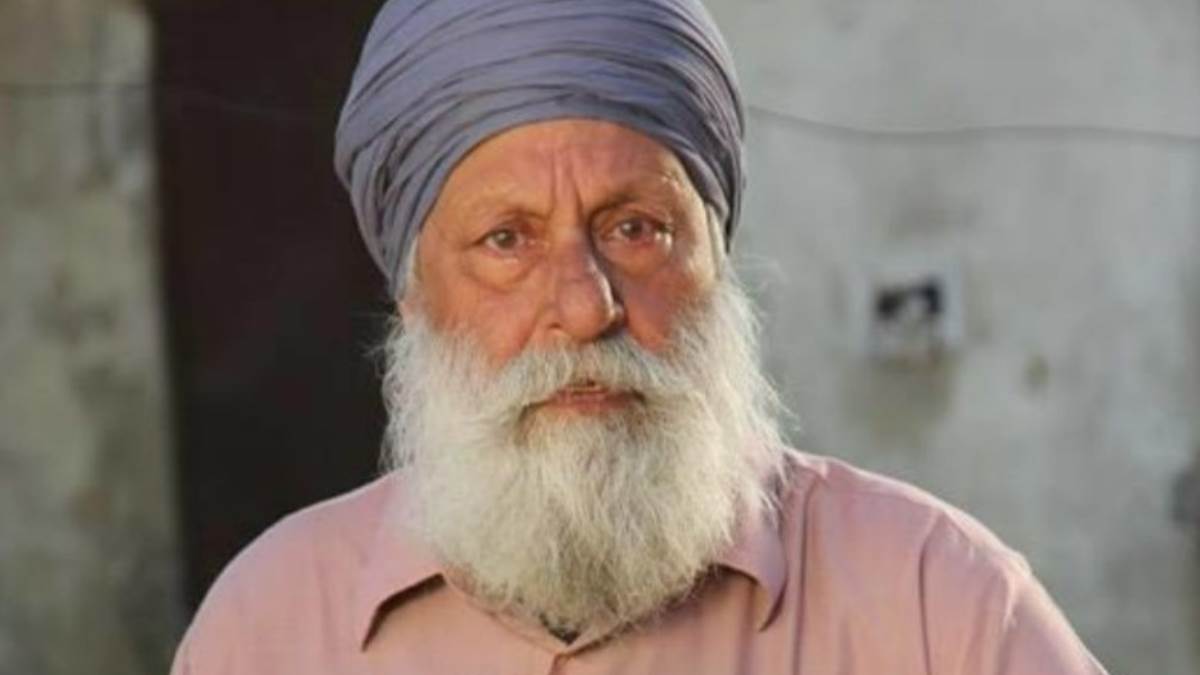 The actor has been dealing with Myasthenia Gravis, a chronic and extremely rare neuromuscular disorder, for quite some time. Arun Bali‘s close friend Nupur Alankar had told times, “I was on the call with Arun Bali sir when I realized something is severely wrong with his speech and pointed it out to him.”

Following that, I attempted to get in touch with his son Ankush, but I was unable to. Then I contacted Ankush’s coworker, Rajeev Menon, and gave him Rajeev Menon’s other number, telling him to take Arun sir to the hospital right away. In the 2000s, Arun Bali became well-known for “grandfatherly” parts like Harshvardhan Wadhwa in the film Kumkum, for which he won several accolades. He also won a National Award for his productive work. On August 11, 2022, he played the elderly train passenger in the Hollywood adaptation of Forrest Gump, Laal Singh Chaddha.