Lisa Scottoline’s suspense novels are always tightly written and packed with action, danger, and tension. With each new scene in What Happened to the Bennetts, she reassembles, like a kaleidoscope, the fragments of a new intensity, owing to the enormous emotions at stake.

The first chapter depicts a parent’s worst nightmare: After Allison’s lacrosse game, Jason Bennett, a court reporter who specialises in lip reading, is driving home with his wife and two children in the family car. When a truck begins to tailgate them, he is prepared to pull over and move aside. Instead, two men attempt to carjack them, and Jason gives in—he will do anything to protect his family!

However, despite the family’s efforts to exit the vehicle, one of the crooks fires at them, killing Jason’s daughter. Before the Bennetts have a time to process what has just transpired, FBI officers apprehend them, assuming that they are dangerous narcotics dealers. To ensure the survival of the remaining Bennetts, they must seek witness protection. Right. Now. 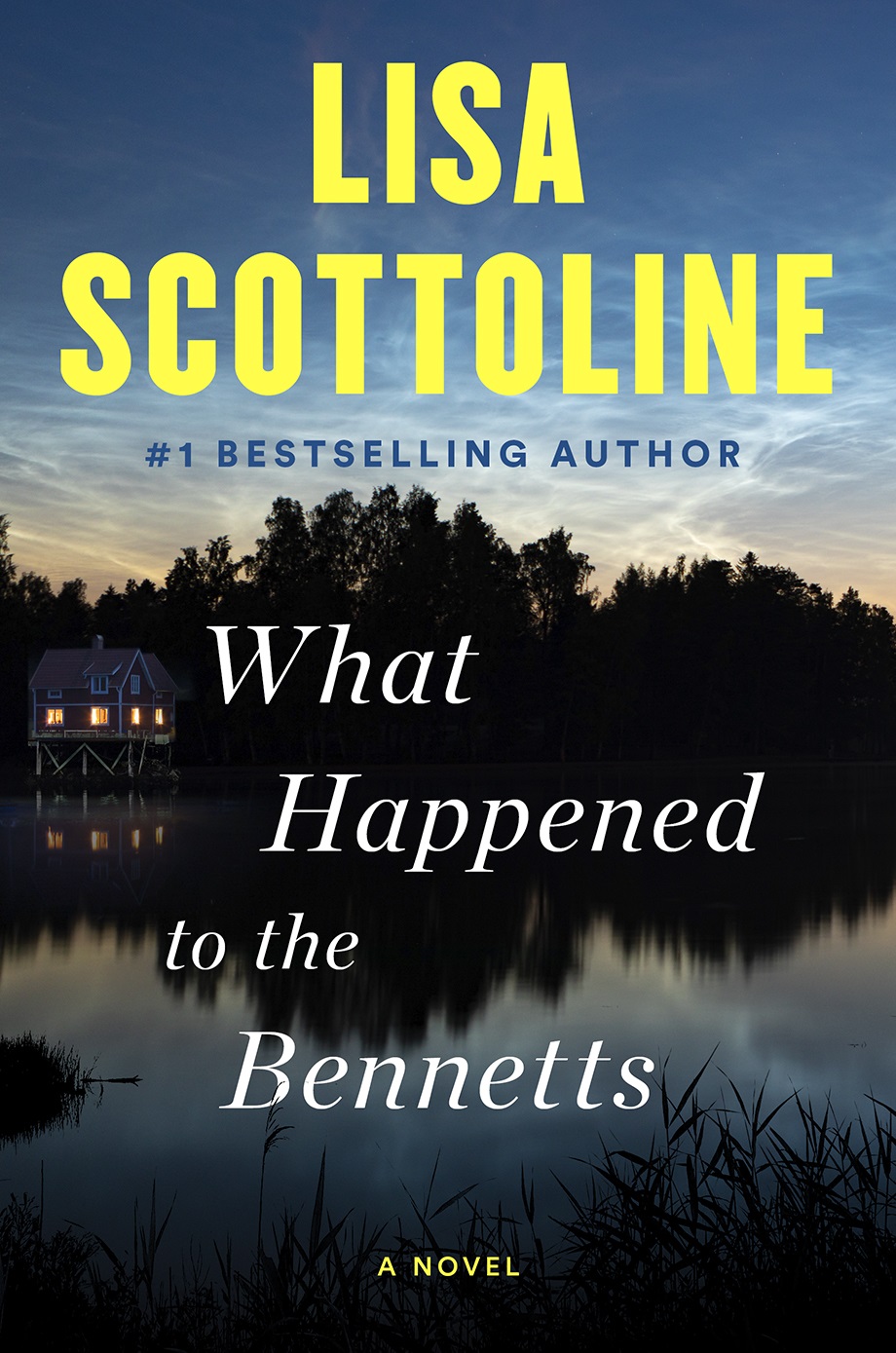 In this instance, the FBI decides that option number one applies. Since one of the criminals killed the other during the attempt, there will be a rumour that Jason Bennett shot the second criminal, and in a gang like this, retaliation is already in action.

Therefore, there is sufficient pressure to force the family into hiding with protection in the distant backwoods. However, WITSEC lacks the resources necessary for the family to cope with Allison’s loss (they can’t even attend her burial) or deal with allegations swirling about them (Jason’s wife was having an affair). To say nothing of the emotional pain of Allison’s younger brother, who is self-blaming and swiftly sliding downward.

The tale is driven by Jason’s perspective, and his self-blame as the father who should have been able to protect his daughter is immense. When he takes matters into his own hands, determined to confront the criminal gang and rescue his remaining family members from this nightmare purgatory, he does so out of love and resolve.

His suspicions increase when he connects his wife’s almost accidental romance with the criminal consortium’s legal staff. She hadn’t even understood this… and now, Jason discovers, “I was speechless. I was unable to remain in the room with her.” Because it’s becoming apparent that none of this has been unintentional, but the FBI isn’t “getting it,” and it’s up to Jason to find a solution.

“I had to return and report everything to Dom [an FBI agent]. “Until the scheme was exposed, my family would not be safe outside of the programme.”

Nothing has adequately prepared Jason Bennett for this task. However, he has the most compelling reasons for pursuing it. And Scottoline’s excellent plot twists forge a connection between the reader and this frantic, desperate father with his newly discovered courage and quickly gathered pals.

Clear your schedule before beginning to read What Happened to the Bennetts, as you may not want to put it down until the satisfying conclusion.

Beth Kanell is a historical fiction and mystery author. Her latest novel is titled The Long Shadow (Five Star Publishing, 2018).