Showtime’s Buried on Showtime character Eileen Franklin-Lipsker – Where does she go from here? Find out what she is up to today. People who visit Eileen Franklin’s Wikipedia page are likely looking for details about her family, including her mother and husband. Using Susan Nason, then 8 years old, and her buried memory as a lens, the four-part documentary series Buried on Showtime examines the murder of Susan Nason in 1969.

Eileen Franklin-Lipsker, Susan’s best friend growing up, came forward in late 1989, twenty years after the incident, saying that she witnessed her father commit it. She had simply forced herself to ignore it. Since Eileen didn’t appear on camera and had off-the-record chats with the Buried producers, we should investigate her whereabouts and activities.

After the trial, Eileen and her coauthor created an autobiography and sold the rights to her narrative to the 1992 TV movie Fatal Memories, starring Shelley Long as Eileen. She then became an activist on behalf of people who had suppressed memories of sexual assault as children. Eileen promoted her paid ventures and her activism on a variety of talk shows, such as “The Oprah Winfrey Show,” “Donohue,” “TODAY,” “Larry King Live,” “Leeza,” and various evening news magazine programs.

Who Is Eileen Franklin-Lipsker from The Showtime Series Buried?

When Susan Nason was growing up in the 1960s in Foster City, California, Eileen Franklin-Lipsker was her next-door neighbor, in addition to being a classmate and close friend. Both children went to the neighborhood elementary school on that September day in 1969. They had no way of knowing that Susan would die on that horrible day. Strangely, despite their proximity, Eileen never read about this in the news or brought it up in conversation with her loved ones. The supposed motivation for this was revealed years later when Eileen lied to her father. Eileen Franklin-Lipsker described her father, George Franklin, allegedly seizing, raping, and beating her friend Susan in front of her eyes as she played with her daughter in late 1989.

Susan was about the same age as Eileen’s daughter at the time of her murder. Her husband Barry Franklin urged her to report the incident to the authorities. Eileen claims that George kidnapped Susan from their neighborhood and carried her into the “Woods” that fateful autumn day. When he got there, he allegedly raped Susan by lifting her skirts in the trunk. After describing how George hit her friend in the head with a rock, Eileen Franklin-Lipsker said that George then forced her to help cover her friend’s body with a sheet from their baggage. After that, he allegedly said he would kill her if he overheard them talking about it. Eileen claims that George threatened her with punishment or arrest if she ever spoke of the incident.

Where Is Eileen Franklin Lipsker Now?

The producers of the Showtime documentary series “Buried” revealed in a closing title card that Eileen Franklin had changed her name and relocated to a new state. She’s been married twice, and both times she chose to stay unknown. 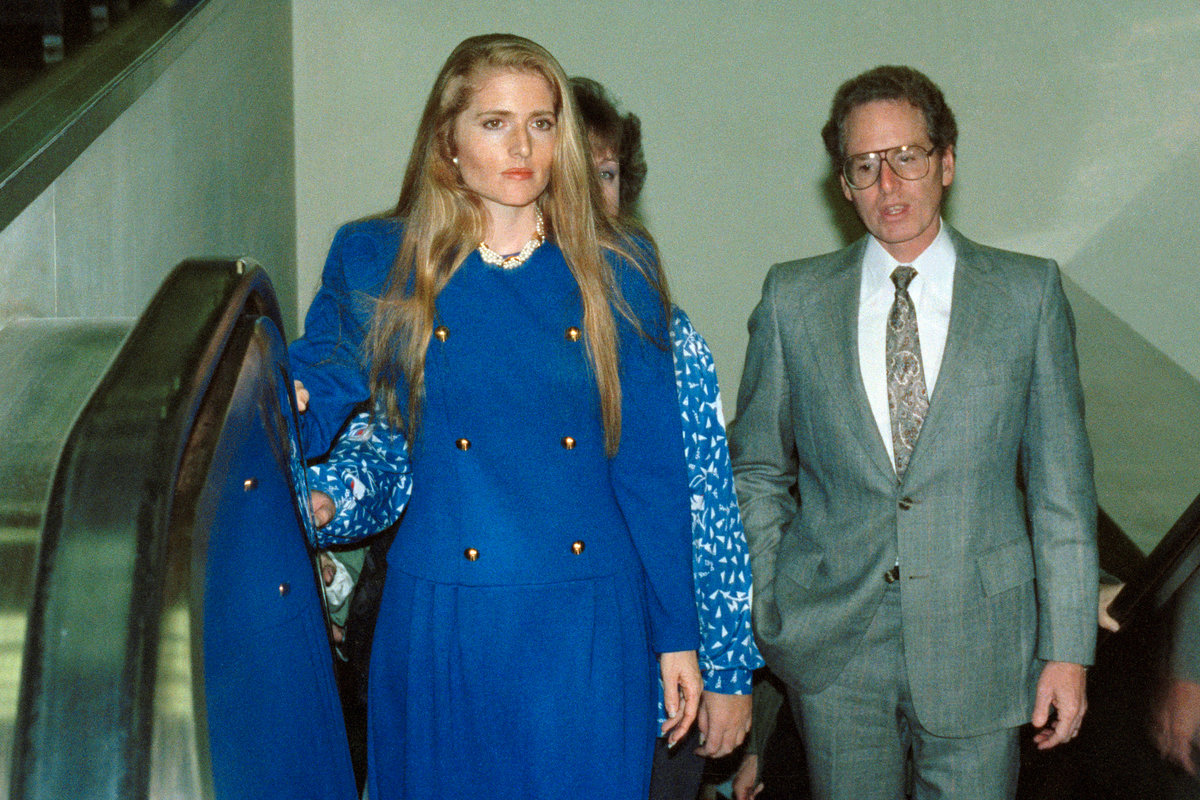 They said that they had an off-the-record conversation with Eileen because she didn’t want to be filmed. Aimee Alotta, a childhood friend of Eileen’s who appears in the documentary and still stands by her side, told the filmmakers, “Her big dream was to go somewhere and be unknown, and she’s managed to accomplish that.”

What Is Eileen Franklin-Lipsker Working Now?

Eileen Franklin-Lipsker talked about how childhood trauma had impaired her memory and recollections for decades in her book Sins of the Father: The Landmark Franklin Case: A Daughter, A Memory, and A Murder, which she co-authored after George’s trial. She retired in the mid-1990s, but before then she was a regular guest on many talk shows, where she advocated for various causes.

By that time, Leah’s mother had publicly recanted her testimony against George in which she had testified in her daughter’s defense. In addition, Janice Franklin claims that hypnosis helped Eileen recall the events leading up to the murder of Susan.

Eileen finished off a string of interviews, maintaining that her recollections hold up independently of the circumstances surrounding their rediscovery. Our only clues are that she has been widowed twice and has relocated to California. Eileen, now in her early sixties, adopted a new name and identity to escape her past and live in anonymity for as long as she could.