When Jennifer Dulos vanished from New Canaan, Connecticut, on May 24, 2019, the police assumed she was slain in an attack by her estranged husband. Authorities detained her estranged husband, Fotis Dulos, and his then-partner, Michelle Troconis, without delay. Jennifer’s mysterious disappearance is chronicled in ‘Vanished in New Canaan: An ID Mystery,’ which also details how Michelle was forced to bear the brunt of the charges after Fotis committed suicide in January 2020. Let’s investigate the case’s specifics and determine Michelle’s current location, shall we?

Who Is Michelle Troconis? 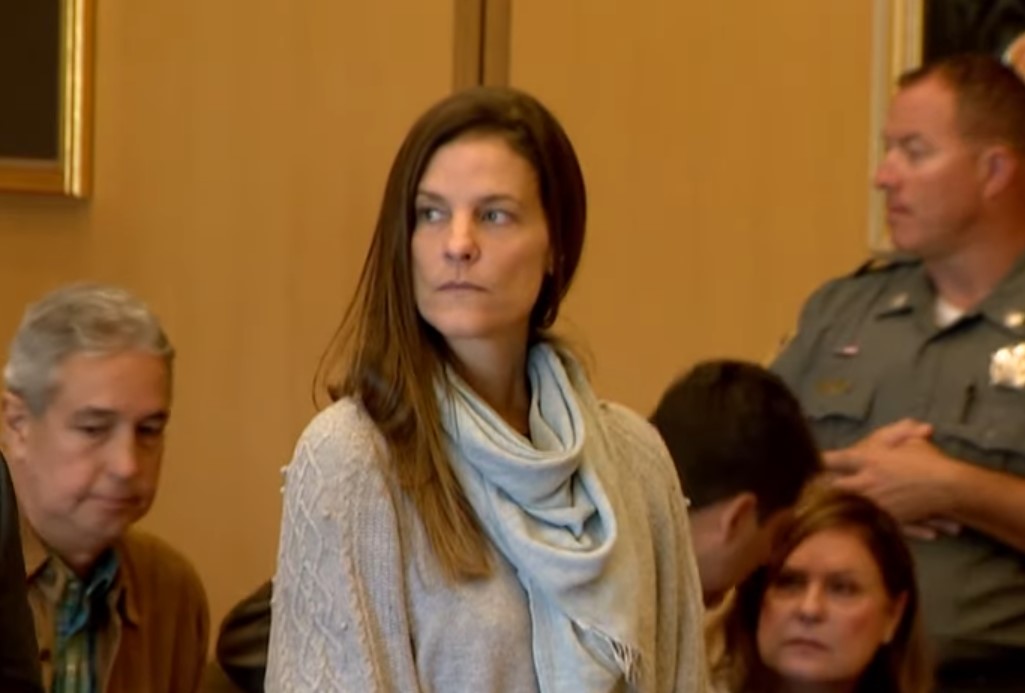 Michelle Troconis was seeing her estranged husband Fotios Dulos at the time of Jennifer’s abduction. Fotis was going through a painful divorce with his estranged wife when Michelle first met him in Farmington, Connecticut, while Jennifer and their five children had relocated to New Canaan. Despite this, Michelle did not give the divorce any thought and moved into Fotis’ Farmington home with her daughter.

On May 24, 2019, Jennifer Dulos vanished from her home in New Canaan, Connecticut, which was an unexpected and shocking turn of events. Jennifer had taken her children off at school earlier that day, but the last time she was seen alive was when she returned home, as captured by a neighbor’s CCTV camera.

Since then, it has been reported that Jennifer missed every appointment that day. The nanny for her children sensed something was awry when she arrived at the house to find it vacant. She quickly notified Jennifer’s relatives, but she was unreachable through phone or text messages. Upon entering the scene, the police conducted a thorough investigation and discovered blood splatters throughout the residence. In addition, the majority of the blood was identified as Jennifer’s, but the police soon discovered traces of her estranged husband’s blood in the splatters, and more evidence indicated that Jennifer had been brutally attacked.

Intriguingly, on the morning of Jennifer’s disappearance, her neighbor’s CCTV camera captured an unknown individual driving away in one of Jennifer’s vehicles. The police thought this individual to be Fotis Dulos, and their suspicions were bolstered when additional CCTV footage allegedly showed Fotis and Michelle discarding multiple trash bags in Hartford, Connecticut, on the same evening. When authorities examined the trash bags, they discovered clothing and cleaning supplies stained with Jennifer’s blood, along with a single glove containing Fotis’ DNA.

Thus, certain of Fotis’s involvement in the crime, the police focused their entire investigation on the estranged spouse and began digging in several locations for Jennifer’s remains. Michelle and Fotis were initially arrested on 1 June 2019 and accused with obstruction of justice and tampering with evidence. In January 2020, however, once the police had sufficient evidence for a murder case, they upgraded Michelle’s accusation to conspiracy to commit murder. Nonetheless, readers should be aware that Jennifer’s body has not yet been located.

Also Read: Where Is Rae Carruth Now? What Is He Currently Doing?

Where Is Michelle Troconis Now? 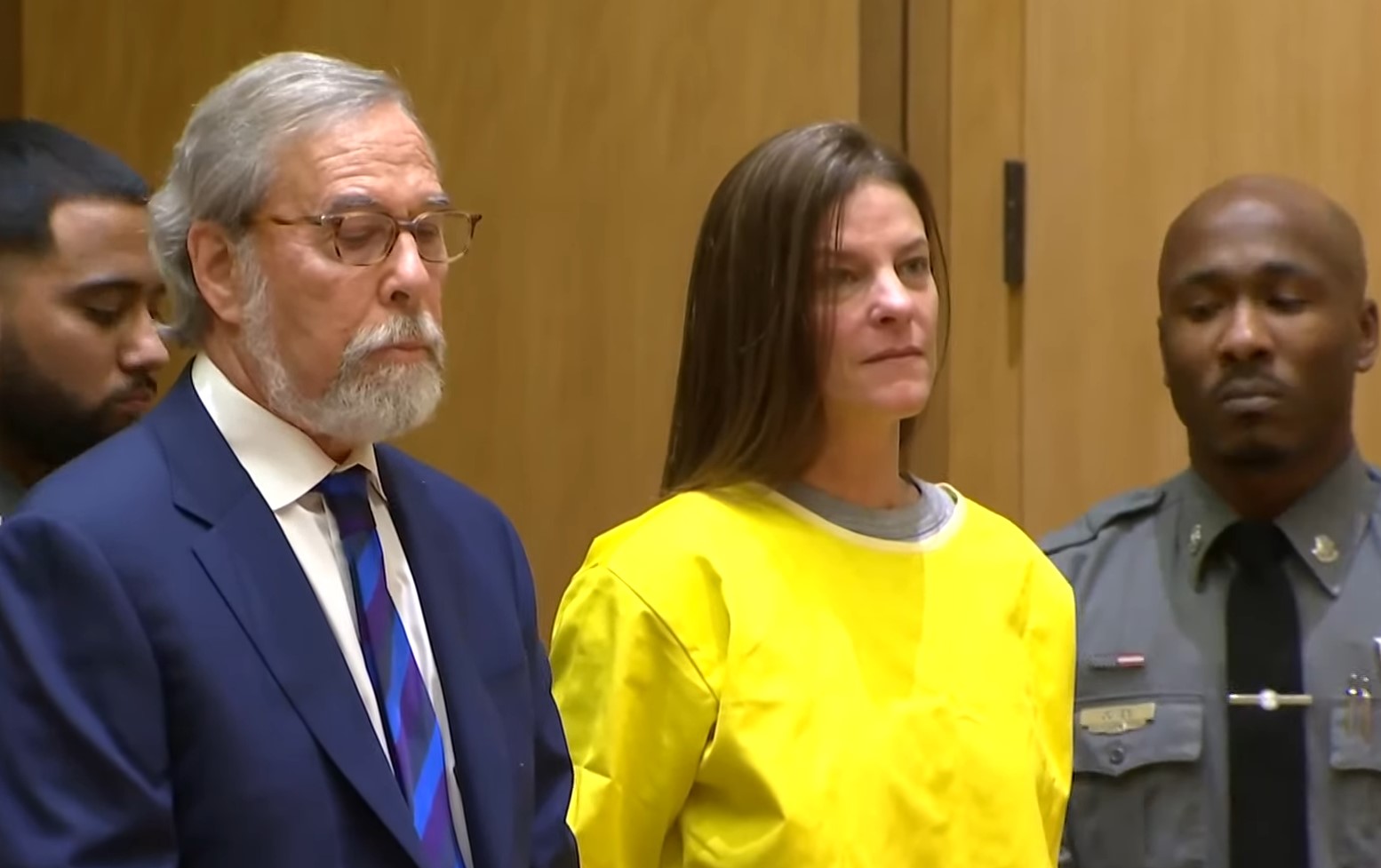 Michelle maintains her innocence and claims she has no idea what happened to Jennifer Dulos, despite having been released on bail since her arrest. On the other hand, Fotis unexpectedly committed suicide on January 30, 2020, and was never prosecuted for the charges.

Nonetheless, when Michelle was brought to trial for conspiracy to commit murder, she pleaded not guilty and was adamant about her innocence. The reader should be aware that Michelle’s case is still pending and has been repeatedly delayed owing to the Covid-19 ban. Reportedly, Michelle has since left Connecticut and currently divides her time between her family’s homes in Florida and her own home in Colorado.