That Lawrence Bishnoi, together with him, had orchestrated the assassination of singer Vicky Middukhera and his cousin Gurlal Brar, is what he claimed. While Middukher was killed in Mohali, Brar was shot dead in Chandigarh.

Who is Goldy Brar?

Satinder Singh alias Goldy Brar, a Canadian gangster, is wanted by Indian authorities in a number of criminal investigations. An open-ended, non-bailable arrest warrant had been issued for Brar earlier this month by a Faridpur court in connection with the assassination of district Youth Congress president Gurlal Singh Pehalwan. 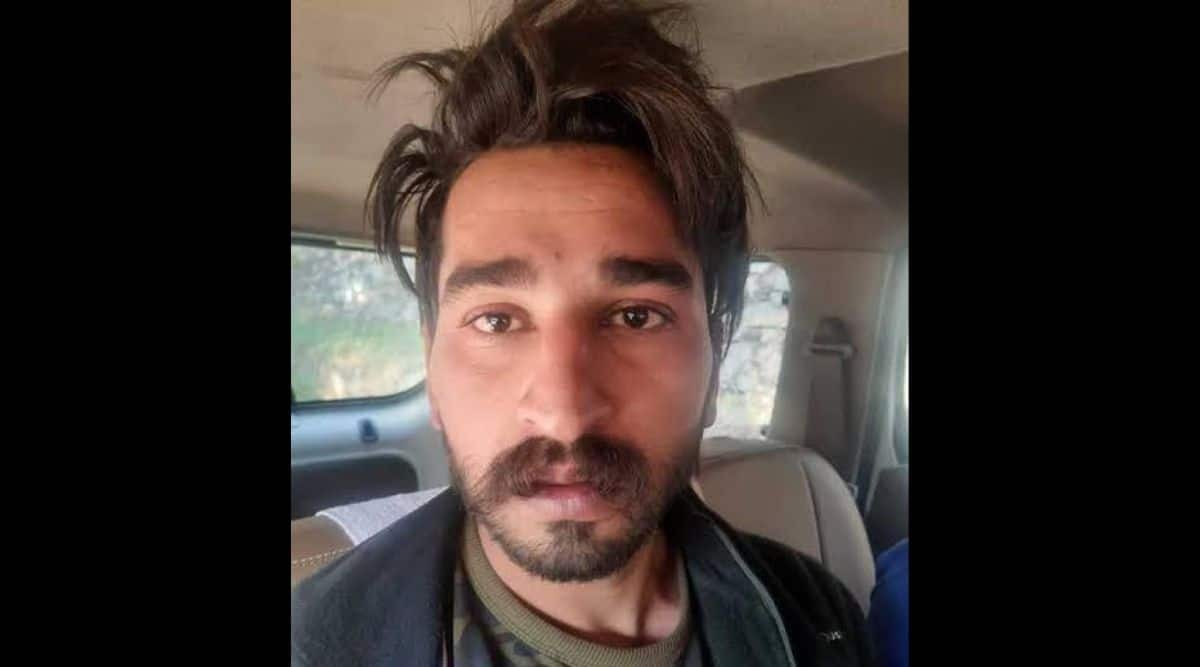 all of whom reside in the village of Chak Duke Wala in the district of Sri Muktsar Sahib. Both drug smuggling and illicit weapon trafficking were said to be among the defendants’ criminal activities, according to authorities. In April of this year, the police also detained Gagan Brar, a suspected key collaborator of Goldy Brar.

The turf war between Lawrence Bishnoi’s gang and Davinder Bambiha’s gang has recently taken place in Punjab, Haryana, and the national capital, Delhi. When Goldy Brar ran an extortion ring on behalf of Bishnoi, it was a close colleague of Bishnoi’s who was behind it.

Violence between the two factions in the state has intensified recently, with both gangs frequently targeting the other’s men. It has been reported that Lucky Patial, a fugitive from justice in Armenia, is the ringleader of the Bambiha gang.

NEW: Reports indicate that Canada based gangster Goldy Brar has taken responsibility for killing #SidhuMooseWala today in Punjab. Another gangster Lawrence Bishnoi who is lodged inside a Rajasthan Jail also seems to be involved in the attack. More details are awaited.

Around eight thugs were involved in the assault on the Punjabi musician, police say. Three AK-94 rifle bullets, which are extremely unusual in Punjab, were discovered near the scene of the crime.

Goldy Brar, a Canadian criminal who claimed responsibility for the shooting of r Sidhu Moose Wala in a Facebook post, was the prime suspect, according to multiple accounts. Aditya Raj Kaul of TV9 later confirmed what journalist Gagandeep Singh had tweeted.

“@iSidhuMooseWala’s murder has been claimed by Canada-based mobster Goldy Brar. Lawrence Bishnoi’s right-hand man has a long-standing friendship with him. Sidhu Moosewala was attacked by one of Brar’s modules in Punjab, he claimed “Goldy Brar and Lawrence Bishnoi were featured in a tweet by Gagandeep Singh.

“In Punjab, Goldy Brar has claimed responsibility for the murder of Sidhu MooseWala, according to reports. Lawrence Bishnoi, a mobster who is currently being held in a Rajasthan Jail, is also suspected of involvement in the attack. We’re still waiting on more information, “Aditya Raj Kaul took to Twitter.