Businessman, real estate broker, scam artist, politician, and entrepreneur from Bengaluru, India, also known as Sukesh Chandrasekhar. The year of his birth, 1989, makes him 32 years old now. He became famous as the spouse of Malayalam actress Leena Maria Paul. On August 25, 2021, he was apprehended and charged with fraud totaling Rs. 200 crores.

This was not the first time he has been locked up; prior arrests occurred in 2007, 2011, and 2015. His wife is reportedly being questioned by Delhi police over the scheme after he was arrested (as of August 2021). This article includes Sukesh’s biography, including his age, career, and wife. Vijayan Chandrashekhar, his father, had always intended for his son to thrive academically. He attends school at Bishop Cotton because it is conveniently located near his house. After Sukesh graduated from Madurai University with a +2 in the 12th grade, he decided not to continue his education.

Because he was uninterested in his coursework, he left school without informing his parents. His father, Vijayan Chandrashekhar, passed away in 2021 of unavoidable circumstances.

The two of them met in Bengaluru in 2009 and have been together since. Leena is a movie star who has acted in both Malayalam and Hindi films. She played little parts in movies. The pair have tied the knot, but the specific wedding day remains unknown. Some say that Leena’s pregnancy resulted from her relationship with him. Later, after learning of her pregnancy, she decides to have an abortion. When he was arrested in 2011, supposedly his wife desired a divorce. After some time had passed, they moved in together once more.

In 2007, he spent Rs 25 lakh on renting luxury vehicles and renting a spacious residence in Hyderabad’s Jubilee Hills. According to online reports, he is the proud owner of a lavish mansion in Chennai, complete with a marble floor and opulent furnishings.

Sukesh Chandrasekhar’s wealth includes 16 luxury cars and two kg of 24-karat gold bars. He seems to be living quite comfortably. As of August 20, 2021, the Delhi Enforcement Directorate has frozen all of its accounts. (ED).

When Sukesh was first picked up by the police in Bangalore, he was only 17 years old. That was in 2005. He was arrested and accused of committing a scam for 1.14 billion rupees. After being released on bail, he moved to a nearby state and rented a residence there. He ended up in Andhra Pradesh, Kerala, or Tamil Nadu.

In order to trick others, Sukesh Chandrasekhar pretended to be famous and powerful. In 2017, he was arrested on bribery charges brought by politician TTV Dinakaran. From then on, he committed fraud against the public without facing any consequences. 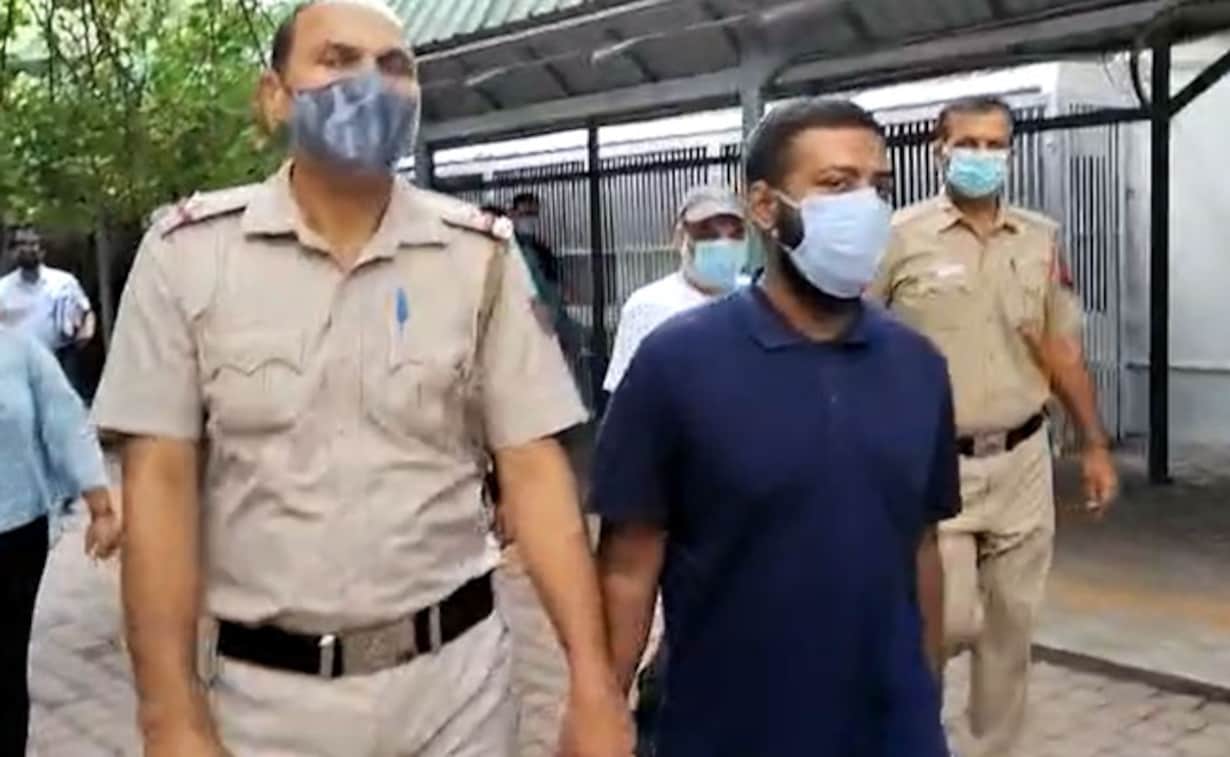 In August of 2021, agents from the ED conducted a search warrant at Sukesh’s home in Chennai. His residence in Chennai was inspected by lenders and business partners. At least 20 charges, including extortion, have been brought against Sukesh.

Read More: Who Is Shaheer Sheikh? Let’s Dig Into Actor Biography, Age, Career, Net Worth And Family In 2022!

Sukesh Chandrasekhar chartered a private jet for Jacqueline to use during these get-togethers. The daily rental fee for this plane is roughly 10,000,000 INR. The iPhone 12 Pro was used to capture this image. To commit fraud, Sukesh stuffed an Israeli SIM card into this phone. And he utilized this iPhone 12 Pro when he was behind bars. The Enforcement Directorate (ED) questioned Jacqueline Fernandez for 7 hours in the Rs. 200 crore extortion case, asking about her friendship with con artist Sukesh Chandrashekhar and his wife, Leena Maria Paul. Sukesh has consistently denied any romantic involvement with the Hollywood starlet.

Net Worth of Sukesh Chandrashekhar

Businessman, real estate broker, con artist, politician, and entrepreneur from Bengaluru, India, also known as Sukesh Chandrasekhar. Reports state that he is accused of a scheme totaling Rs 200 crore. Therefore, he is likely to have a fortune of around Rs 200 crores.

Con man Sukesh Chandrashekhar told a Delhi court in October 2021 that his wife, Leena Maria Paul, had given Bollywood actress Nora Fatehi a BMW worth 1 crore as a present. The sum of Rs. 200 crores obtained through extortion was used to buy this vehicle. 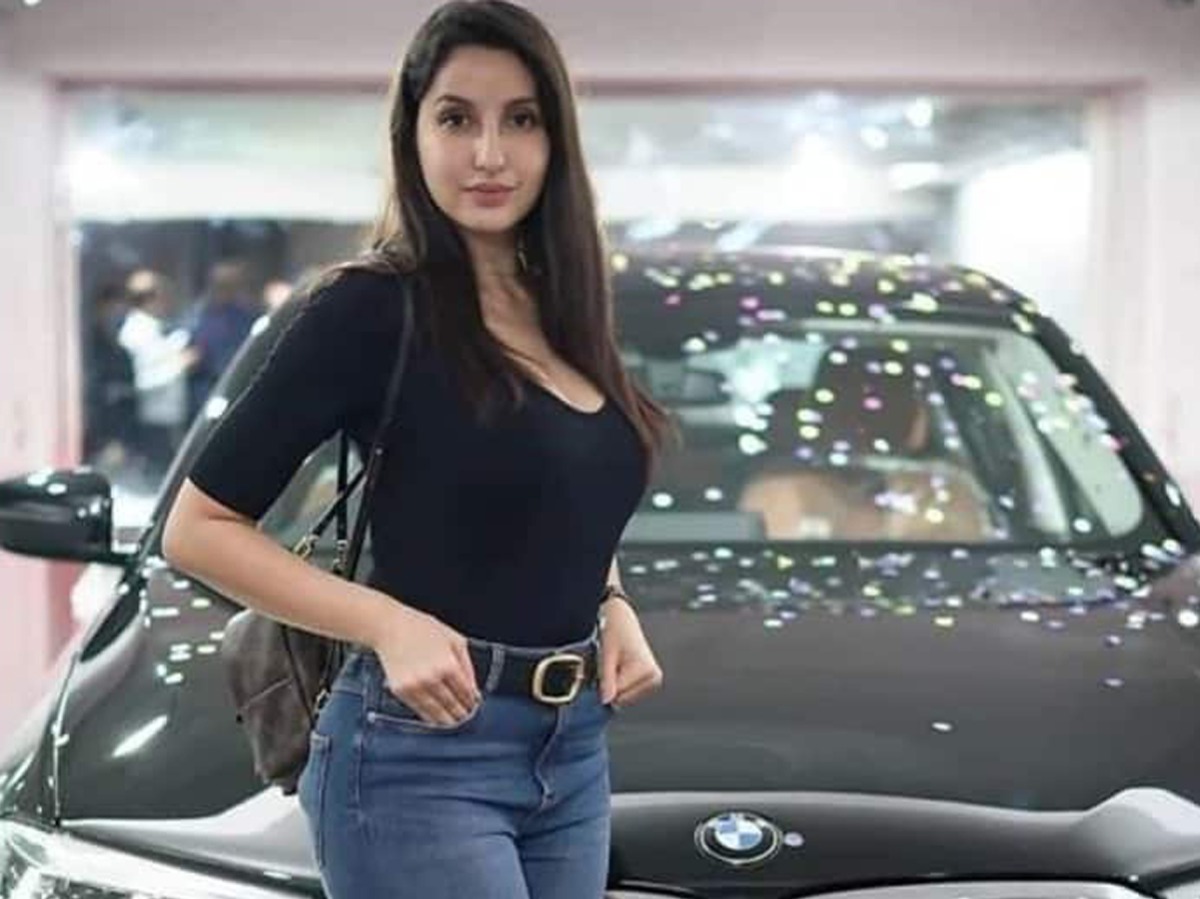 The Enforcement Directorate (ED) then questioned Nora about her involvement in an extortion case involving two hundred crores of rupees. ED claims that in December of 2020, Nora Fatehi was invited to an event in Chennai by Leena Maria Paul, Sukesh Chandrasekhar’s wife. She also refuted claims that she was involved in an extortion scheme involving two hundred million rupees.