JHS Pedals owner Josh Scott explores the AmazonBasics line of guitar pedals in a new live-streamed video, claiming that the line is “proof that guitar is doing incredibly well.”

He showed off other AmazonBasics items like knives, towels, a keyboard, headphones, and a backpack to back up his claims.

Only if inexpensive effects are deemed “vital” and available for one-day delivery to anyone with $25 and a Prime account will guitarists and artists as a whole benefit.

That begs the question, who exactly are these pedals designed for? The JHS Show is more likely to be watched by people who like the brand or who are interested in the boutique, unusual, or nerdy effects that Josh discusses in his vlogs. 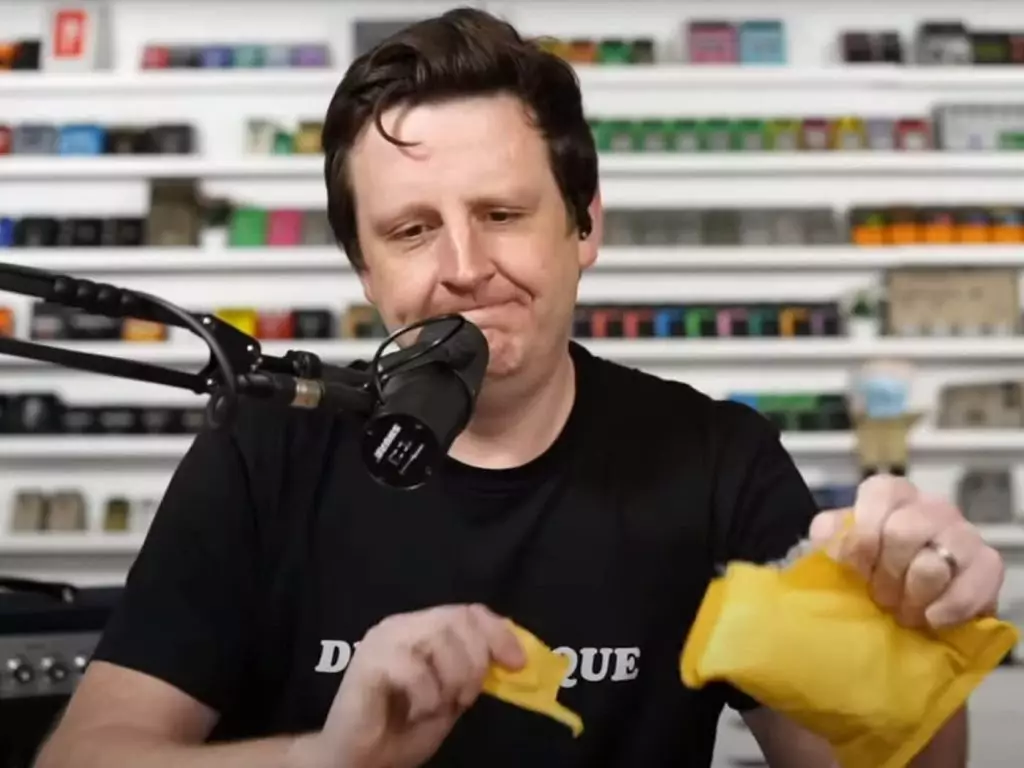 But according to him, the AmazonBasics pedals aren’t likely to be popular among that demographic. They are instead just the latest iteration of cheap starter gear.

Using himself as an example, Josh explains that a guitar purchased at Walmart was the catalyst for his lifelong interest in music.

When first unveiled, the pedals received a mixed reception. Even though the ultra-cheap little pedals weren’t novel (there are dozens on the market), some people expressed anti-Amazon feelings in comment sections all over the web.

The multibillion-dollar company has been criticized for multiple reasons, such as its involvement in facial recognition technology, tax evasion, and a work culture that promotes employees working around the clock. Having its emblem on your skateboard, then, isn’t really rock ‘n’ roll. 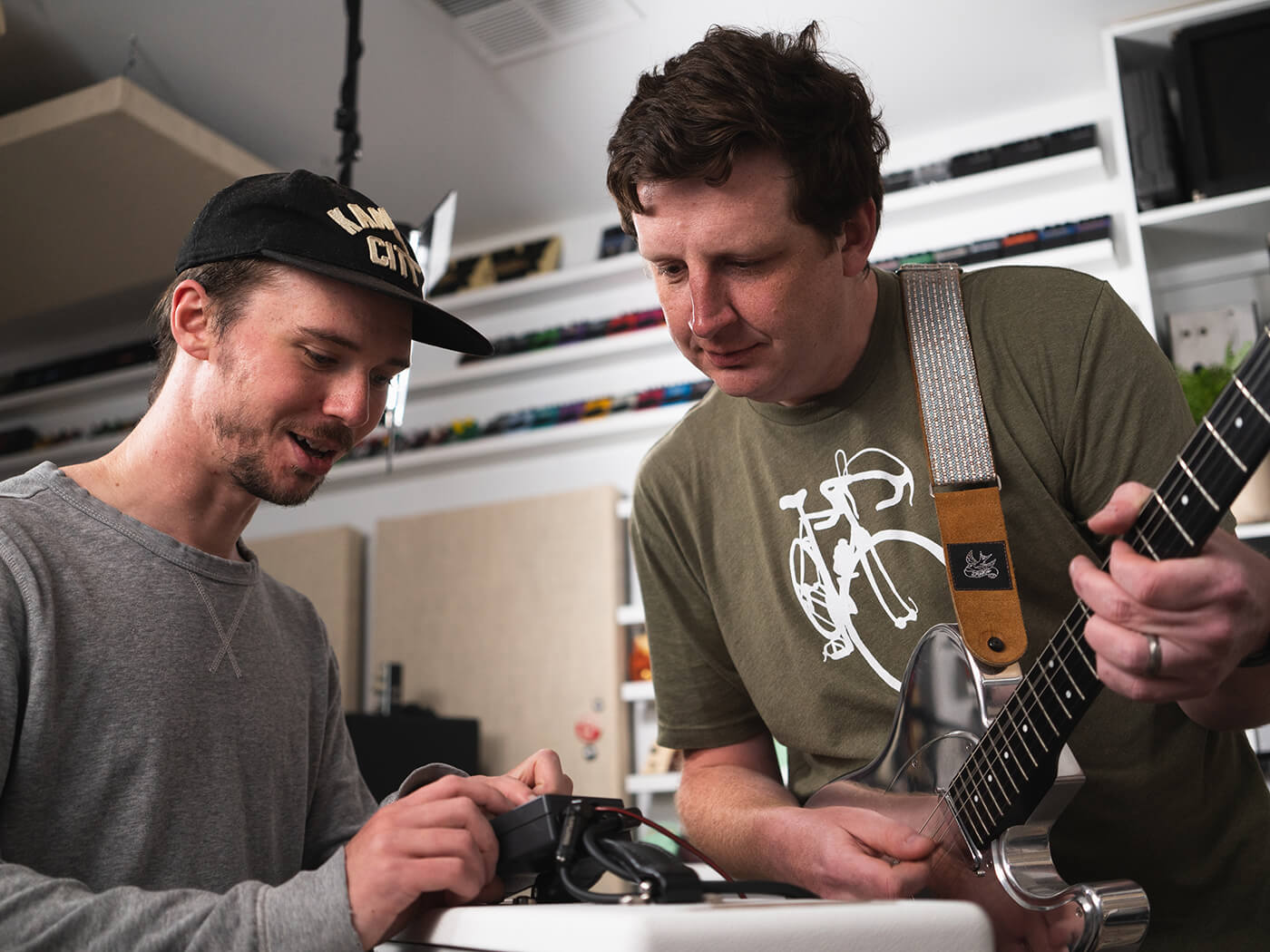 When asked about this in his video, Josh Scott cited a viewer who was worried that The JHS Show would back “oppressive big business and worker exploitation.”

Josh replied that he wasn’t trying to promote Amazon at all, but rather wanted to tell the story of how similar products have evolved over time.

It didn’t help matters that the pedals are just repackaged Nux pedals under a different name. This promise to inform is realized in the JHS video, which examines the origins of Private Label and Original Equipment Manufacturer (OEM) labels.

Many companies, including TC Electronics and Electro Harmonix, have rebranded the circuits of others or designed pedals that can be renamed. 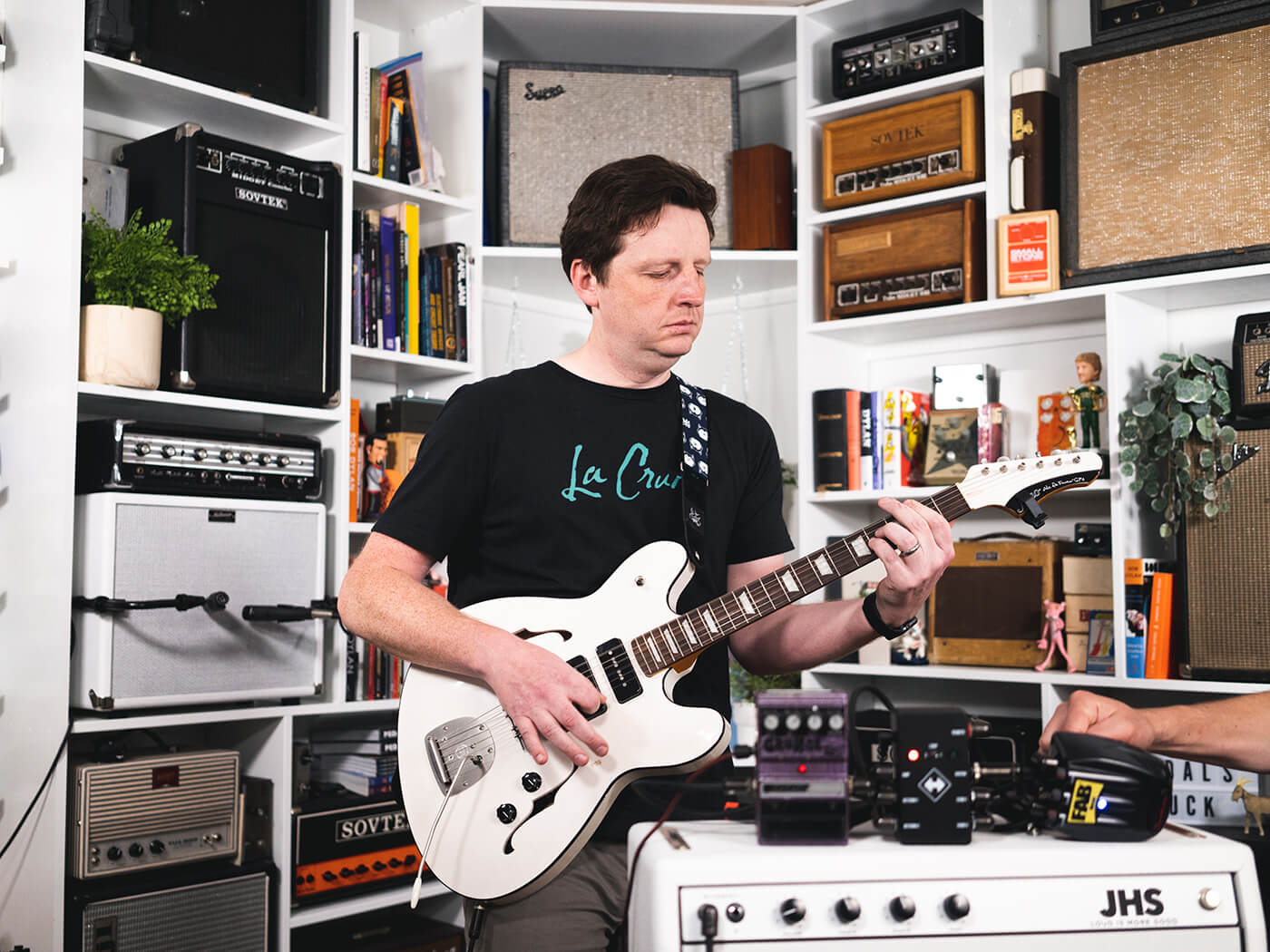 Ibanez Tubescreamers was initially constructed by Maxon and merely rebranded as Ibanez.

In other words, will these pedals destroy the music industry from within? Maybe not, but we can’t know for sure until later.

It’s merely a new twist on an old theme, though. Will future generations give a hoot about this? Josh poses what may be the most important question of all at the video’s conclusion.