Mohammed Zubair, the co-founder of AltNews, was arrested by the Delhi Police on Monday, days after an FIR was filed in response to a complaint made by a man who had been tagging the Delhi Police in social media posts in which he claimed that Zubair had offended his religious sensibilities and that legal action should be taken against him.

Before the end of the month, he was charged under Section 153-A (promoting enmity between different communities) and Section 295-A (malicious conduct, intended to offend religious feelings) of the Indian Penal Code.

Who Is Mohammed Zubair?

It was formed by Pratik Sinha, a former software developer, and Mohammad Zubair, an expert in fact-checking. As a response to the spread of false information, Zubair and Sinha created the News in 2017. Following Zubair’s highlighting of banned BJP spokeswoman Nupur Sharma’s statements about the Prophet earlier this month. 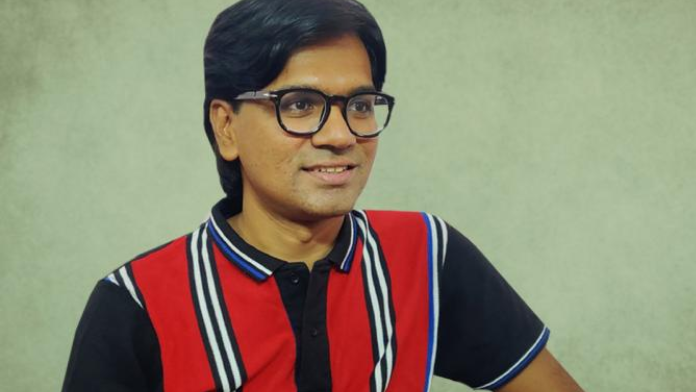 The Central Government found itself embroiled in a diplomatic crisis, with widespread condemnation from countries like Qatar, Kuwait, and Saudi Arabia. Even though Sharma had been suspended by the party, the Centre had to publicly separate itself from her remarks.

On March 24, 2018, Zubair tweeted a screenshot of a hotel sign that read “Honeymoon Hotel” but had been changed to “Hanuman Hotel” in a film. With the words “Before 2014: Honeymoon Hotel, After 2014: Hanuman Hotel,” he accompanied the photo with a comparison of the two establishments.

They say Zubair’s detention was precipitated by the public’s reaction to this Tweet. Using the hashtag #DelhiPolice, a Twitter user said, “Linking our God Hanuman Ji with honeymoon is a direct disrespect of Hindus because he is brahmachari.” To the appropriate authorities, please take action against this jerk.

In the past, Mohammed Zubair’s tweets have caused tension. Once in a while, he would poke fun at various individuals, implying that they were inciting violence or bigotry. Earlier, he had allegedly labeled Mahant Bajrang Muni ‘Udasin. Yati Narsinghanand, and Swami Anand Swarup as ‘hatemongers,’ leading to the filing of an FIR against him in Uttar Pradesh. After he purportedly got into an online argument with the girl’s father and then tweeted a photo of the youngster, with her face blurred, the NCPCR filed an FIR under the POCSO Act against him in 2020.

Continuous Tussle with The Government

The conflict between Mohammed Zubair and the government is not unprecedented. The policies of the government have been an open target of his criticism. He was also responsible for tweeting the now-discredited statements made by BJP.

Spokeswoman Nupur Sharma about the Prophet Mohammed, which caused widespread anger. When the government complained about some of Zubair’s tweets, they were removed, prompting Zubair to doubt their motives. 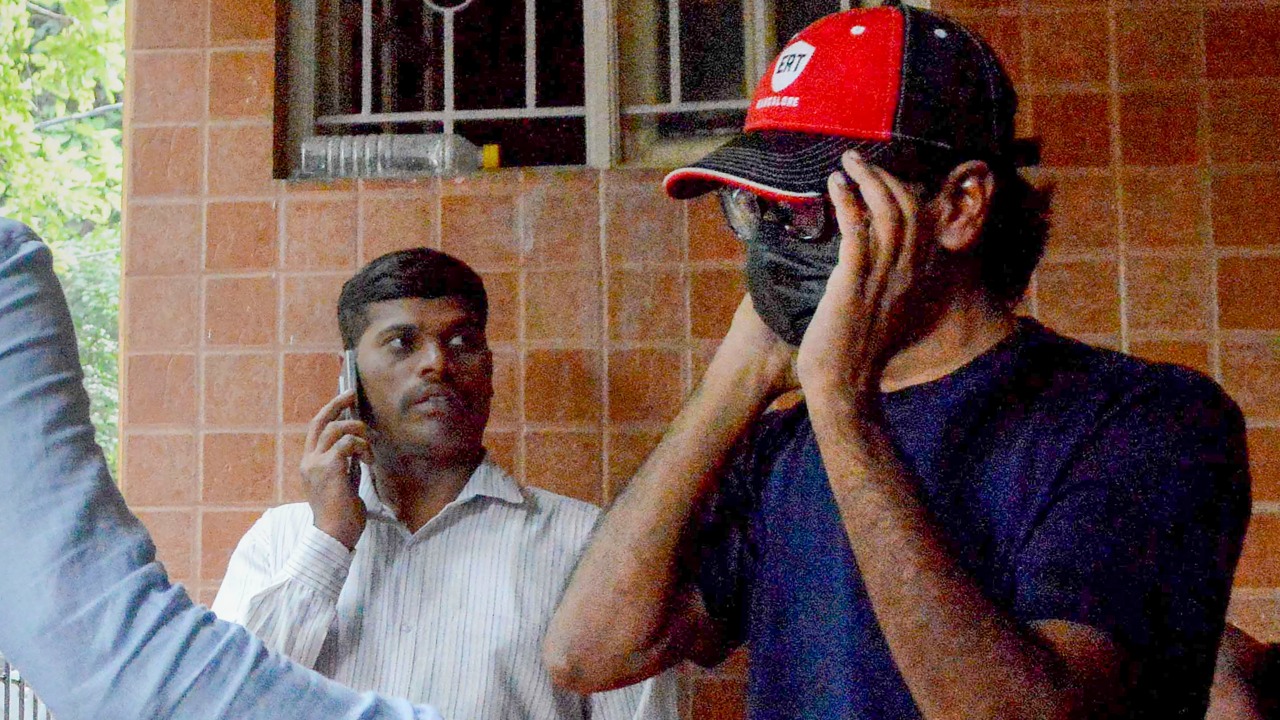 The journalist has been charged under Indian Penal Code sections 153A (promoting enmity between various groups on grounds of religion, race, place of birth, language, etc.) and 295A (deliberate and intentional act intended to offend religious emotions) (IPC).

Police claimed in a statement that Zubair was “evasive” when questioned and did not supply the “required technical equipment” or cooperate with them. During the course of the investigation, it was determined that Mohammed Zubair’s actions were suspicious and, as a result, he needed to be detained for questioning in order to uncover the conspiracy at hand. The statement concluded, “As a result, he has been arrested.” The officials claim that Zubair’s tweets were getting retweeted and that there looked to be a group of social media organizations who engaged in hate-mongering, which may have had negative effects on community harmony and was counterproductive to maintaining public tranquility.

Politics Over the Arrest

As a result of Mohammed Zubair’s arrest, a political dispute has arisen. While some members of the BJP have praised the government’s action against Zubair, members of the opposition have been relentless in their criticism of the central government, calling the move a vendetta.

Several media and journalist groups, including the Editors Guild, have spoken out against the arrest of the Alt News co-founder, joining the ranks of lawmakers in their disapproval. Watch the most recent uploads from DH.