Henry Cavill and TV executive Natalie Viscuso went public with their love on April 10, 2021, only days after being spotted on a romantic stroll in London.

Both Cavill and Viscuso posted an adorable Instagram photo of both playing chess thoughtfully together. Cavill grinned at his girlfriend as she concentrated keenly on the board game in front of them.

The Man of Steel actor captioned the image, “This is me looking quietly confident soon before my gorgeous and talented girlfriend Natalie kills me in chess.”

“I’m merely instructing my dear Henry how to play chess…or maybe he’ll let me win?” Viscuso contributed to her post.

Who is Henry Cavill’s new chess opponent, then? The relationship between Natalie Viscuso and the actor is detailed below.

Viscuso Appeared on My Super Sweet 16 on MTV

In 2005, Viscuso was featured on the My Super Sweet 16 Season 1 on MTV. A summary of the episode reads: “Natalie currently resides in a $5 million mansion and drives her father’s Bentleys and Ferraris around town. What else could she desire? How about being the school’s most popular girl?”

She Grew Up in New Mexico

In her My Super Sweet Sixteen episode, Viscuso’s hometown was characterized as “Sleepy Roswell, New Mexico,” however she later moved to La Jolla, California, with her father and his then-girlfriend.

She is a Legendary Entertainment Executive “Since childhood, genre storytelling has been the beating heart of who I am. I consider myself extraordinarily fortunate to be able to turn this love into a career and to have done it alongside some of the greatest in the industry “She posted on Instagram upon the announcement of her new role.

She was the vice president of television and digital studios at Legendary Entertainment previously. One of the corporations that produced Cavill’s flicks, Man of Steel (2013) and Enola Holmes, was Legendary (2020). She has held positions in the scripted television areas of the Weinstein Company and ITV Studios. 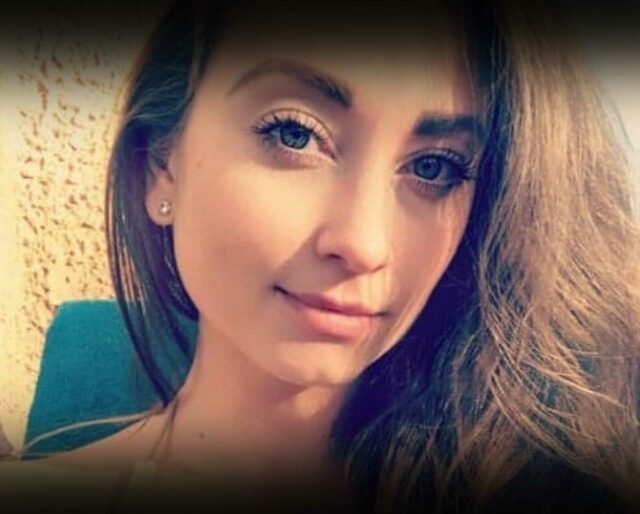 She earned a bachelor’s degree in 2011 from the School of Cinematic Arts at the University of Southern California, where she participated in extracurricular activities and gained academic recognition.

She was on the dean’s list and a member of the Sigma Alpha Lambda and Phi Sigma Theta national honor societies, according to her now-deleted LinkedIn profile. 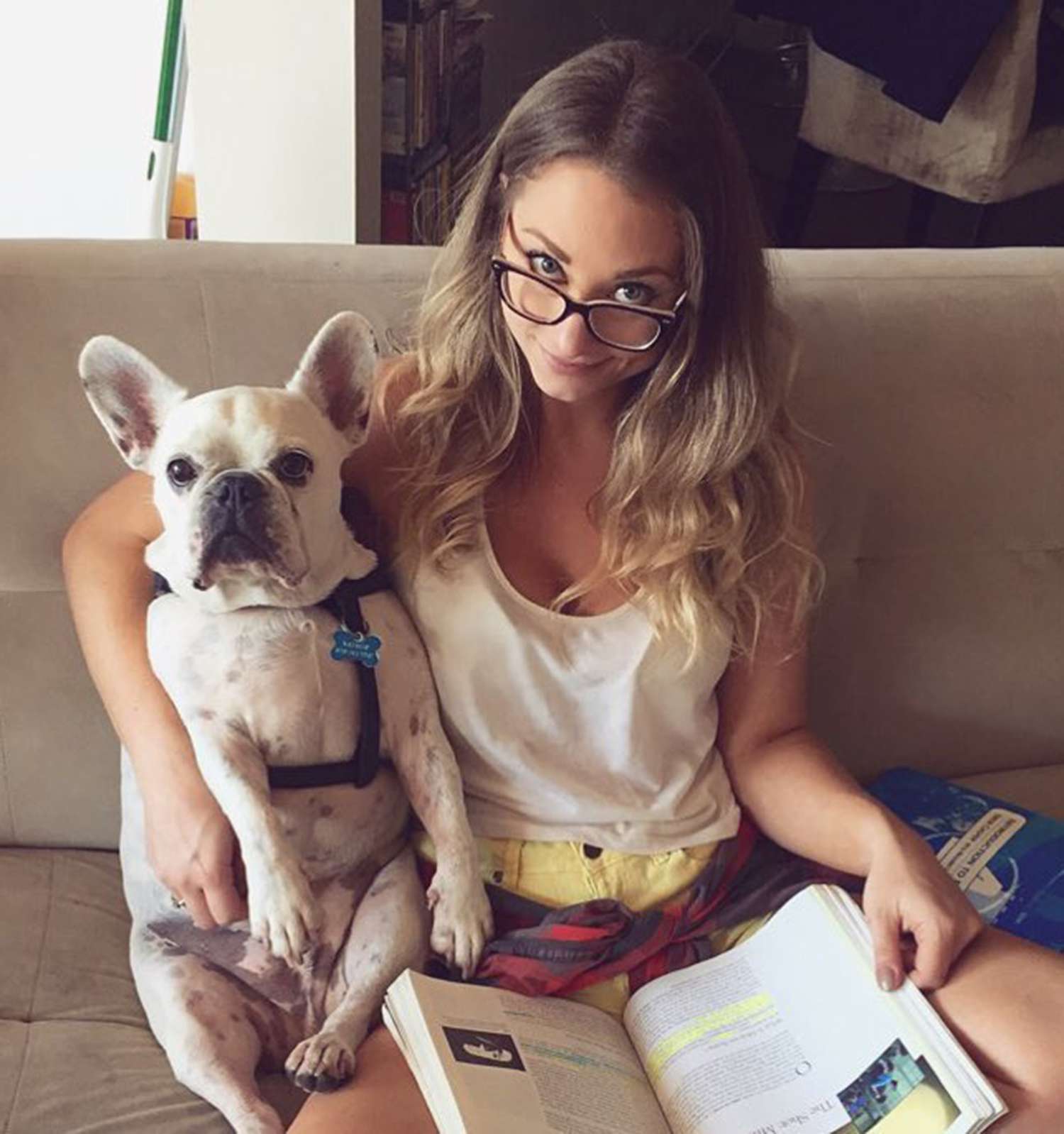 Her Instagram is packed with images of Meat, her adorable French bulldog.

She Shares Touching Posts About Her Late Mother Viscuso’s mother passed away in August 2017, and many of her postings recognize the influence of her late mother.

Viscuso added, “Today I choose to remember her in all of her wonderful beauty, joy, and luminosity for which she was so adored.” The last photograph was taken only a few months before her death, yet she was still beautiful, optimistic, and radiant with love.

She Assists Cavill in The Kitchen

Cavill may prepare the food, but he refers to Viscuso as his “sous chef.” The couple chose to spend his 39th birthday at home, preparing their own version of Persian-style chicken kabobs, saffron rice, and tzatziki.

He explained in the caption of the Instagram image from May 2022 that the entire menu was comprised of online recipes. 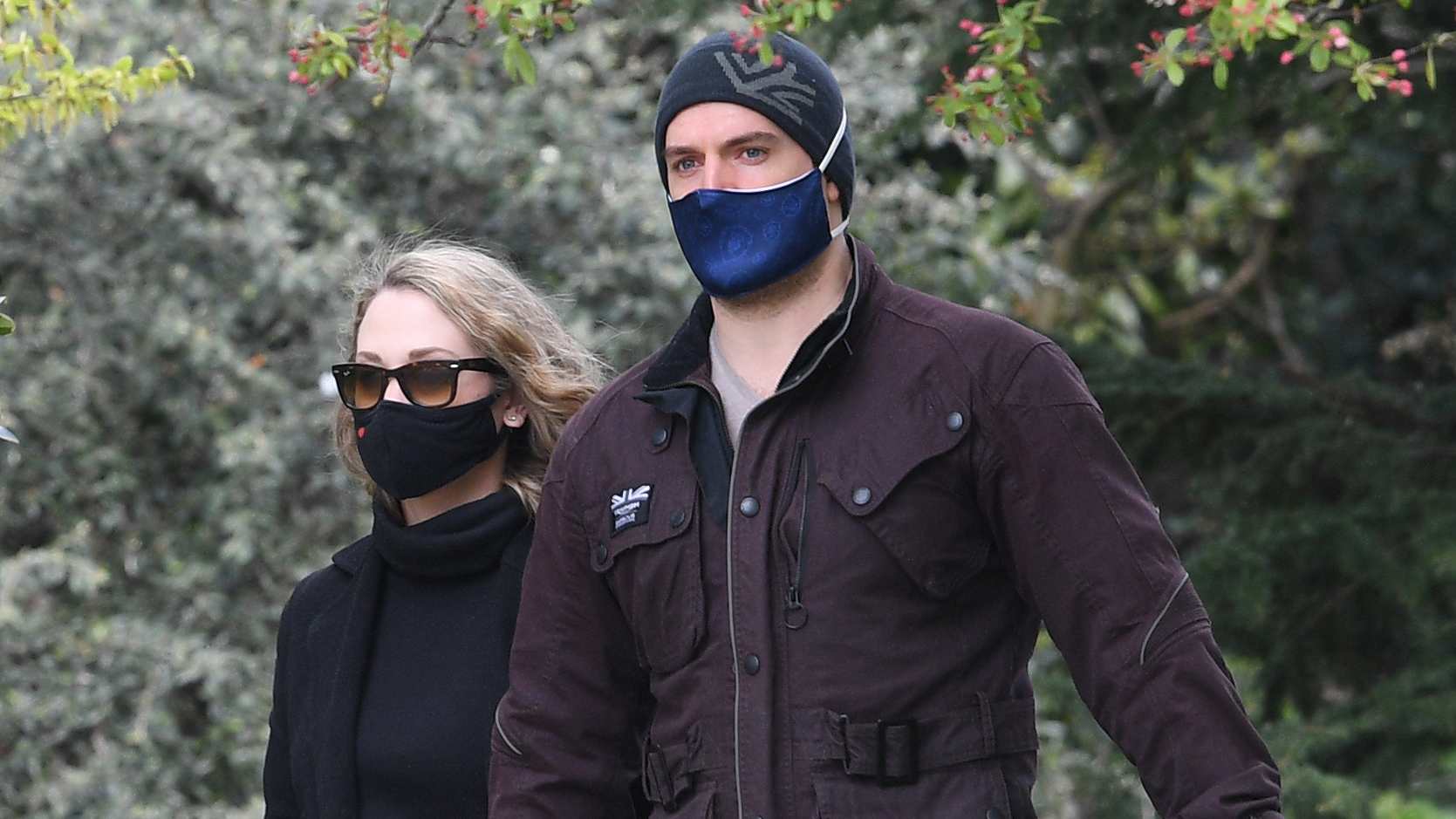 Cavill is said to compete in the annual Durrell Challenge, a 13-kilometer race that benefits the Durrell Wildlife Conservation Trust and Jersey Zoo. In 2022, Viscuso joined him, but they chose to walk instead of run.

“Our Durrell Challenge is officially complete!” the actor said in the caption of a Sunday Instagram image. “Today, we chose to walk it, mostly because I’ve been in two weeks of combat scenes, and my body couldn’t handle a 13km run! I also fear that Natalie may have fractured her foot recently, so I’m using her condition as an excuse for myself!” The couple, who have been dating for nearly two years, posed with smiles at the New York City premiere of Enola Holmes 2. Viscuso wore a stunning cream gown.