Austin Butler is causing a stir in Hollywood. The actor was just nominated for a Golden Globe for Best Performance by a Leading Actor in a Motion Picture for his portrayal of the title character in the film Elvis (Drama). What about his personal life, though? For instance, does the actor have a significant other? 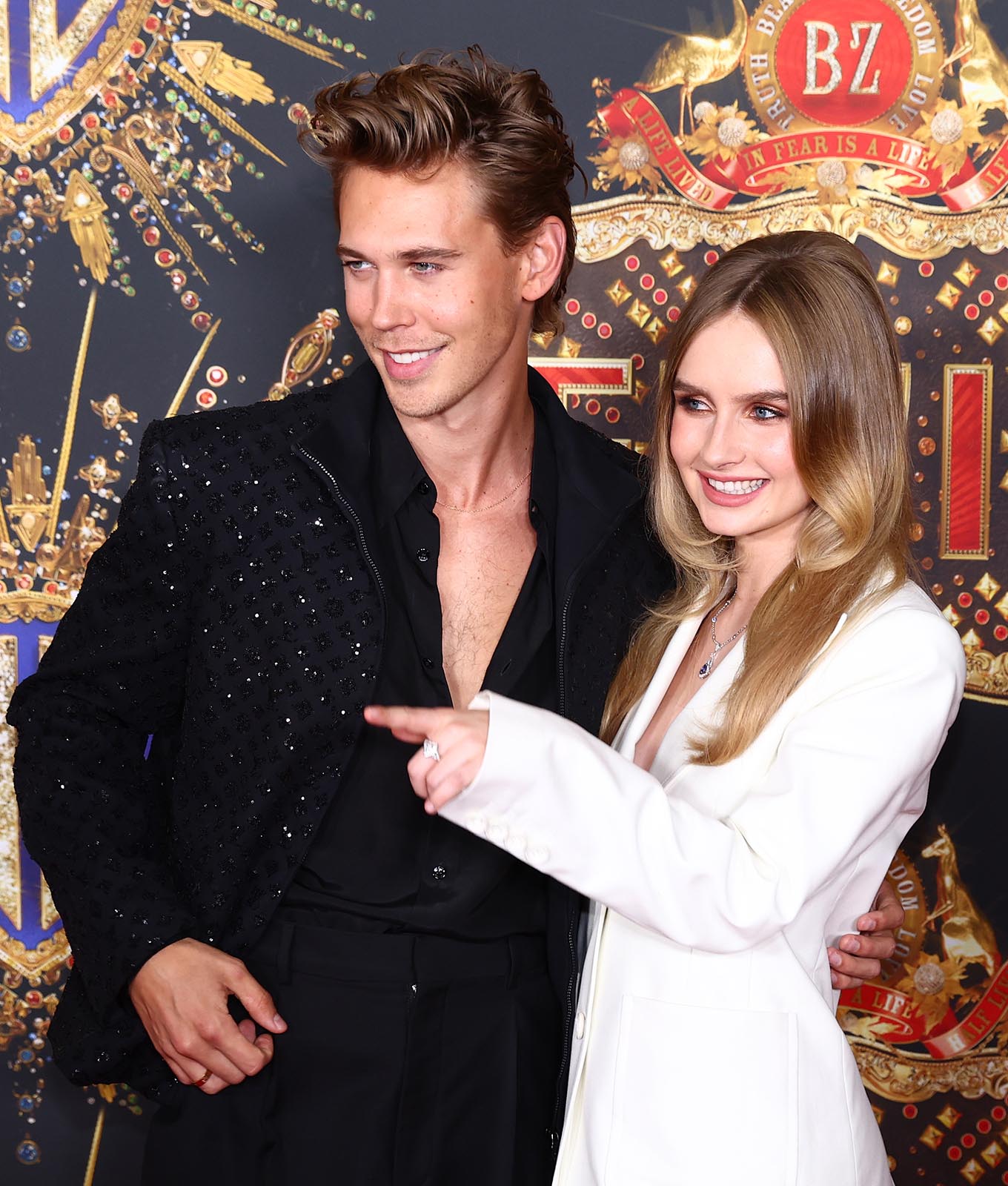 Vanessa Hudgens was the most public relationship that Butler had. In 2011, the couple met during the opening of Journey 2: The Mysterious Island. In 2014, while keeping their relationship under wraps, Hudgens addressed dating rumours by calling Butler “the love of my life.” Unfortunately, the couple did not discuss the details of their breakup. 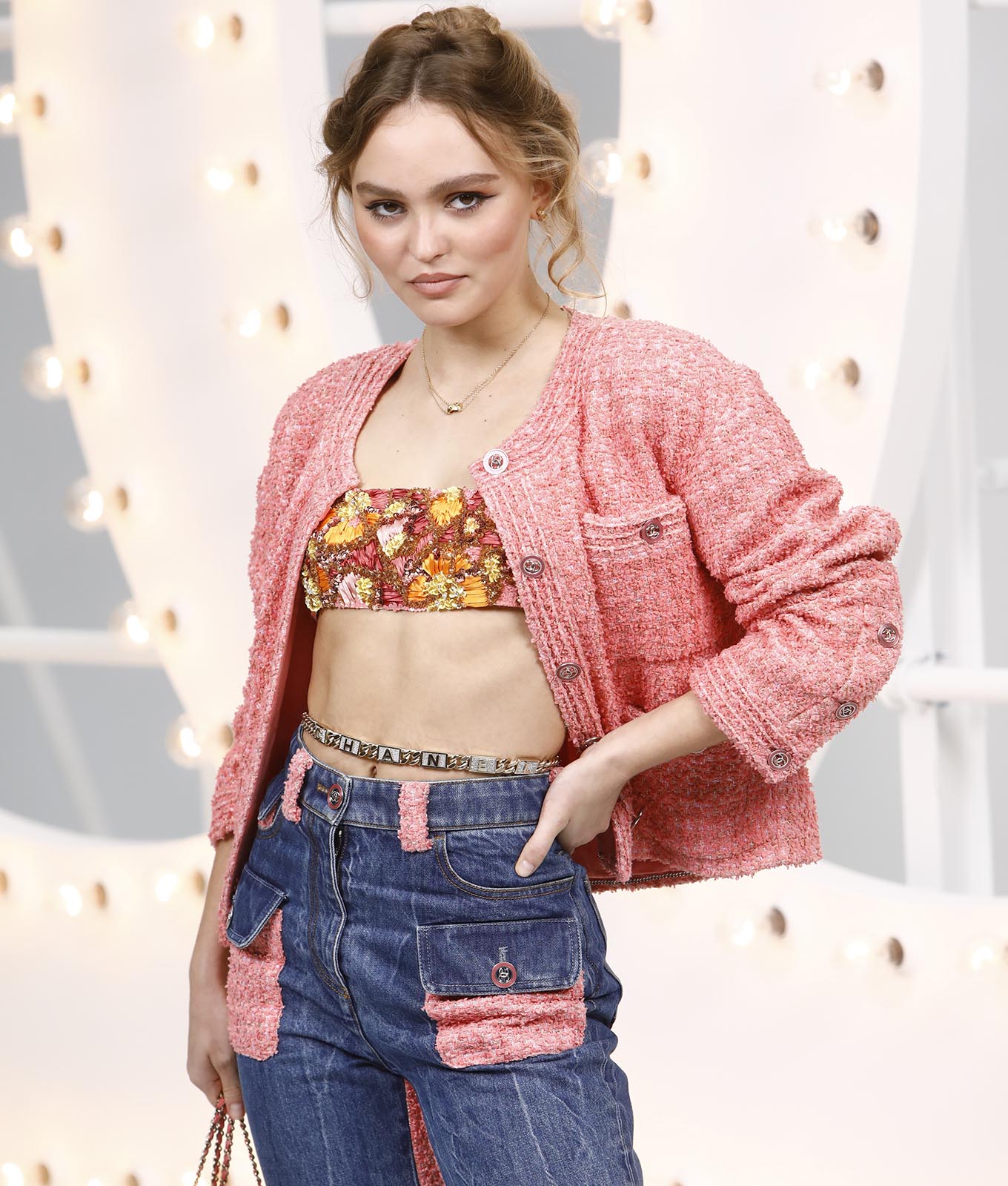 Butler had a month-long affair with Olivia DeJonge, his Elvis co-star. Shortly after his breakup with Hudgens, the actor was spotted in a movie theatre with DeJonge. The sightings persisted for several months, but no romantic relationship was ever substantiated. 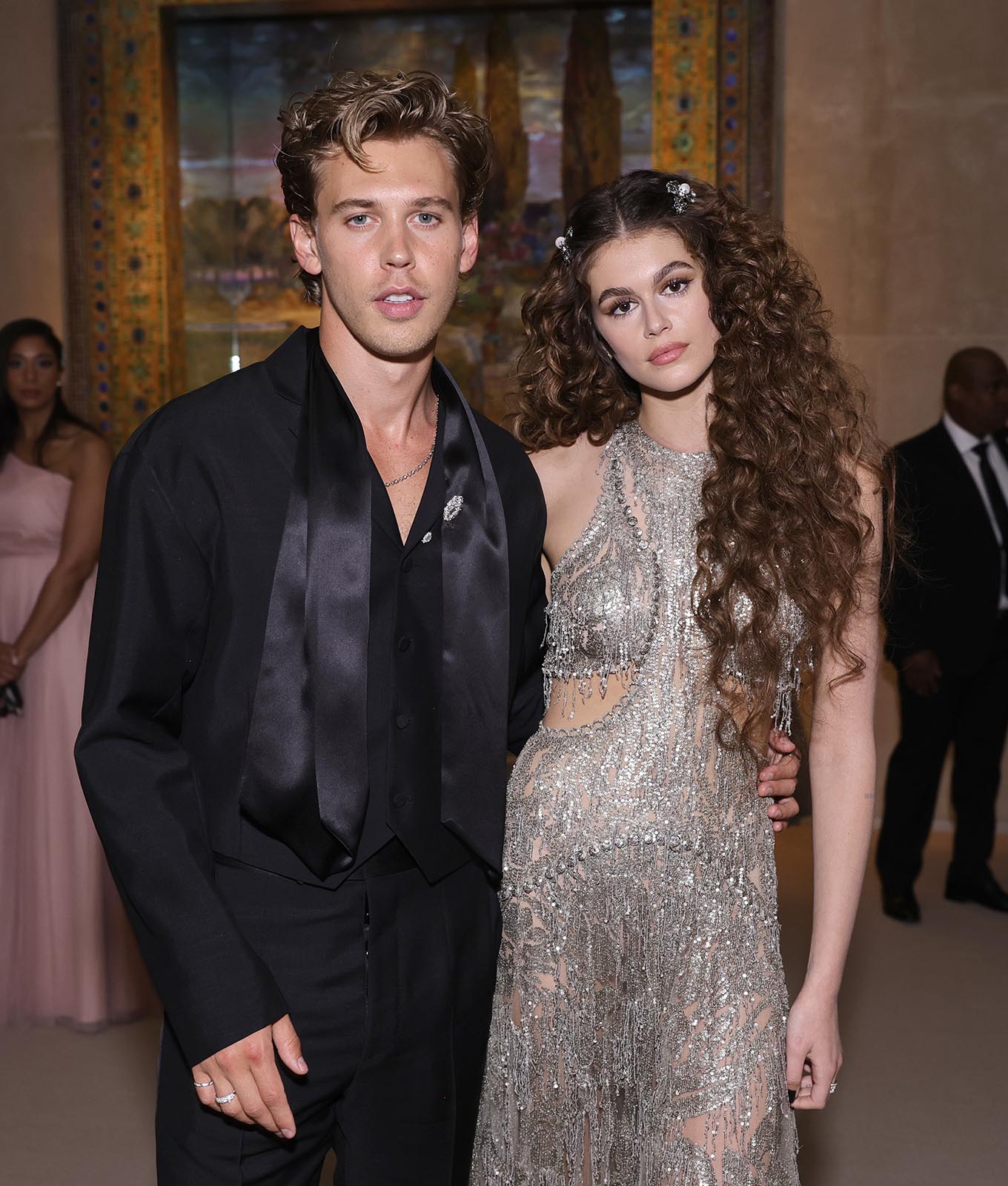 In August 2021, when Butler was spotted kissing Lily-Rose Depp in London, rumours of a romantic relationship began to circulate. However, it appears that the connection was brief because it never advanced.

Butler has been linked to Kaia Gerber, the daughter of Cindy Crawford. In 2021, when they were observed hanging out in Los Angeles, speculations began to circulate that they were dating. After spending Valentine’s Day in London together, the couple made their Met Gala red carpet debut in 2022.