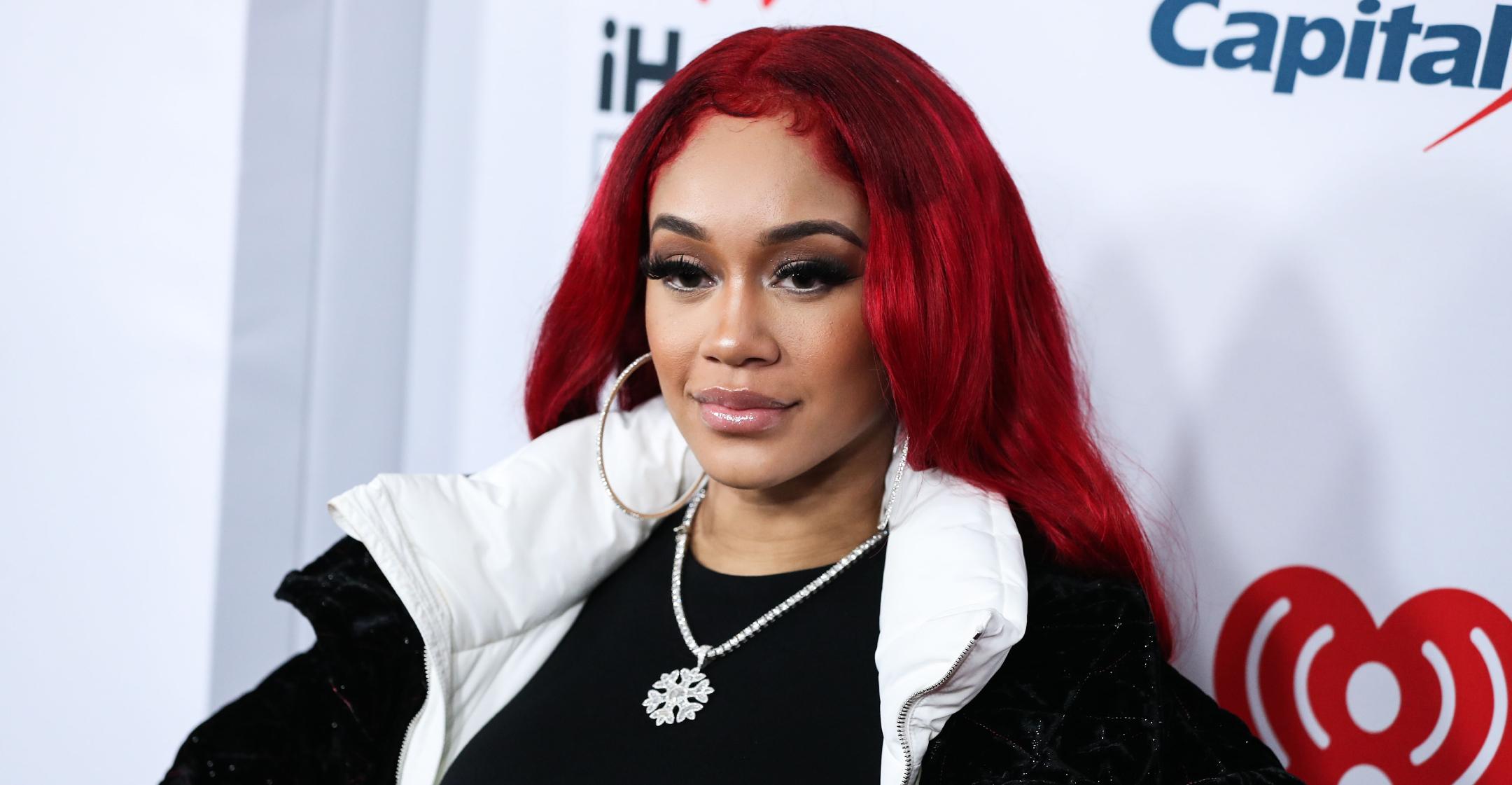 Saweetie, whose real name is Diamonte Quiava Valentin Harper, is an American rapper. She was born in Santa Clara, California, on 2 July 1993 to parents Johnny Harper and Trinidad Valentin. Saweetie was born and reared in the California city of Sacramento. Saweetie attended Tracy’s Merril F. West and Elk Grove’s Monterey Trail for high school. Later, Saweetie studied business and communications at San Diego State University. She transferred to the University of Southern California, completed her degree, and graduated with a Bachelor of Arts in communications. After receiving her diploma, Saweetie began her rap career.

Who Is Saweetie Dating? 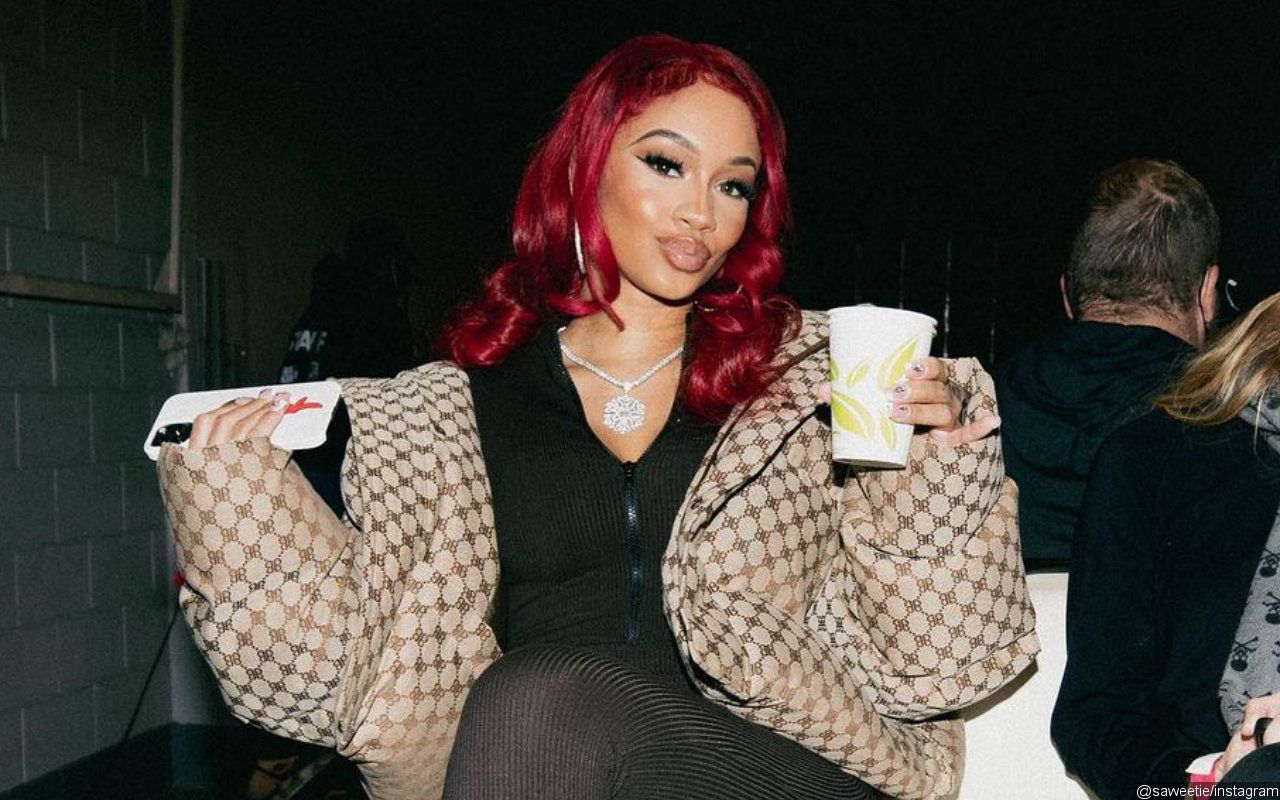 Saweetie is now single since she is focused on her future endeavours and her life. She has been living her life since her public breakup with American rapper Quavo. Saweetie reacted to a question regarding her love life in an interview with ENightlyPop !’s by expressing that she preferred pillows, the studio, and expanding her financial balance. Saweetie also counselled her female audience that a significant amount of time is required between relationships. Even if Cupid finds her and shoots her while she is reclaiming her identity and practising her craft, she will be able to handle it.

But the rumours about Saweetie continue to negatively effect her personal life significantly. On November 28, an Instagram snapshot of Saweetie sitting on the lap of an unnamed man led to the conclusion that the unidentified man was Lil Baby, an American rapper. Later, Lil Baby himself verified on Twitter that he is still unattached and unmarried. Similarly, on November 8, 2021, Damson Idris stated in a video that Saweetie is his teacher, and at the conclusion of the video, the two erupted into laughter.

Users saw it as evidence of their relationship status. Prior to this, on October 22, 2021, Sasweetie and Roddy Ricch were photographed sitting next to one another during a match, prompting speculation that they were in a secret relationship. She debunked the rumours on October 24, 2021, when Saweetie cautioned her to be mindful of where she sat, should the public believe they are dating.

Pretty Bitch Music will be Saweetie’s first studio album. The album’s songs were released in 2020, 2021, and 2022. It will be published by Artistry and Warner Records in 2022. The singles include Tap In, Back to the Streets, Best Friend, Fast (Motion), and Closer.