Brahmastra, starring Ranbir Kapoor and Alia Bhatt, finally hit theaters after years of anticipation, and it was well worth the wait. The film is a success in Bollywood after a string of failures. The film directed by Ayan Mukerji has smashed records at the cinema.

Brahmastra has kept the cash register ringing for over two weeks. Throughout the week, it also maintains a consistent box office gross. The trades say Brahmastra had another good day at the box office on Tuesday, September 20th, continuing its success story.

Brahmastra, Part One: Shiva, the first film in the trilogy, premiered to much acclaim on September 9. The movie was shown in five different languages. Ayan Mukerji’s Brahmastra is the second film in India to earn over Rs 200 crore net, following Vivek Agnihotri‘s The Kashmir Files. The film has earned Rs 360 crore (approximately $42 million) worldwide after only 10 days in theaters, and box office projections indicate that this number will continue to rise over the next 10 days. Meanwhile, on its twelfth day in theaters.

The Ranbir Kapoor and Alia Bhatt vehicles reportedly made between Rs 3.5 crore and 4 crores, bringing their grand total to Rs 224.10 crore. Produced for a cost of Rs 410 crores, Brahmastra has earned Rs 212 crore (domestic collection) in just 10 days and is projected to earn between Rs 300 and 320 crore by the end of its run. 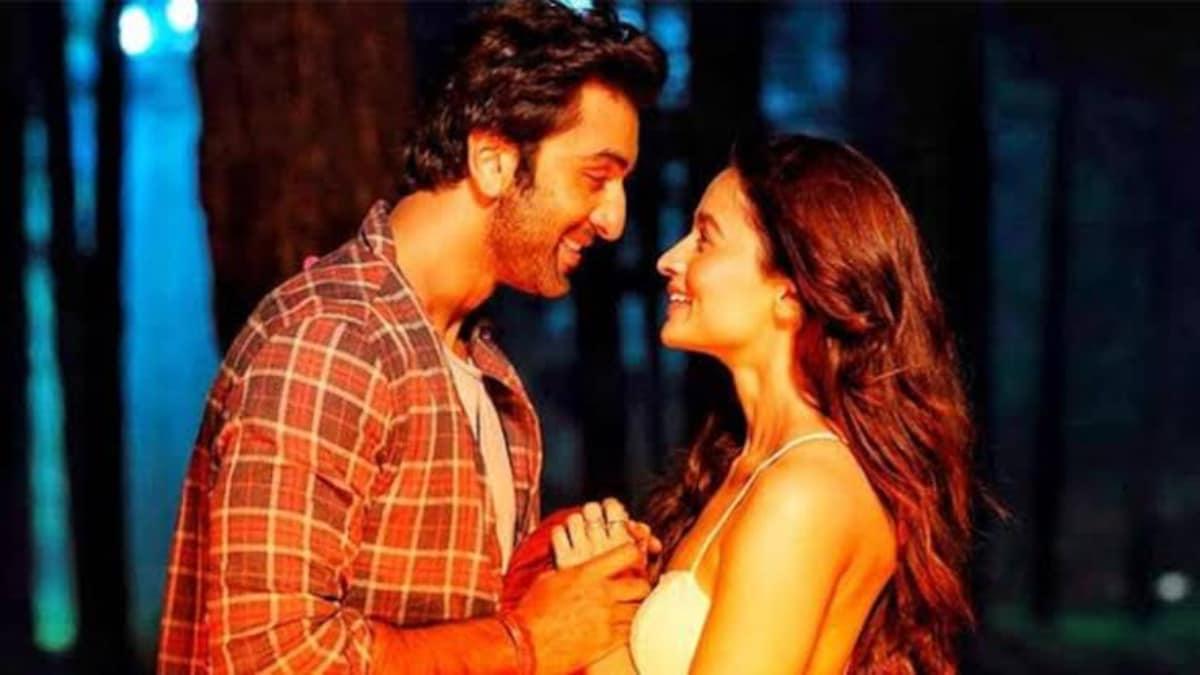 In terms of ticket sales, Ranbir’s film is doing as well as a marvel film would, so we can expect a significant drop on Mondays and a gradual increase over the course of the weekend. Even with competition from other movies, Brahmastra has maintained a steady weekday audience and continues to sell over 50,000 tickets.

On its twelfth day of release, the film earned Rs 1.11 crore from ticket sales of over 51 thousand copies (in Hindi: Rs 1.02 Cr, Telugu: Rs 6.7 L, and Tamil: Rs 1.89 L). The industry predicts that the film will earn another Rs 4 crores on Tuesday, bringing its total domestic take to somewhere around Rs 217 crores (assuming all versions have been released).

Is Brahmastra in Profit?

The 410-crore Brahmastra has already made over 200 crores in just 10 days, and its final earnings are projected to be between 300-320-crores. Exhibitors receive 55% of Brahmastra’s gross from ticket sales. And even if it reaches $300 million, producers will only receive $135 million (45% of the profit). 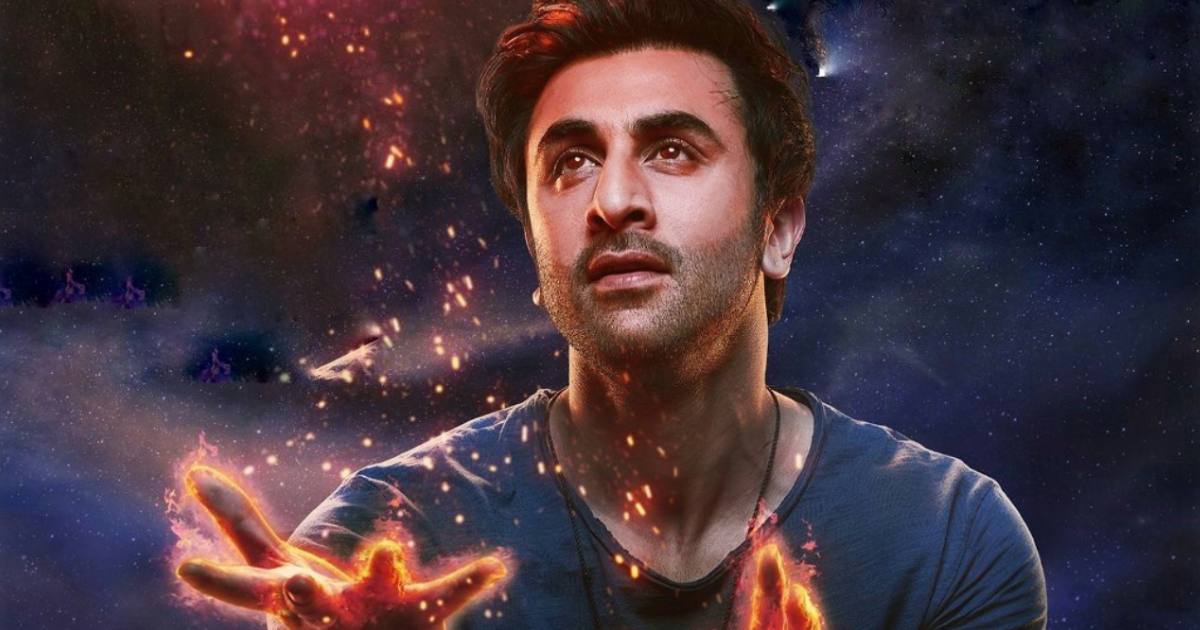 According to an interview with the business standard given by a top production house executive, even if it generates 410 crores net collections in its run, it will still need to collect 275 crores more to break even. The digital rights to Brahmastra were reportedly sold to Disney+Hotstar for 150 crores. Consequently, it appears that the movie will have a tough time breaking even on box office receipts alone.

Read More: Sholay Box Office Collection: One of The Highest-Grossing Bollywood Films of All Time!

In Brahmastra, a naive man has an extraordinary connection to the fire, and the story centers around him and his adventures as a superhero. It’s the first time Alia Bhatt has worked with Ranbir Kapoor, and she plays the lead role. Nagarjuna, Mouni Roy, and Amitabh Bachchan are just some of the stars in the cast.

Ayan Mukerji is in charge of directing. There is a brief appearance by Shah Rukh Khan. The film Brahmastra debuted on September 9. In Brahmastra, the protagonist, DJ Shiva, discovers he has an unusual bond with the element of fire. The film chronicles his peculiar relationship with the Brahmstra, a supernatural weapon with the potential to destroy the universe, while he emerges as the Agniastra himself. However, Junoon, a tool of evil, is also eager to acquire the Brahmastra for himself.