She has been a breaker of barriers and the innovator of unusual cinema in Bollywood ever since Bhumi Pednekar, the first of her name, entered the field. Even when compared to the Mother of Dragons, this woman is still deserving of the comparison. Bhumi came riding on Dum Laga Ke Haisha at a time when most of Bollywood was fixated on thin waists and thirst-quenching item songs. Bhumi put on 50 kg to play the role effectively, and the movie deals honestly and authentically with society’s fixation on weight. Well, yeh toh sirf shuruaat hai! Bhumi exclaimed as the stunned crowd sat up and paid notice. It’s scorching right now, aage aage Dekho! 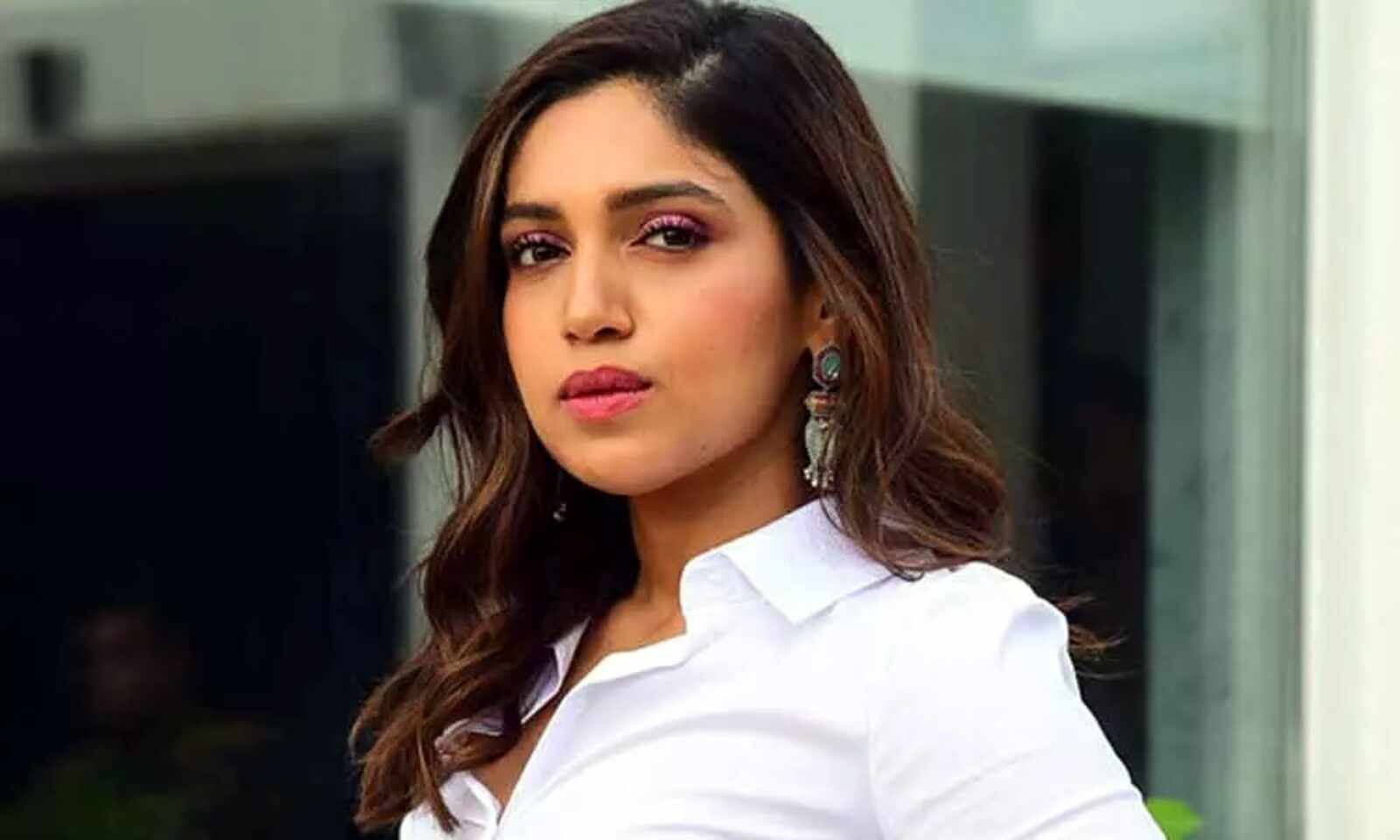 Here are seven movies that could have only been performed by actors with Bhumi’s level of audacity. We’re thankful, grateful, and blessed for the unusual, out-of-the-box stuff because it’s her birthday today.

Let’s Take a Look at These 5 Best Performances by Diva Bhumi Pednekar:

Bollywood’s debut film, Dum Laga Ke Haisha, was entirely filmed in two temple towns. A man and his obese wife are the subjects of this film. No matter how skinny or how fat you are, according to Bhumi Pednekar, it’s all about confidence and comfort. Bhumi’s performance in this film was well-received, and the film itself also took home numerous prizes. 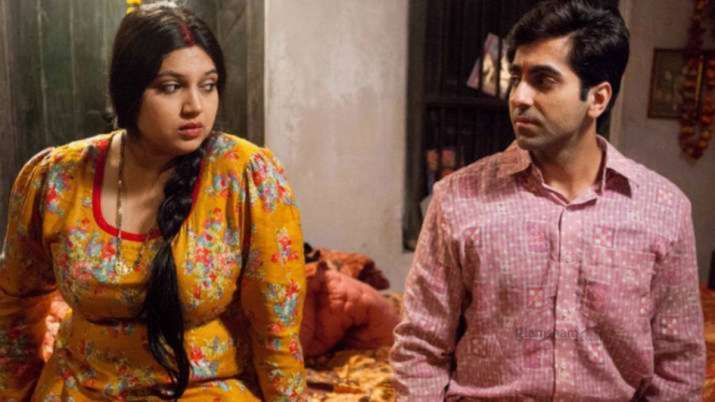 Bhumi accepted the request to gain weight in order to take advantage of the chance with enthusiasm. The film’s popularity was due to its simplicity rather than its fascinating settings or elaborate costumes.

For her work in this film, Bhumi Pednekar received a prize at Filmfare 2020. The life of two sharpshooters is the subject of the film in which Bhumi performed the character of Chandro Tomar, also known as “shooting dad.” A biopic about Chandro and Prakash Tomar, Saand Ki Aankh was directed by Tushar Hiranandani. On her part, Bhumi did an excellent job of communicating the message.

Additionally, in 2019, Pednekar played the lead alongside Sushant Singh Rajput in a movie. The plot of Sonchiriya, directed by Abhishek Chaubey, centers on the lives of thieves. 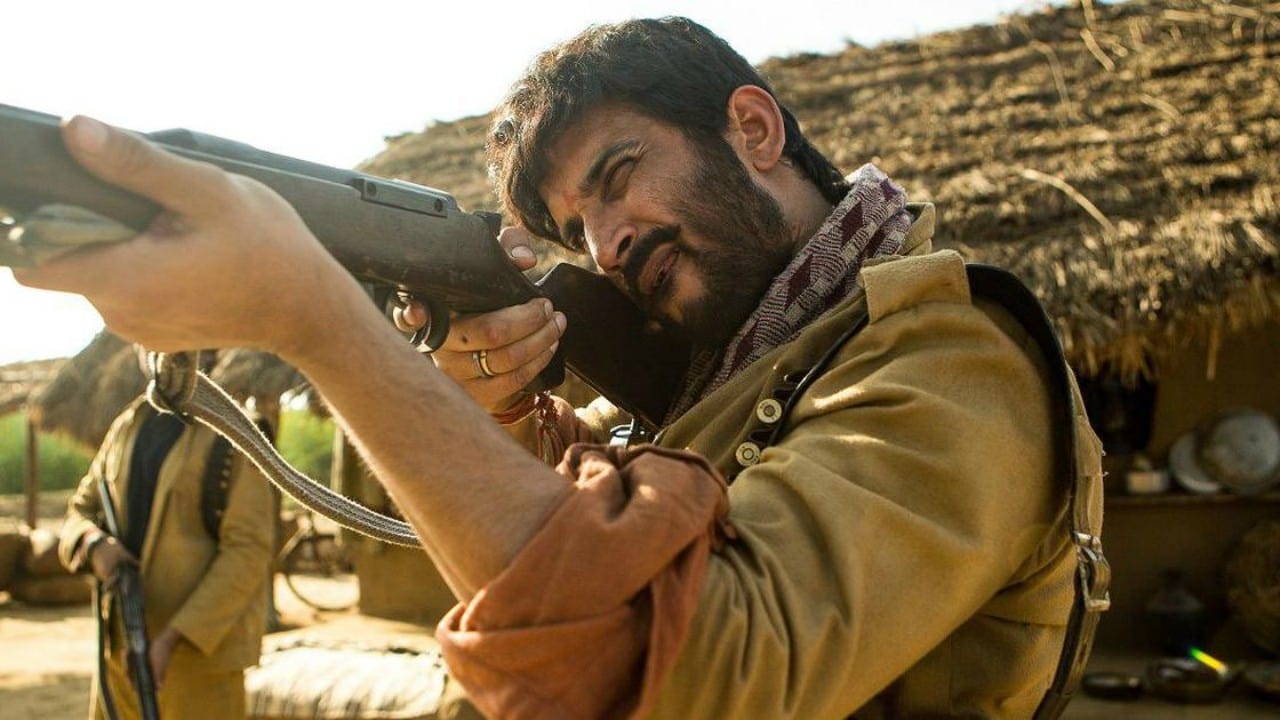 Sonchiriya, one of Bhumi Pednekar’s best films to date, is a must-see. Important characters in the movie are also played by Manoj Bajpayee, Ranvir Shorey, and Ashutosh Rana.

This was the second movie Bhumi and Ayushmann have made together following Dum Laga Ke Haisha. A man with erectile dysfunction who is getting married has a unique storyline in Shubh Mangal Saavdhan. It’s a comedic story with some crack-up lines and amazing acting.

In her movie Toilet: Ek Prem Katha, Bhumi Pednekar focused on the difficulties faced by women in rural households because of the lack of toilets. The movie was a huge success at the box office and delivered a social message. 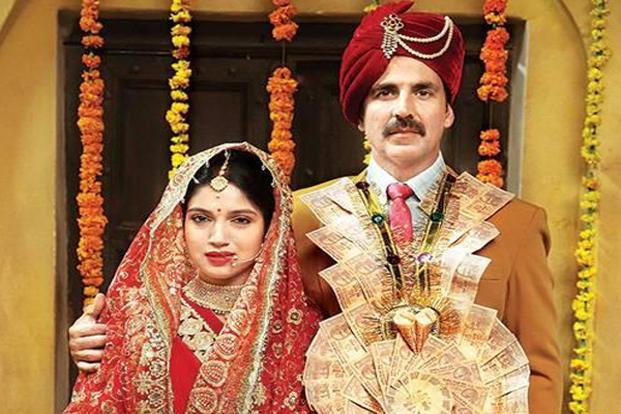