Shekhar is excited to host this section because the show has been on television for 15 years and has entertained millions of viewers.

A unique portion of “Bigg Boss 16” will be hosted by Shekhar Suman, a well-known actor, broadcaster, and producer. During this time, he will talk to the participants and ask them questions regarding their behavior so far in the house.

He will offer advice on how to succeed and be genuine on the show while evaluating the candidates’ actions and relationships with one another.

Shekhar, the segment’s host, is thrilled to be a part of the show that has been entertaining viewers for the past 15 years.

“It’s one of the most watched programs, and viewers look forward to the exciting evenings it brings. Helping out on the show is a lot of fun, and it has given me a new perspective on how it has maintained its unrivaled popularity for 15 years “When asked, he offered to divide the pie. 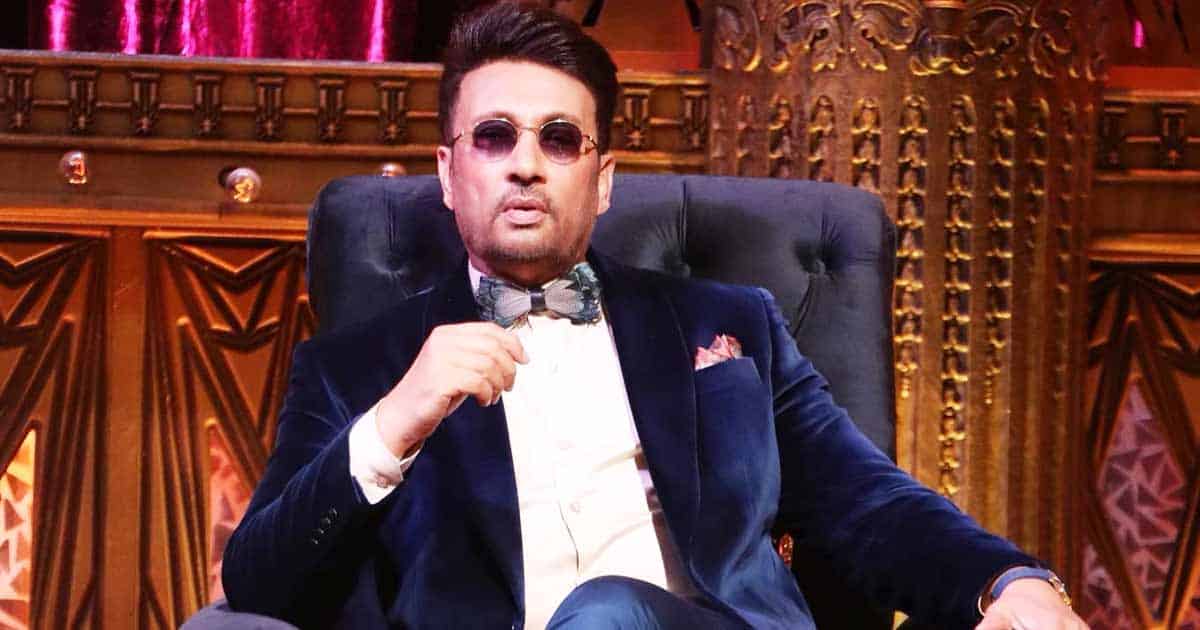 The film “Utsav,” starring Rekha, marked Shekhar’s first foray into Bollywood. In the years that followed, he was a regular on the hit show “Dekh Bhai Dekh,” as well as the host of the reality competitions “Movers & Shakers,” “Simply Shekhar,” and “The Great Indian Comedy Show,” and most recently, “India’s Laughter Champion,” where he served as a judge alongside Archana Puran Singh.

Now that he’s going to be on the most controversial reality show, he’s made the following statement: “By means of this component, I intend to play the role of companion, philosopher, guide, and mentor to the residents of the house.

Fans of the show’s contestants will also get a chance to learn more about them. This unique part of the popular show relies on a number of new developments in Season 16 of “Bigg Boss.”

“Bigg Boss 16” can be seen on the Colors channel.