In terms of the MX Player original series, Prakash Jha’s “Ashram” crime-drama web series is regarded as the greatest. Ashram’s first two seasons were a critical and popular success,

with many viewers wondering when “Ashram 3 will come?” Season three of the show has been given the go-light by the show’s producers.

The first nine episodes of Ashram Season 1 premiered on August 28th. Ashram chapter 2 premiered on November 11 after receiving an enormous response from the people.

It had nine episodes and an IMDb rating of 7.4 and a Google rating of 4.3/5 for the MX player original web series. After only two months of Season 1, the Ashram web series is back for Season 2, and we can only hope that Season 3 will be released on Friday, August 12, 2022.

The Cast of Ashram Season 3

Esha Gupta, a Jannat 2 actor, has been cast as Bobby Deol’s publicist, according to recent reports. The public image of Baba Nirala will be handled by her in her role. She’ll portray him as the promised deliverer of the oppressed!

According to recent reports, actor Yogendra Verma of Jagriti fame would star in Ashram chapter 3.

The Plot of Ashram Season 3

Baba Nirala (Bobby Deol) becomes brutal in his quest for dominance following the events of Ashram 1. As he preys on ladies in need of salvation, he relies on crooked politicians to protect his reputation.

As a conman, he is adept at masking his genuine motives from the public and putting up a show for his followers. Cop Ujagar Singh sets his sights on Baba Nirala,

a man who doesn’t appear to be who he appears to be. There are skeletons and corpses all around on the Ashram property, which serves as a catalyst for the plot.

The detective’s investigation into Baba’s alleged offenses is still ongoing. Some of his disciples have lost trust in him, which adds to the mystery, while others are looking for retribution.

Season 3 is expected to be the show’s culmination, with Baba being revealed. However, it’s not certain if Ashram Chapter 3 will be the final or if the creators will continue to reveal their dark ideas!

A conflict erupted on the second day of filming for Season 3 on October 3. Filming for Ashram 3 in Bhopal was disrupted by the right-wing group, Bajrang Dal. To disturb the film, they even splashed ink on director Prakash Jha.

both for the title and the representation of “Ashram,” they had nothing but hate for one other. This web series, they believed, was an attempt to discredit Hinduism and the Ashram system’s reputation, so they vandalized it.

Activists from the Bajrang Dal attempted to persuade Prakash Ja to rename the show. It has been highly criticized by the Producers Guild of India for the vandalism and disruption of calm production.

According to the statement, the company has made an announcement. Ashram in Bhopal team members was subjected to a barrage of verbal abuse and physical intimidation while filming their pilot episode in Bhopal. 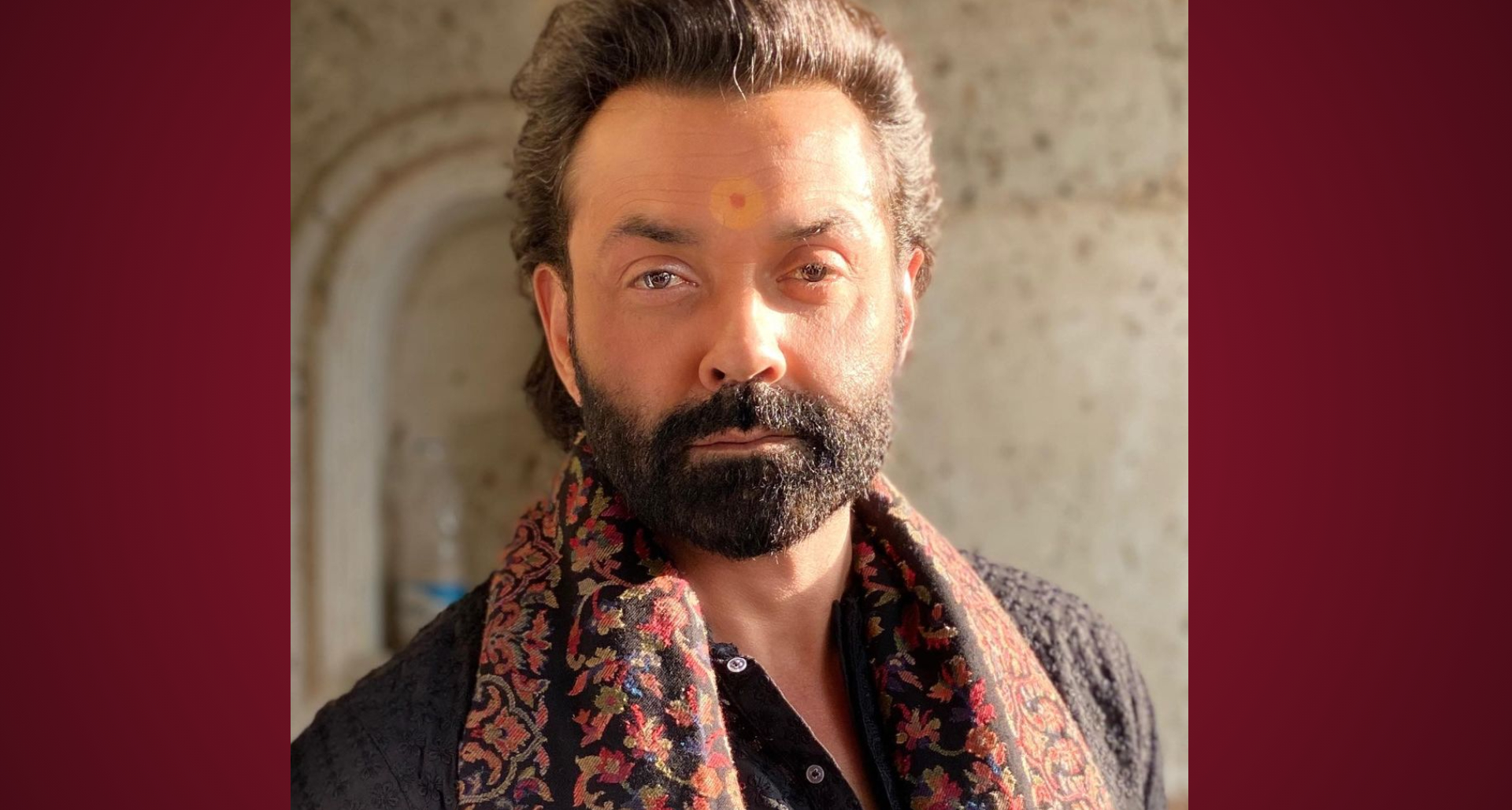 In light of the frequency with which various elements operating with impunity disturb both production and display sectors, the Guild is alarmed. “Unfortunately, this is not a unique incidence.”

The shooting will go ahead regardless of the controversy. The Ashram 3 filming schedule in Bhopal and the surrounding area is nearing completion at the moment.

Is Ashram Based on A Real-Life Incident?

According to the film’s makers, the Ashram is a work of fiction and any resemblance to real-life figures is merely an accident. A few self-proclaimed Godmen in India appear to have inspired the film’s storyline.

For example, in 2017, the Dera Sacha Sauda cult leader Gurmeet Ram Rahim Singh was found guilty of rape and murder. His music events and commitment to the youth are drawing similarities to Gurmeet’s Gurmeet’s Gurmeet.

Many feel that the Aashram series tells the story of Baba’s ascent and collapse through the eyes of his disciples. Many other people have been elevated to celebrity status by the efforts of their admirers despite having a less-than-ideal past, 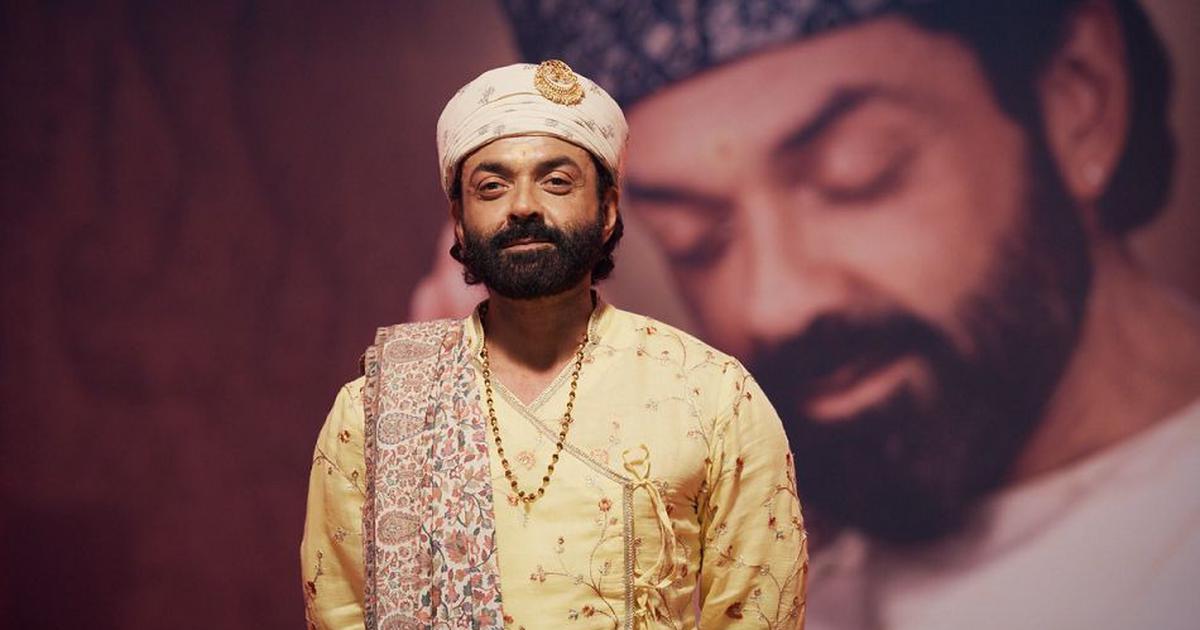 as seen in the Ashram series. Swamis Vikasanand and Bhimanand are among the best-known practitioners. Each one of them has a history of looting and rape as well as a political favor.

Review of the Aashram Web Series

Indian audiences have reacted well to Aashram Mx Player Original Web Series. Prakash Jha is the director of this online series, which has exceeded itself in terms of performance.

Pakhandi babas, corrupt cops, and filthy politics abound in Aashram. As a web series, it brilliantly depicts the “not so good” picture of people mishandling religion and placing their trust and faith in gurus and babas solely for their own benefit.

For presenting the harsh and grim reality of the self-proclaimed Godmen, seasons 1 and 2 are outstanding. Watch this film to learn about the dangers of blind faith. Most people who are easily misled by religious rhetoric will find this online series to be an eye-opener.

“Ek Badnaam… Aashram Season 3” trailer is released, and the story is full of startling turns. Bobby Deol reprises his role as Baba Nirala, the uncrowned people’s king who goes to great lengths to defy the rules.