The preceding week saw the release of Bhool Bhulaiya 2, a Hindi horror-comedy. The film has successfully attracted the attention of the Indian public. It is not only bringing the people back to Bollywood films, but it is also hurting the success of other films at the box office. Dhaakad had a significant impact on their business, and now Ayushmann’s Anek appears to be joining the list. The film has not been able to draw a prospective audience into the theatres. On the BO, it is gathering insufficient sums. This looks to be a huge letdown, given the film marked Ayushmann Khurrana’s return to the big screen. 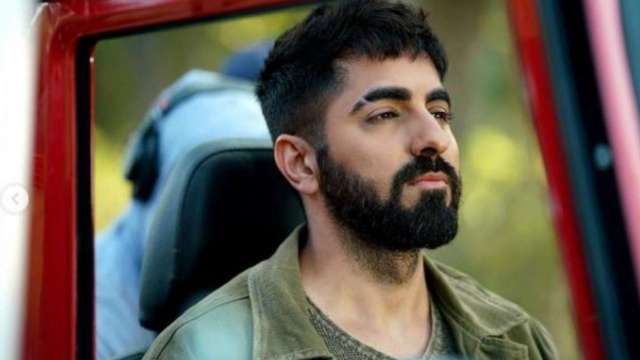 The film Anek is about the mistreatment of North-East Indians and the needless discrimination they face. While Anubhav Sinha’s directorial is receiving plaudits for its purpose, it has yet to make a significant box office impact or get critical acclaim. This has had a significant impact on the film’s box office performance, as seen in the early days of its release. The film’s box office performance is not promising. In the article below, you can find all the information about Ayushmann’s film Anek’s box office collection.

The box office for the film Anek appears to be completely frozen over. On Day 1 and Day 2 of its release, the Ayushmann Khurrana movie only managed to gather an underwhelming sum of money. It only garnered a small amount of funding due to conflicting reviews from analysts and the general public. It is expected that the film would not be a box office success. It was predicted that it will gross more than 3 crores on its first day. However, since Bhool Bhuulaiya 2 is always posing a danger, the movie’s box office performance has been dreadful.

The Kartik-Tabu starrer is a huge hit, and it’s hurting Ayushmann Khurrana‘s Anek and Tom Cruise’s Top Gun. Both films fail to capture the interest of the bulk of the audience. Despite the impressive drama of the ensemble and a strong theme, Anek appears to be unable to predict a big smash. Anek is also unable to garner a sufficient number of stars from critics, which is working against it.

Khurrana’s previous films did exceptionally well at the box office. Despite the fact that it was launched in the thick of the epidemic, with fears of a third wave approaches, his Chandigarh Kare Aashiqui managed to gross Rs. 3.75 crores. Article 15, directed by Anubhav Sinha and starring Ayushmann Khurrana, grossed more than Rs. 5 crores on its opening day in 2019. Given the success of BB2 and the upcoming release of Top Gun, it was thought that Anek would have a similar start as Aushmann’s prior films. The current state of the film at the BO, however, contradicts this.

The first day’s box office for Ayushmann’s film did not meet expectations. Analysts and fans expected the film to draw crowds to the theatres and concentrate attention on the difficult topic it addresses. This, however, did not occur. According to expectations, the film had to gross at least Rs. 3 crore on its opening day, which was May 27, 2022. The crowd seemed to be continually drawn to Bhool Bhulaiya 2, while Anek only managed to gross Rs. 1.75 crores. Even with prebookings, the Ayushmann starrer did not receive a positive reaction. The overall amount collected from prebookings was barely Rs. 47 lakhs. This foreshadowed the film’s dismal box office result.