In recent weeks, “Bigg Boss 16” has been featured prominently in media outlets worldwide. The cast of television’s most-watched reality show has expanded to include many A-listers. 0% major conflict and Big Boss’s mansion equals no chance of this happening.

Although confrontations between candidates are commonplace in every season of Bigg Boss, this time around, hostilities have been stoked almost immediately. Every member of the circus family on “Bigg Boss 16” is constantly at odds with one another. In the most recent season, Archana Gautam was the one to pay for Sumbul Touqeer Khan‘s misdeeds.

Both Nimrat Kaur and Archana Gautam began sobbing uncontrollably after a disagreement destroyed their mood. It so happened that Archana Gautam was assigned to prepare the meal and that Sumbul Tauqeer Khan was tasked with bringing rice and other ingredients to her. Sumbul, though, was having too much fun with Shaleen to pay attention to her.

Archana eventually stopped making rice and just cooked veggies since she was sick of repeating herself. Sumbul arrived later, and the two of them discussed food. After that, she brought rice. Archana first complied, but when Priyanka made a similar request, she refused to cook rice for Sumbul. 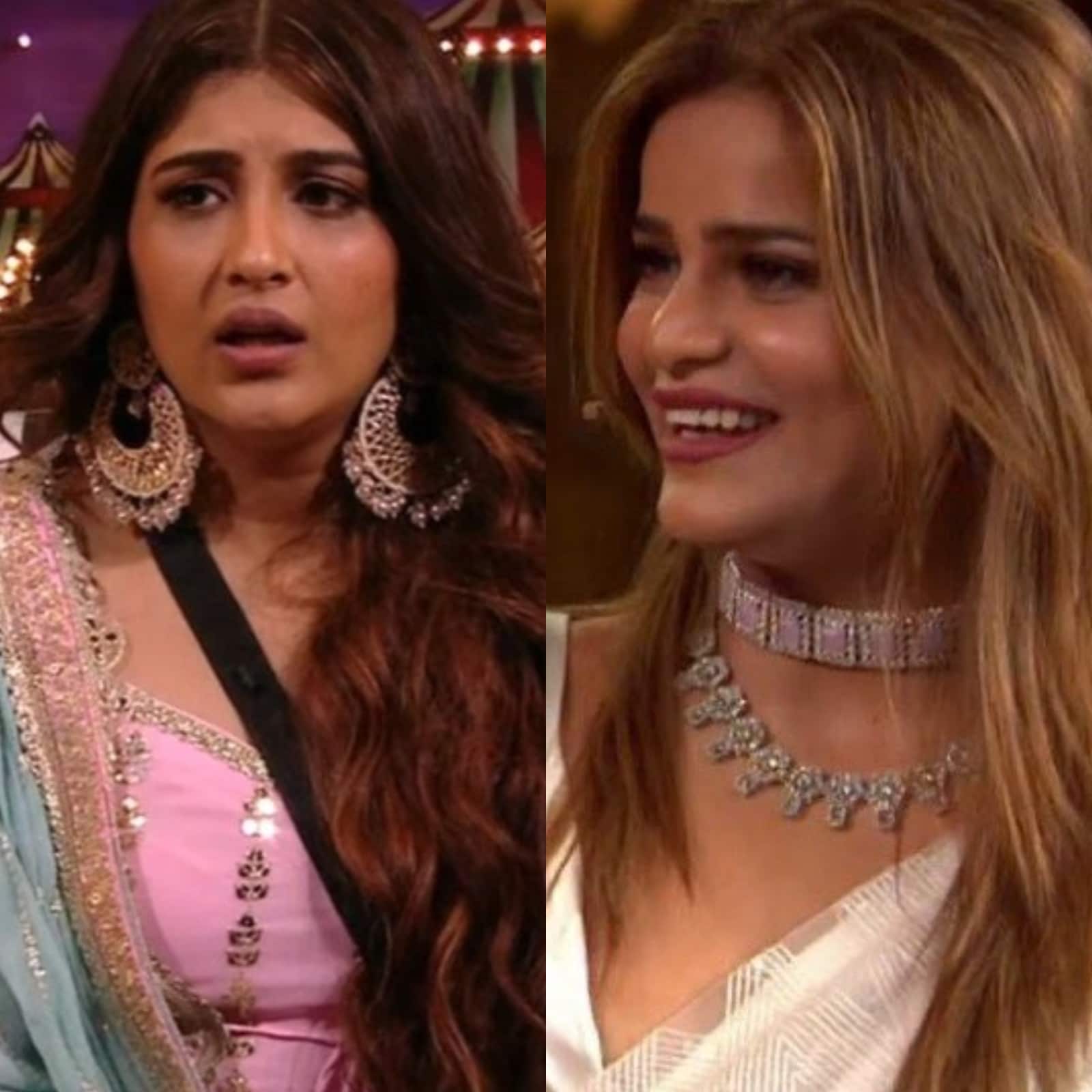 Arguments arose between Sumbul and Archana. Captain Nimrit Kaur intervened as well, settling the dispute. The time for eating finally arrived, but by the time everyone had finished, there was nothing left for Gautam.

Then there was a big commotion about the distribution of food, and everyone started arguing with Archana. After Nimrit had dealt with the situation for a while, she too lost her composure and exploded at Archana, asking, “Where is humanity?” She broke down in sobs after that. Archana followed the crowd to them and began sobbing when she saw how much they had been affected.

Archana made up her mind that she would merely prepare the meals and not give them out. If Nimrit is not feeling well, someone else should take over distribution. The situation calms down once Soundarya Sharma expresses her willingness to assume responsibility.