Roger Binny, India’s World Cup hero from 1983, will replace Sourav Ganguly as BCCI president, and Rajiv Shukla will remain in his position as vice president, as reported by the media. Jay Shah, who was also widely expected to be the new president, is likely to remain the BCCI secretary, though this is not yet certain.

“The BCCI has elected Binny as its new president. Vice President Rajivji (Rajiv Shukla) will continue in his role, “Late on Monday night, before a formal meeting of the state representatives was to take place on Tuesday, a reliable source who had arrived here for a meeting of all the state representatives called by the BCCI to decide on the five office-bearer’s posts told this paper what was expected to happen. 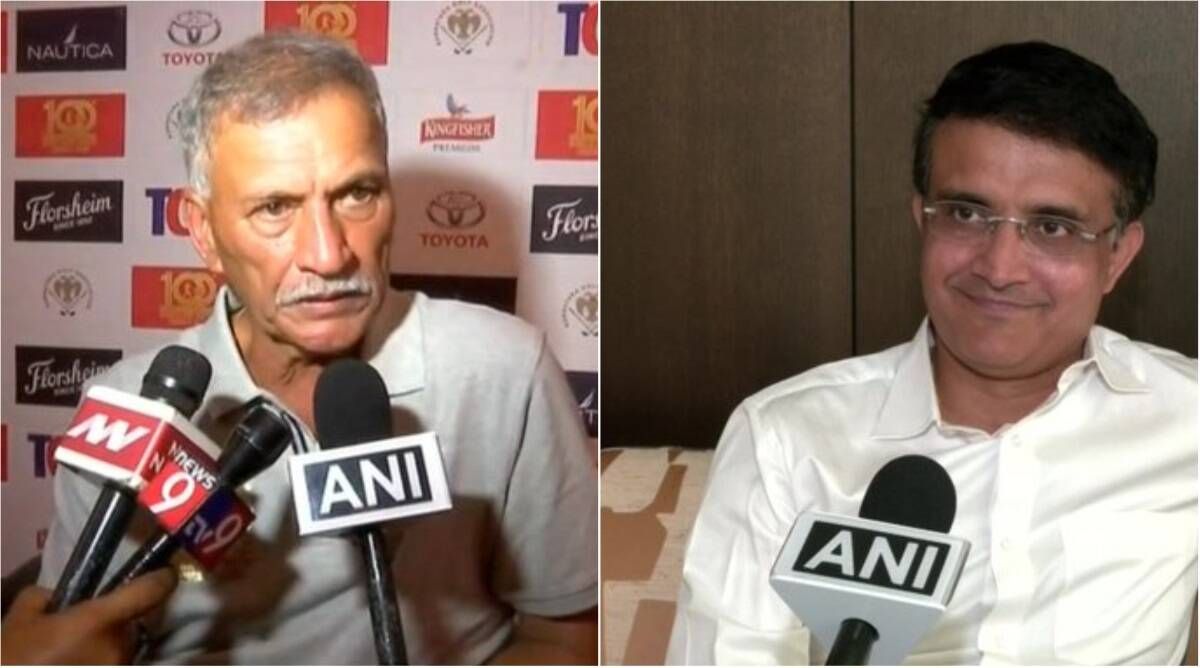 There had been rumors that Binny was running for president, and his presence at this meeting seemed to validate those rumors.

The media reported on Binny’s potential election as BCCI president on October 8. After the name of the former India seamer, Binny emerged on the BCCI’s Draft Electoral Rolls for the elections and the Annual General Meeting as a delegate of the Karnataka State Cricket Association, speculation began that he would be a surprise candidate for the coveted seat.

A former KSCA secretary, Santosh Menon, attended Board AGM meetings and represented the organization. On October 18, this place will serve as the polling location for the upcoming elections.

On October 13 we’ll be looking over the nominations, and by October 14 at the latest, the candidates can remove their names if they change their minds.