Bigg Boss 6 is the sixth season of the Endemol Shine India-produced reality television show Bigg Boss, which is an Indian adaptation of the Dutch program Big Brother (now merged with Banijay). The program will debut on September 4, 2022, on Star Maa and will be streamed live on Disney+ Hotstar 24 hours a day. Nagarjuna will serve as the program’s host for the fourth consecutive year.

Date and Time of The Bigg Boss Telugu 6 Premiere

This evening, September 4, 2022, the reality show will premiere on the Star Maa channel. From 6 PM on, the big debut episode will air. The regularly scheduled episodes will air Monday through Friday at 10 PM and on Saturday and Sunday at 9 PM. Make a note of it in your calendar since there will be more entertainment, drama, and fun this season.

Indian actress Sri Satya Mangalampalli primarily performs in Telugu television and film. She was born in Vijayawada, Andhra Pradesh, India, on June 29, 1997, a Sunday. After finishing her schooling, she began a modeling career. She competed in the Miss Vijayawada beauty contest in 2015 and took first place.

Sudeepa Raparthi, better known by her stage name Sudeepa Pinky, is an Indian actress who primarily works in Telugu cinema. She was born on February 28, 1987. 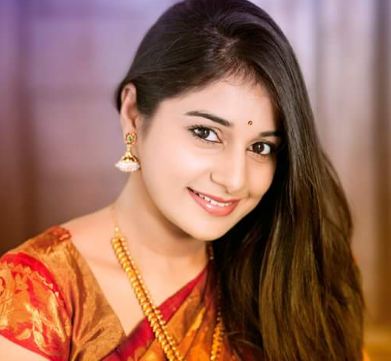 Since her parents, Raparthi Surya Narayana and Raparthi Satyavathi, are also classical dancers and the directors of the Satya Sri dance academy, she has been performing on stage since she was three years old.

An Indian model and actress who primarily works in the Telugu film industry are Vasanthi Krishnan. She was raised in Tirupathi, Andhra Pradesh, India, where she was born. Following her education, Vasanthi completed her intermediate at Tirupati’s Narayana Junior College. The Vasanthi thereafter relocated to Bengaluru to pursue a course in aviation. After finishing her education, She settled there. Vasanthi began her modeling career after graduating from college.

Geetu Royal is a well-known YouTuber, actress, and social media influencer. She was raised in Chittoor, Andhra Pradesh, India, where she was born. 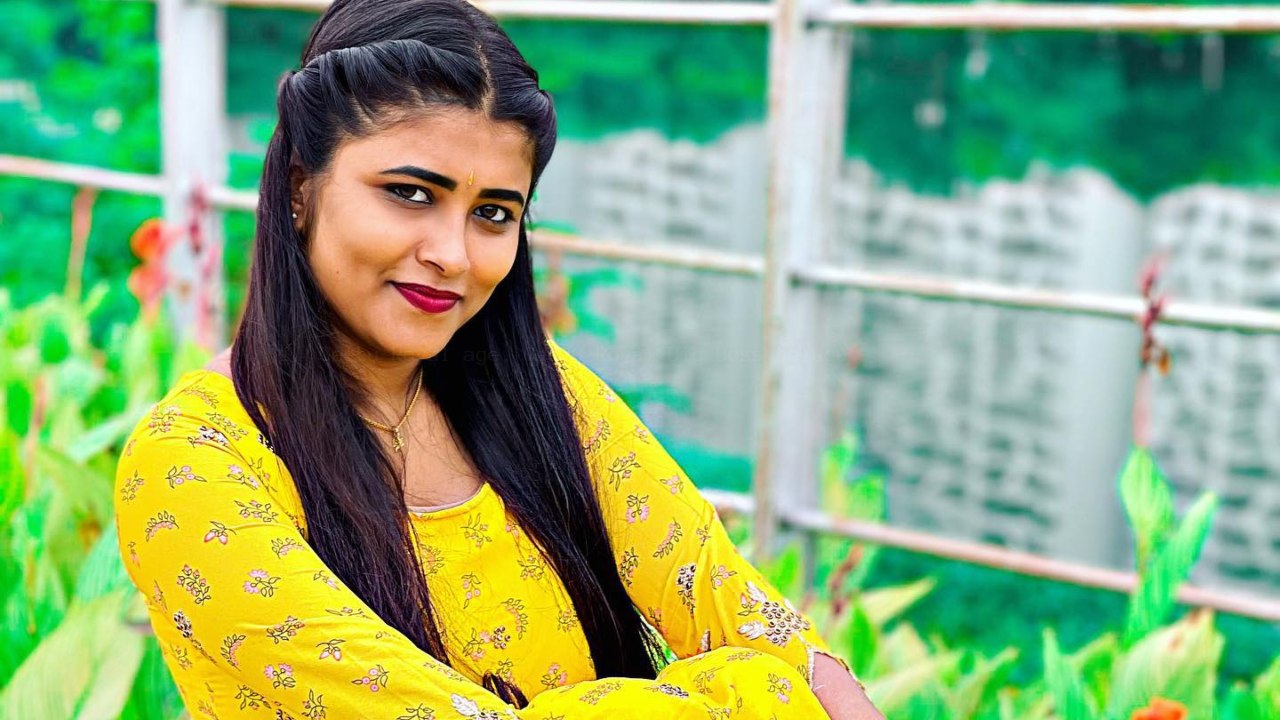 During Geetu’s childhood, her family had a secure financial situation. But when she was 4 years old, her father Sekhar Kovur suffered a significant financial loss, and they were forced to make ends meet even for daily necessities. Adi Reddy is an Indian YouTuber, Bigg Boss critic, and expert in fantasy cricket and cricket analysis. He frequently creates Telugu videos about social events, movies, food, and cricket. He was raised in Nellore, Andhra Pradesh, India, where he was born. Adi worked as an electrical engineer in a small business following his studies.

Indian presenter Neha Chowdary primarily works for Star Sports Telugu. She was raised in Thirupathi, Andhra Pradesh, India, and was born into a Middle-Class Hindu family. Surya is the name of her twin brother. 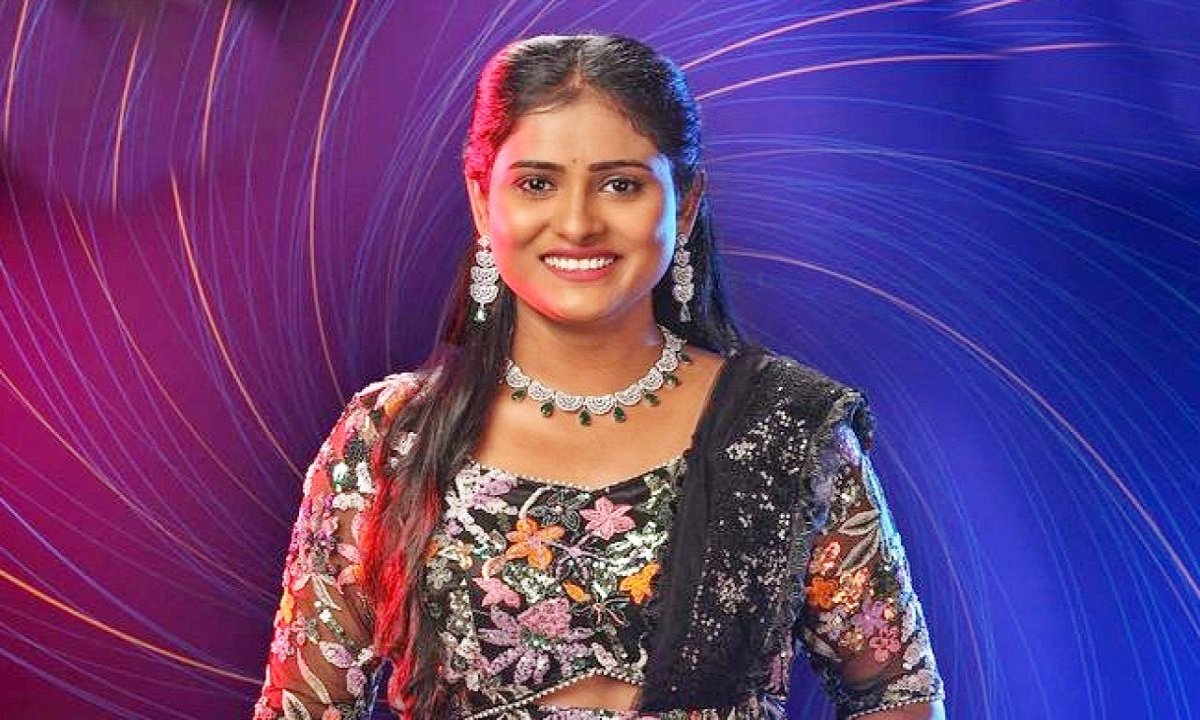 Telugu anchor Arohi Rao Perala, often known as Anjali TV9, primarily works on Telugu news channels. She was raised in Warangal, Telangana, India, where she was born. Arohi completed her education at Vagdevi Degree & P.G College in Hanamkonda. Arohi began her career as an anchor at Bheems Media after completing her education.