The second season of Netflix’s Outer Banks continued seamlessly from where the first left off.

John B. and Sarah were on the run as fugitives in the Bahamas in the second thrilling part.

A lot of people’s lives were in danger throughout Season 2, but we’re here to shed some light on what happened to Ward Cameron specifically.

In Season 1 Episode 6, “My Druthers,” Barry sets up a trap that results in the arrest of Ward Cameron’s son, Rafe. Meanwhile, John B provided Sheriff Shoupe with additional evidence of Ward’s criminal activities.

Surrounded by law enforcement, Ward confesses to killing Sheriff Peterkin (despite though Rafe pulled the trigger) and then blows himself up on a boat. 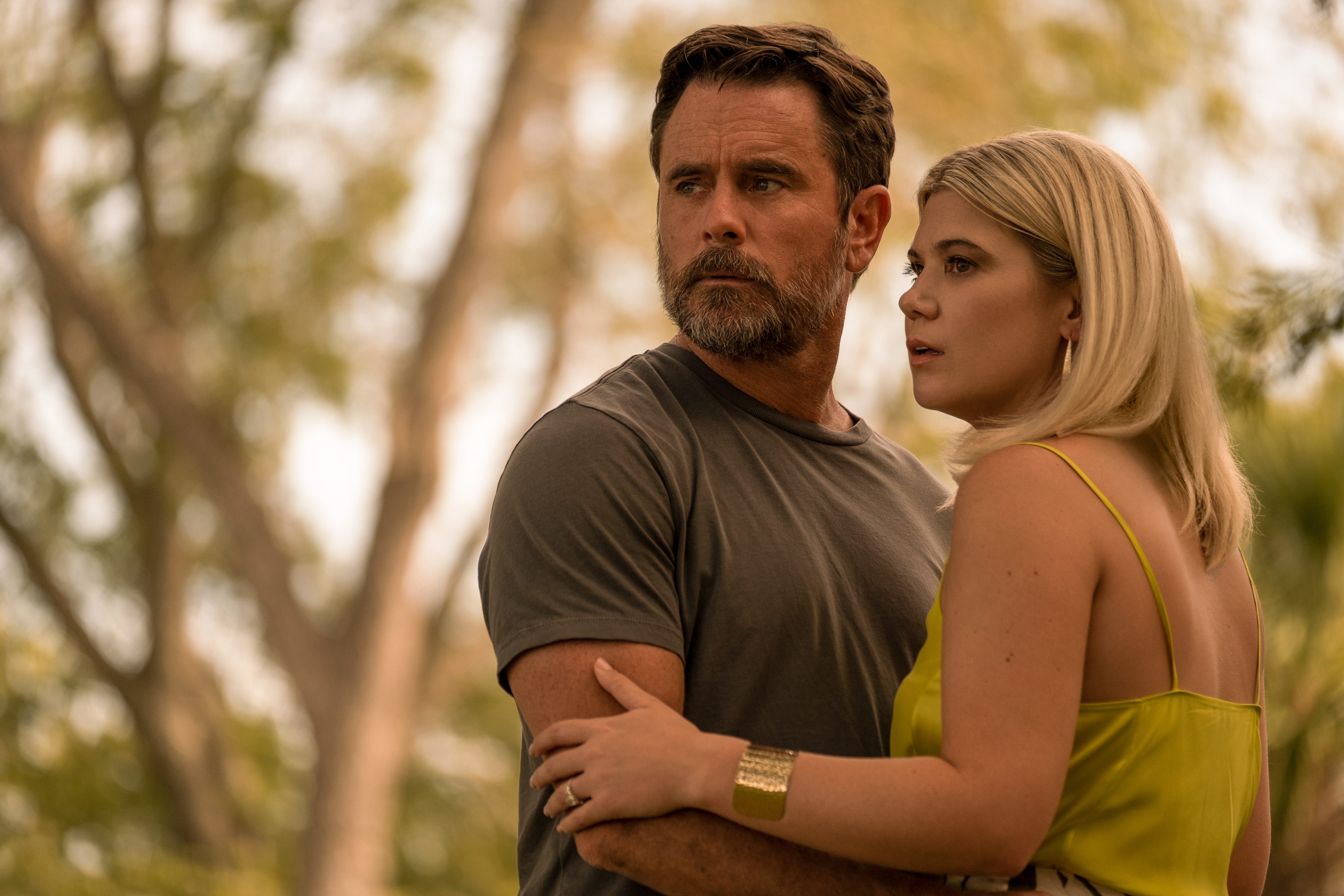 In the next episode, Sarah and her family view a video of Ward confessing to killing the sheriff as a way of coming to terms with his death. Rafe’s death and subsequent confession mean that his estate can be split down the middle.

On the contrary, Ward is doing fine now. In the season finale of Outer Banks, we learn that Ward blew up the boat to make it look like he was killed, and then he used his scuba gear and some quick reflexes to get away. 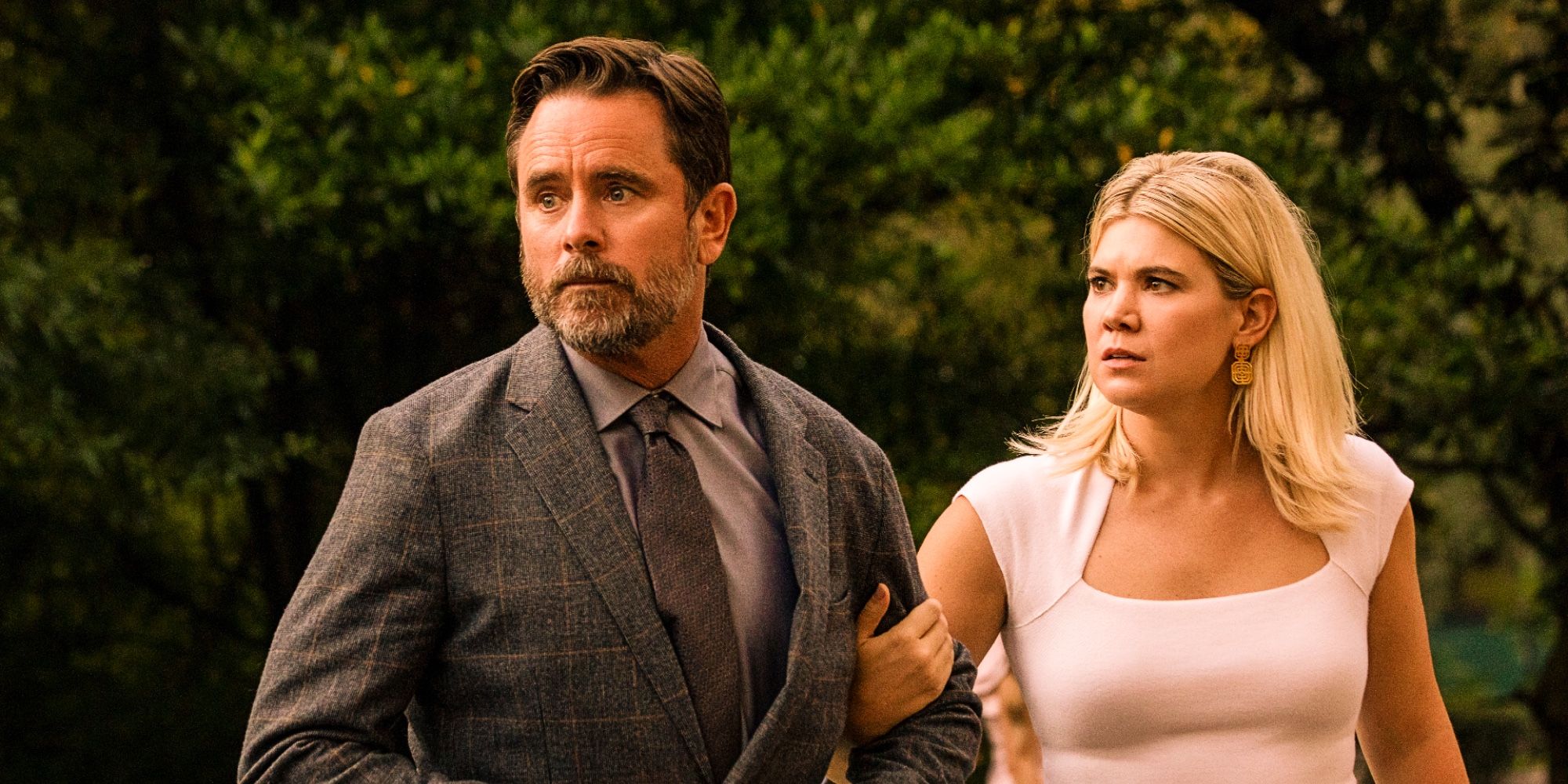 Once the character admitted to killing Peterkin and Gavin, he faked his own death to get away from Sheriff Shoupe.

Sarah and her family are taking the gold to an island near Guadeloupe, and Ward shows up on the cargo ship along with them.

After nearly killing Sarah in a fight, John B. steps in and punches Ward, sending him tumbling over the side of the ship.

Later, once Ward has recovered from his fall, we learn that John B almost threw him overboard before having a crisis of conscience.