Bollywood star Ajay Devgn will soon be seen in theatres once more as Vijay Slagaonkar in the upcoming Drishyam sequel.

Drishyam 2, starring Ajay, is a remake of the Malayalam Film starring Mohanlal of the Same Name, which premiered on February 19, 2021.

Filming on Drishyam 2 began in Mumbai in February 2021, and Ajay shared a photo from the set with the caption, “Can Vijay Protect his Family Again?” Tabu revealed on Instagram that she started filming on April 26, 2022, by posting a picture of a clapboard with the words “Shot,” “Scene,” and “Take Number” printed on it.

Ajay Devgn teases “something amazing” in the works for the highly anticipated suspense thriller. The date of release is November 18, 2022, and a preview will be released on September 29: 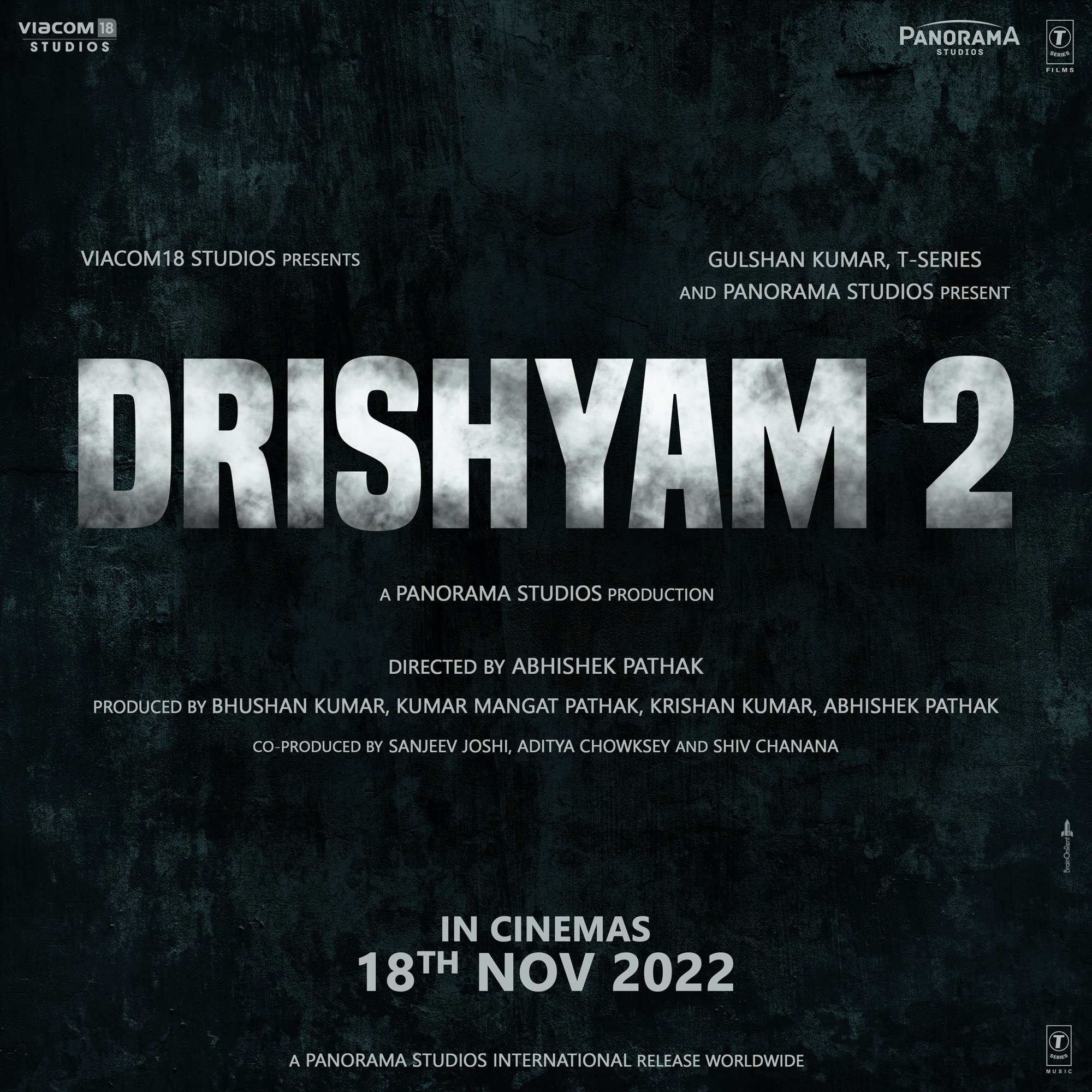 Now we get to see Ajay (Vijay) go up against Tabbu (IGP Meera Deshmukh whose son had been killed in the earlier part by Vijay).

Ajay Devgn, Tabu, Shriya Saran, and Ishita Dutta are rumored to be returning from the first film, though the full cast has not yet been announced.

The film stars Shriya Saran, Rajat Kapoor, and Ishita Dutta and was directed by Abhishek Pathak. Tuesday should be the final day of filming for Drishyam 2 in Hyderabad.