All eyes are on Ek Villain Returns, starring John Abraham, Arjun Kapoor, Tara Sutaria, and Disha Patani, to visit theatres tomorrow. With an allowed runtime of 128 minutes, or 2 hours and 8 minutes, the CBFC just certified the film as U/A. Even though this is a sequel, there is a sense of anticipation among industry members over the film’s opening day performance.

As a result of the film’s mix of horror, music, and glam. A lot will rely on how many people show up for the first day of advance screening for Ek Villian Returns. Despite having a better soundtrack than Ek Villain Returns, Mohit’s previous release, Malang starring Anil Kapoor, Aditya Roy Kapur, and Disha Patani, had a pre-pandemic start of Rs 6 crore.

Ek Villain Returns’ opening is tough to forecast, especially following Shamshera’s debacle, but the consensus industry expectation ranges from a gloomy Rs 5 crore to a hopeful Rs 10 crore. There aren’t many screenings scheduled for Ek Villain Returns, so the first-day box office will be determined by walk-ins around the country, not pre-bookings. 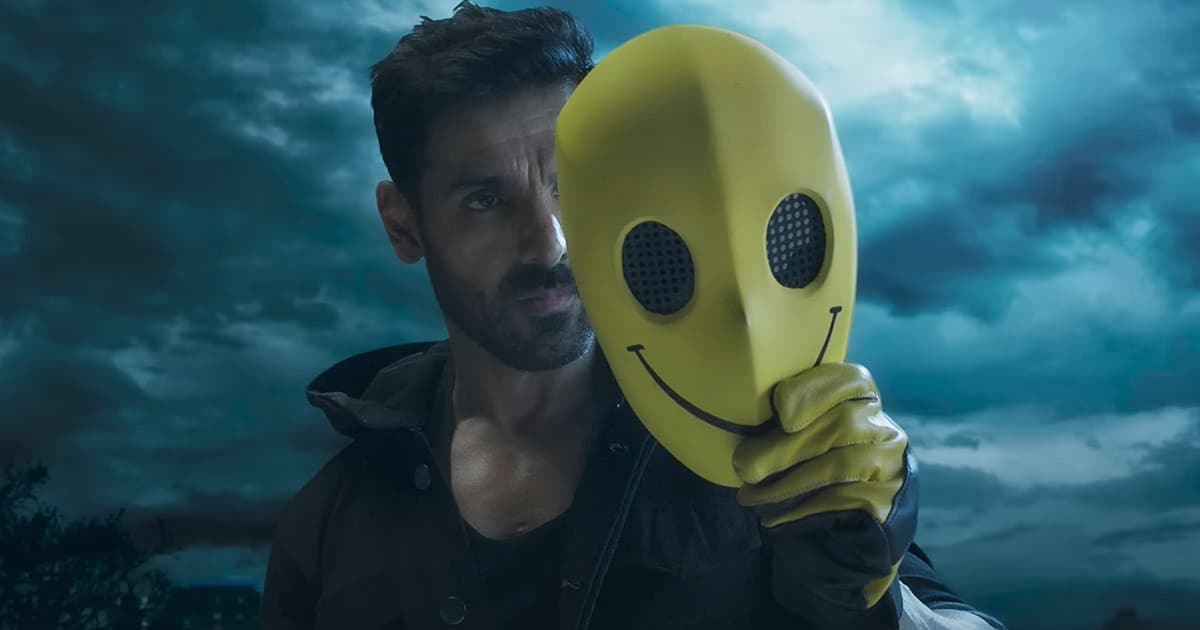 According to the makers, the film will have a wide release of 3000 screens, which means it will have a respectable showing in the major chains. As with Bhool Bhulaiyaa 2, the producers have chosen to keep the ticket pricing in check.

It is expected that the film will sell between 15,000 and 20,000 advance tickets by the end of Thursday, according to projections for the advance box office. Nearly 10,000 tickets had been sold at the three chains as of noon on Thursday. We’ll have to wait and watch if the film is able to break beyond the Rs 7 crore barrier, or if it falls short of expectations.

Even though it’s a prequel to a smash hit, the film’s box office success should bode well for its future success. Aside from being larger and more ambitious, this time around filmmakers have also added seduction to their repertoire, but how it plays out for the movie is still unknown.

After Shamshera, the audience’s emotion is impossible to discern, making the projection much more difficult. With the elements listed above, the John–Arjun collaboration will almost certainly open to over Rs 5 crore in the first week of release. On Day 1, we expect it to bring in something in the neighborhood of Rs. 6.5-7 million (Friday).

An estimated 3000 domestic screens have shown “Ek Villain Returns”. It recently received a U/A certificate from the censor board, with an approved runtime of 2 hours and 8 minutes. An estimated budget of Rs 70 to 80 crores has been put out for the film.

The Ek Villain Returns: A Review

An odd kind of relationship exists between Aarvi, a new singer, and Gautam Mehra, the heir to a corporate dynasty. One night, after a weird series of events at her house, she goes gone. Her Kabhi-ex-Kabhi-current boyfriend, Gautam, is held responsible for the misfortune. At some point in the near future, Aarvi and Gautam’s taxi driver Bhairav comes into play, tying them to a series of murders and launching a love-driven action film.

#EkVillainReturns will have a free run next week.. Backed by a popular franchise & good music, it can open decently well. ₹ 6-8 cr would be a fair start.. Director Mohit Suri has a loyal audience base.. what are your thoughts on its opening Biz ? #ArjunKapoor #JohnAbhraham pic.twitter.com/UTRybUWrZ3

Whether or not Gautam is able to save his ladylove is key to the story. The film by director Mohit Suri is a basic plot that keeps the audience guessing until the very end when the credits roll. The non-linear presentation of the plot causes things to go awry in the editing room.

As a romantic thriller, one wishes this had been given more attention in order to establish a greater balance between the first and second parts of the picture. As the screenplay and dialogues were spruced up, the writers neglected to add more weight to all of the protagonists. Is it possible to empathize with the characters because of their humanity and flaws?