Several of his films, including “Roja,” “Bombay,” “Iruvar,” “Yuva,” “Guru,” “Dil Se..,” and “Alai Payuthey,” have set the tone for contemporary Indian cinema. Mani Ratnam, the Maestro, has accomplished more in Indian cinema than anybody else. He’s won six National Film Awards and a Padma Shri for his efforts.

While preparing for the premiere of his upcoming epic ‘Ponniyin Selvan: I,’ the director chatted with IANS about his tight-knit creative team, his experience working with the Badshah of Bollywood Shah Rukh Khan in ‘Dil Se..,’ and his commitment to developing fresh talent.

The actual artist is often hidden by either the seeming ease of everyday living or the apparent complexity of their difficulties. The former applies to Mani Ratnam. With a gentle tone and a modest demeanor, he weaves captivating tales for the silver screen.

A. Sreekar Prasad, the film editor, has put the finishing touches on “Ponniyin Selvan: I,” as he has done with all of his other movies. Ratnam’s collaborations with Rahman, Prasad, and the vast majority of his technologists are evidence of his longstanding commitment to assembling cohesive creative teams.

The director provides an explanation for why he chooses to collaborate with certain individuals: “It is a complementing impact with A. Sreekar Prasad contributes a lot more to my vision as a storyteller. It’s pretty much the same with every technician; thanks to his editing, I’ve been able to advance my stories by one chapter. He encourages his team members to have their voices heard and to contribute to the tale in whichever way they see fit. To paraphrase, “It’s not that I wish to impose my creative thoughts on the individuals whom I work with. Movie-making is a group effort, so it’s important to let each actor, director, editor, and composer contribute their own unique vision to the final product. Some coworkers are just on the same frequency as you.

He then goes on to talk about how he collaborated with other young artists of the time, such as Ram Gopal Varma, Anurag Kashyap, and A.R. Rahman.

He praises the people he has worked with, including Ramu, Anurag, and Rahman as examples. None of these people were brought into the profession by me; they were already working and receiving accolades for their work before I collaborated with them. However, they are so amazing at what they do that you look forward to more from them and they encourage you to outdo yourself.

RGV is singled out for his keen eye and willingness to try new things behind the camera; he says, “Ramu, for instance, his first film ‘Shiva,’ I think it’s one of the best films that I watched from a first-time director, similarly with Anurag and Rahman, both of whom, the world knows about.” 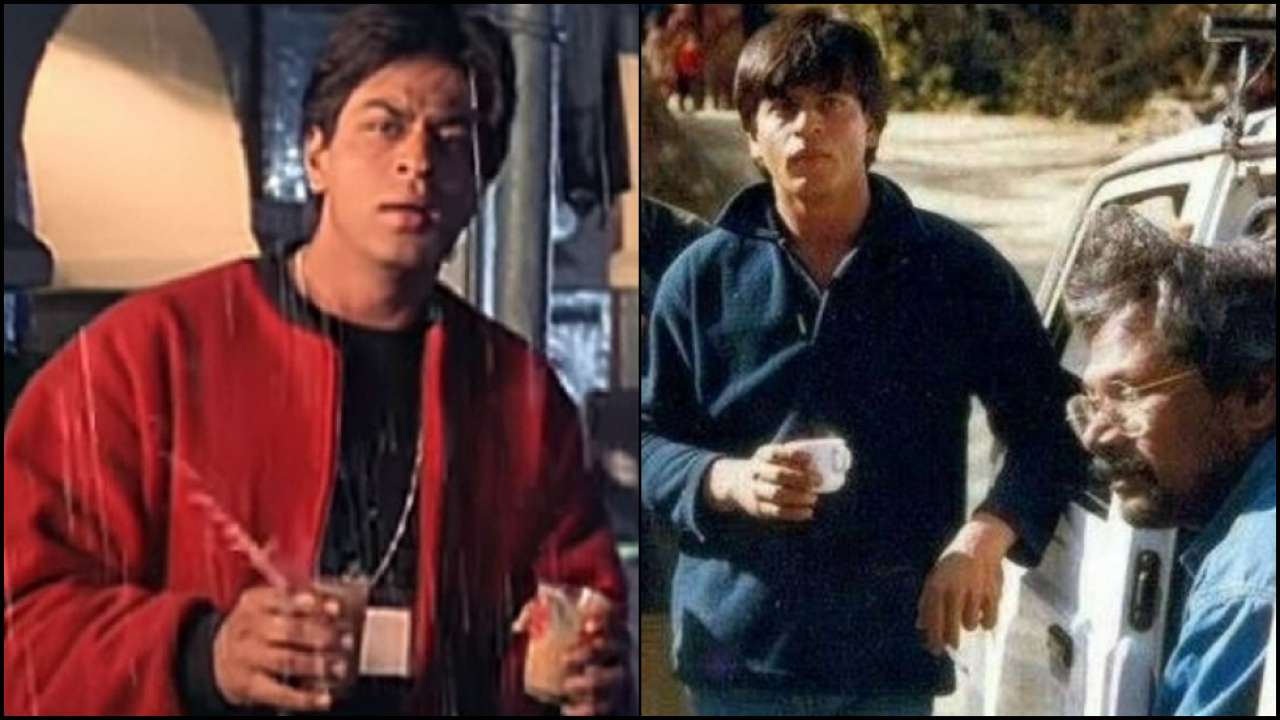 When Ratnam released the film Roja, the soundtrack of A. R. Rahman became an instant hit, and Rahman’s career took off from there.

When collaborating with Rahman, “it’s not just you as a filmmaker that needs to be convinced, Rahman needs to be equally convinced about how the track written by him would reflect on the screen, on the characters, or in the general flow of the narrative. The director goes on to say that he finds particularly moving the shared pursuit of “just the perfect sound, texture, tonal quality, and warmth.”

His work with Rahman on the song “Chaiyya Chaiyya” from the Shah Rukh Khan movie “Dil Se..” is one example of their renowned partnership. When asked how he approached the song, given that he, SRK, Rahman, Gulzar, Farah Khan (choreographer), Sukhwinder, cinematographer Santosh Sivan, and a diva like Malaika are all associated with it, he responds, “I don’t know.”

Ratnam says, “We merely accomplished what we were asked to do in a restricted space of time,” after first calling it an unintentional marvel. Of course, Rahman’s composition of that music was where the magic began, but there were many obstacles to overcome on stage.

He sheds some light on the difficulties involved by saying, “We were losing the light and faced logistical obstacles as the tiny gauge was too small to contain cameras and wide gauge trains were too rapid from the point of view of the crew’s safety.” We didn’t have enough time to develop a coherent plan of action. 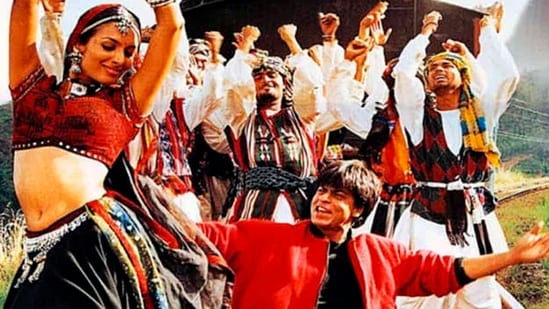 Moreover, “on top of that Shah Rukh Khan was really adamant on not wearing the safety harness because he wanted to cover the entire space of the coaches for his performance,” the director adds, highlighting SRK’s unwillingness to comply with safety norms so that he could freely explore the song and the physical space of the train.

Everyone else on board was persuaded to put on the safety harness, but SRK held out till the very end: “You can see him leaping around the coaches, performing, you can practically see him loving the song as he performed.”

“We wanted to get the shot off our chest as quickly as possible, considering the safety and time,” he says.

He possesses a Master of Business Administration (MBA) in finance from the prestigious Jamnalal Bajaj Institute of Management Studies in Mumbai, which not many people are aware of. The director thinks nothing is ever wasted, including his time in business school.

“The more schooling you have, the more logically you can approach your task. He says, “At the end of the day, people management forms a huge part of filmmaking, therefore my study of management comes in helpful when I deal with large teams as I did for ‘Ponniyin Selvan: I.'”