Award season is a thrilling time for cinema and television enthusiasts. This year begins with the 80th annual Golden Globe Awards! We know that these can last a while. So, how much time should you set up tonight to see the complete show?

Jerrod Carmichael, a stand-up comedian, actor, writer, and filmmaker, will serve as host this time around. He will serve as host as a variety of presenters take the stage to announce the nominations and winners in the 27 categories.

In addition to Golden Globes, other awards will be presented tonight. Eddie Murphy will get the Cecil B. deMille Award in 2023, while Ryan Murphy, television writer, director, and producer, will receive the Carol Burnett Award.

How Long Is The Golden Globe Awards Tonight on NBC? 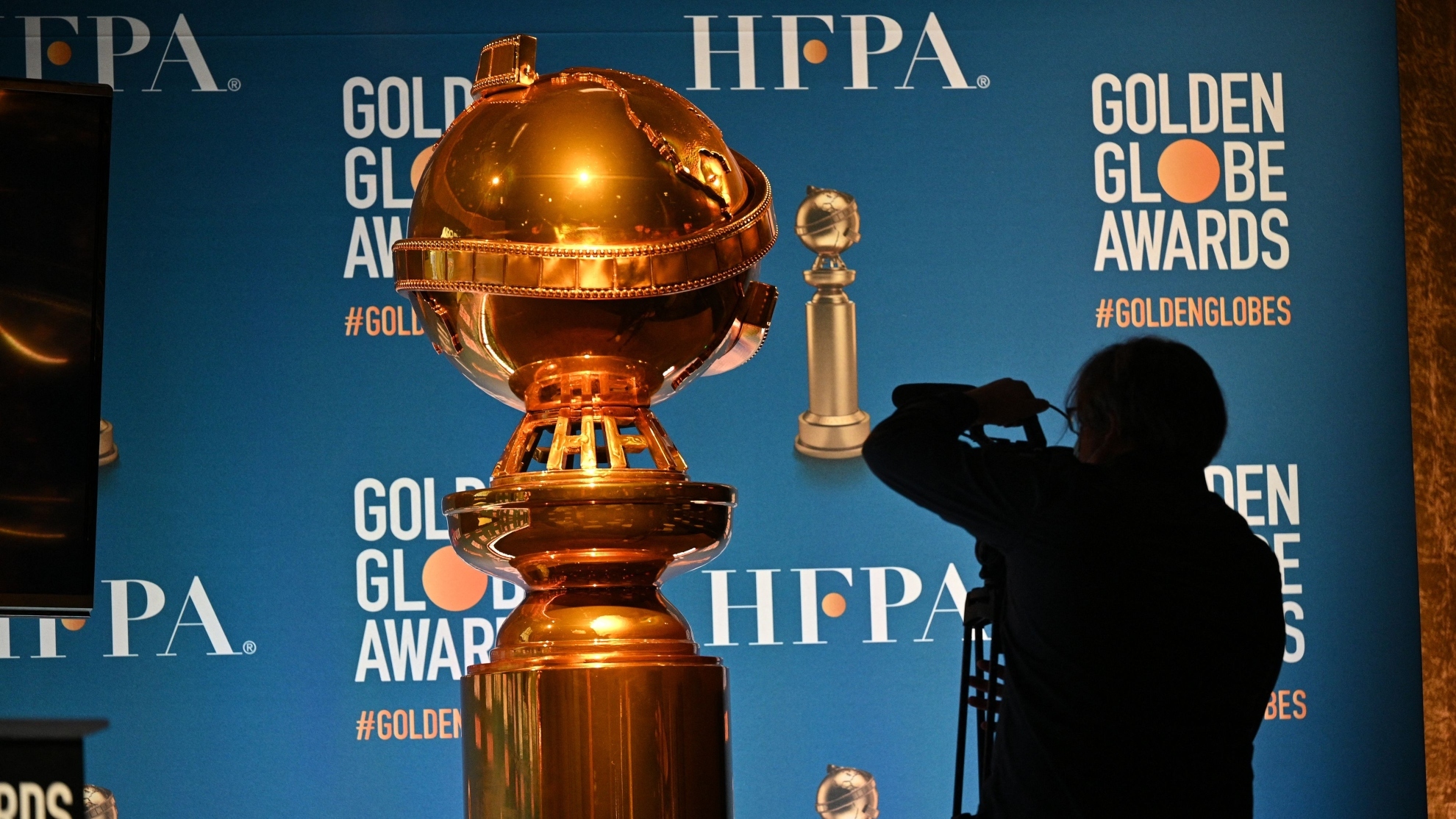 The duration of the Golden Globe Awards will be three hours. The programme will begin at 8 p.m. ET and continue until 11 p.m. ET on NBC. Those without cable can also get content via streaming. The evening will also be shown live on Peacock.

This is an opportunity to see some of our favourite celebrities receive recognition for their hard work. It’s amusing that numerous celebrities are also serving as presenters. This time around, you can watch Claire Danes, Regina Hall, Ana de Armas, and many others.