Jakes Bejoy composed the film’s score, and Prithviraj’s Prithiviraj Productions and Listen Stephen’s Magic Frames were responsible for its production. The plot involves a powerful rubber planter at Palai and his conflict with a police officer in the 1990s.

Kaduva, a Malayalam film directed by Shaji Kailas and also released in Hindi, Tamil, Telugu, and Kannada, debuted in theatres across India on July 7, 2022. The original release date of June 30, 2022, has been pushed back to this new date.

Now, one of the biggest OTT services has bought the rights to show the picture once it’s released in theatres. Surya TV has acquired both the satellite and Amazon Prime Video rights. The film’s official release date for OTT streaming is August 4, 2022. Bollywood’s Vivek Oberoi has a significant role in this current Malayalam smash.

Classics from the golden age of Malayalam film feature two men who have lost all sense of decency and are trying to tear each other down. In this regard, the classic film Ayyappanum Koshiyum, which also starred Sukumaran, serves as an excellent illustration. A film with such vivid imagery that it felt virtually three-dimensional.

You could as well have been fighting alongside the leader of either side. There was plenty for everyone to enjoy, and the movie also struck the appropriate emotions because of the symbolic depth it provided. That’s where Kaduva falls short. A guy stands up to the injustices of a system in this film written by Jinu Abraham. 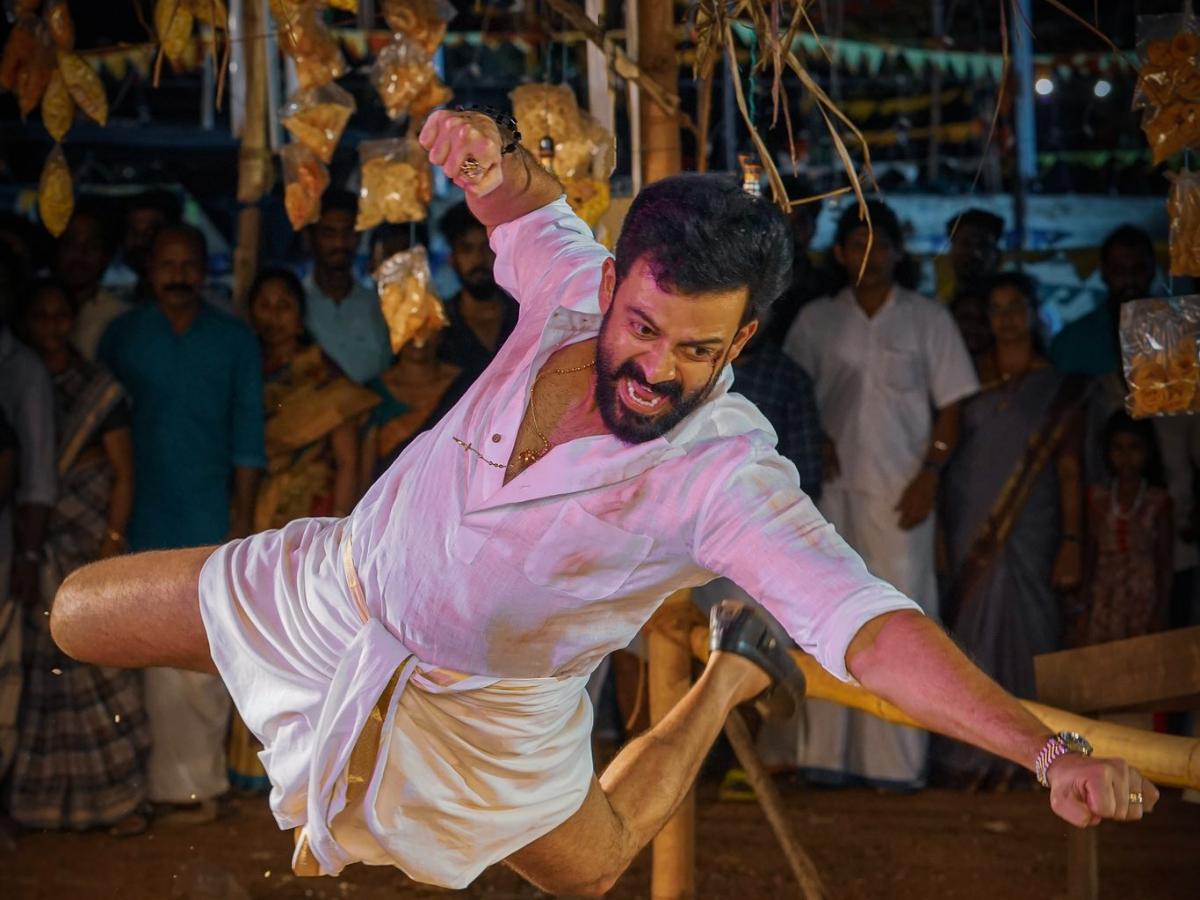 A short time later, the same man is pitted against a police officer for betraying him to the aforementioned system. Although there is much to consider, including the unfortunate events that took place within the church and the attempts of those concerned to cover them up. Or a law enforcement official devoid of empathy. Like a Robin Hood who actually enforces the law.

The script is in such a rush to go from A to B that it doesn’t stop to let the audience take anything in. Furthermore, the writers insist that Prithviraj triumphed over many armies of soldiers without shedding a single drop of blood. Yes, I get that fans will buy it now.

Because I’m a fan, I did too, up to a point. And then it just kept going and going and going. Men continued to flip in the air in summersaults after taking a single punch. In the second half, the filmmakers decide to give the main villain some overtly evil actions to take. 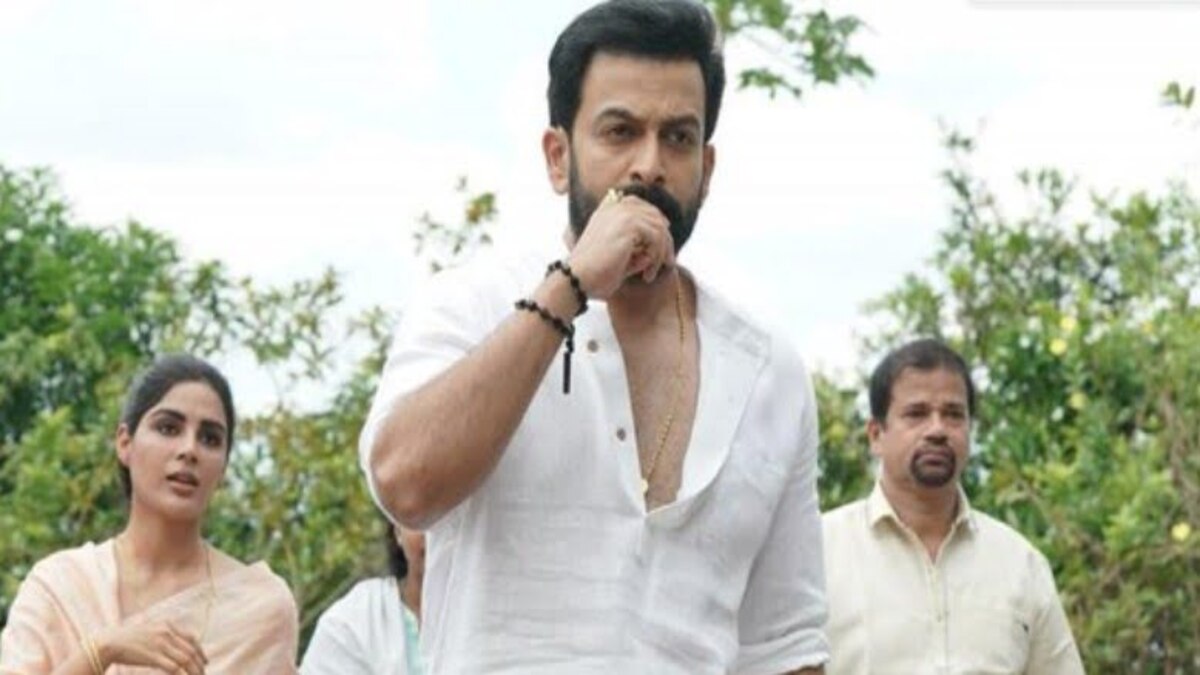 Before this, he plays such a little role that he is easy to overlook. The problem is that by the time he chooses to go all out, it’s already too late, and all you can do is cross your fingers that Sukumaran throws another punch and sends him hurtling to Mars.

On-screen, Prithviraj always has a fantastic time. It’s astonishing how good he looks every time he folds his vest in slow motion with such panache. He has command of his conversations and exudes authority.

But beyond a certain point, it doesn’t matter because the pace of the film picks up. To match Sukumaran’s strength, Vivek Oberoi is working hard. While he achieves success, it only remains unnoticed for a considerable period of time.

Read More: Laal Singh Chaddha Review: Everything We Know So Far in 2022!

A man named Jose Kuruvinakunnel has been dragging the movie through the courts for the past few years, alleging that it defames him and his family. Regardless of the legality of the case, the movie follows Pala planter Kaduvakunnel Kuriyachan (Prithviraj) and his collaboration with politically-favored top cop IG Joseph Chandy (Vivek Oberoi) in the 1990s.

When a rogue priest is posted to a small town church, a little disagreement over a piano donation escalates into a full-blown brawl that lands our protagonist behind bars. The rest of the story focuses on how he manages to outsmart the IG, a local SI (Kalabhavan Shajohn), and the priest.