On Monday, filmmaker Karan Johar announced his departure from Twitter in order to make room for more positive forces in his life.

Karan informed his many online acquaintances of the news via the micro-blogging service.

“This is the first step in clearing the way for only positive energies to occupy the place. Until we meet again, Twitter! “It was his words that were put down on paper. 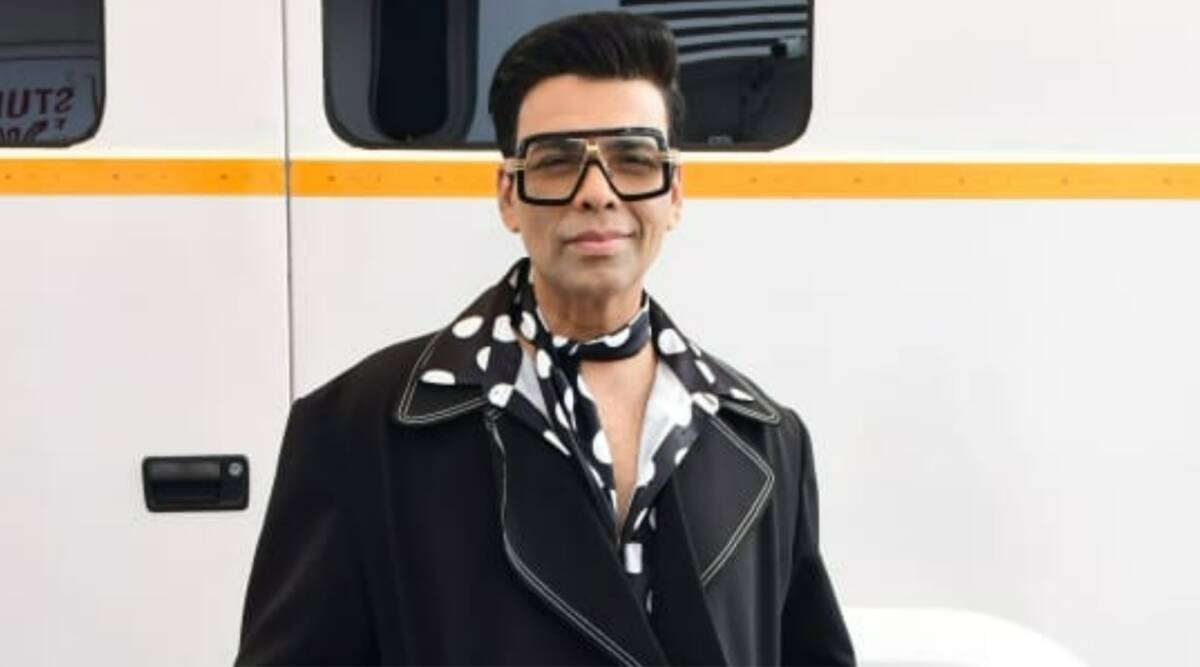 There is a mystery about Karan’s motivation for taking this action. The director, however, has frequently been mocked on social media for both his films and the casting choices he has made.