Host Rohit Shetty, along with the show’s finalists and the cast of his upcoming film “Cirkus,” recently celebrated the filming of the finale episode. He shared a photo on social media featuring himself, ‘Khatron Ke Khiladi 12’ competitors, and Bollywood star Ranveer Singh and the ‘Cirkus’ cast and crew.

Underneath it, he wrote, “When my ‘Cirkus’ met my Khatron Ke Khiladi!” Your support has made ‘Khatron Ke Khiladi’ a smashing success, and I am eternally grateful. Start loving “Circus” all over again this Christmas! (And now, for the holidays, show the same enthusiasm for ‘Cirkus.’) 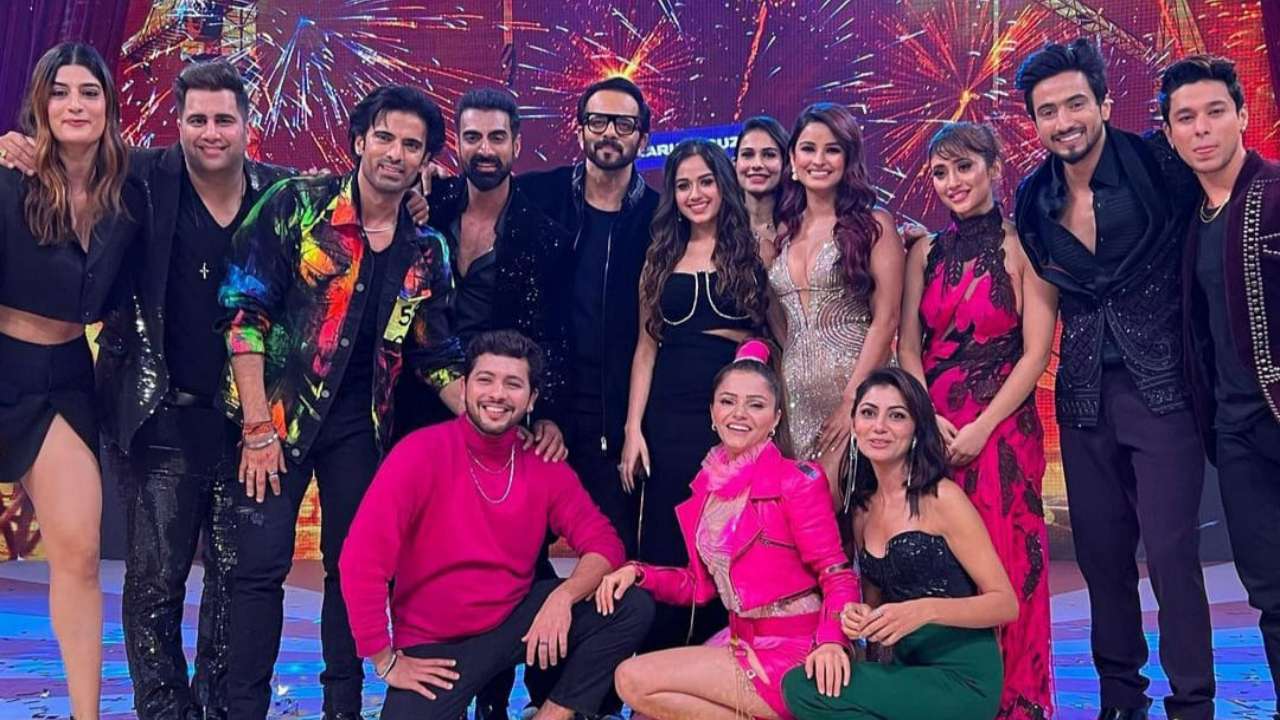 Mohit Malik, Tushar Kalia, Rubina Dilaik, Jannat Zubair, and Faisal Shaikh, to name a few of the ‘KKK 12’ finalists who were present, as well as the rest of the cast of his upcoming film, including Ranveer, Pooja Hegde, Johnny Lever, Varun Sharma, Sanjay Mishra, and others, were also on hand for the shoot.

Photographs taken during the shoot were also shared by Rubina and Mohit. In the captions for a series of photos she shared, the ‘Chotti Bahu’ star said, “Couldn’t have asked for a better Grand finale of Khatron Ke Khiladi with the amazing @itrohitshetty Sir and my star crush @ranveersingh and the entire cast of #Cirkus2022. This year’s “Khatron Ke Khiladi” finale will air on Colors on September 24 and September 25. 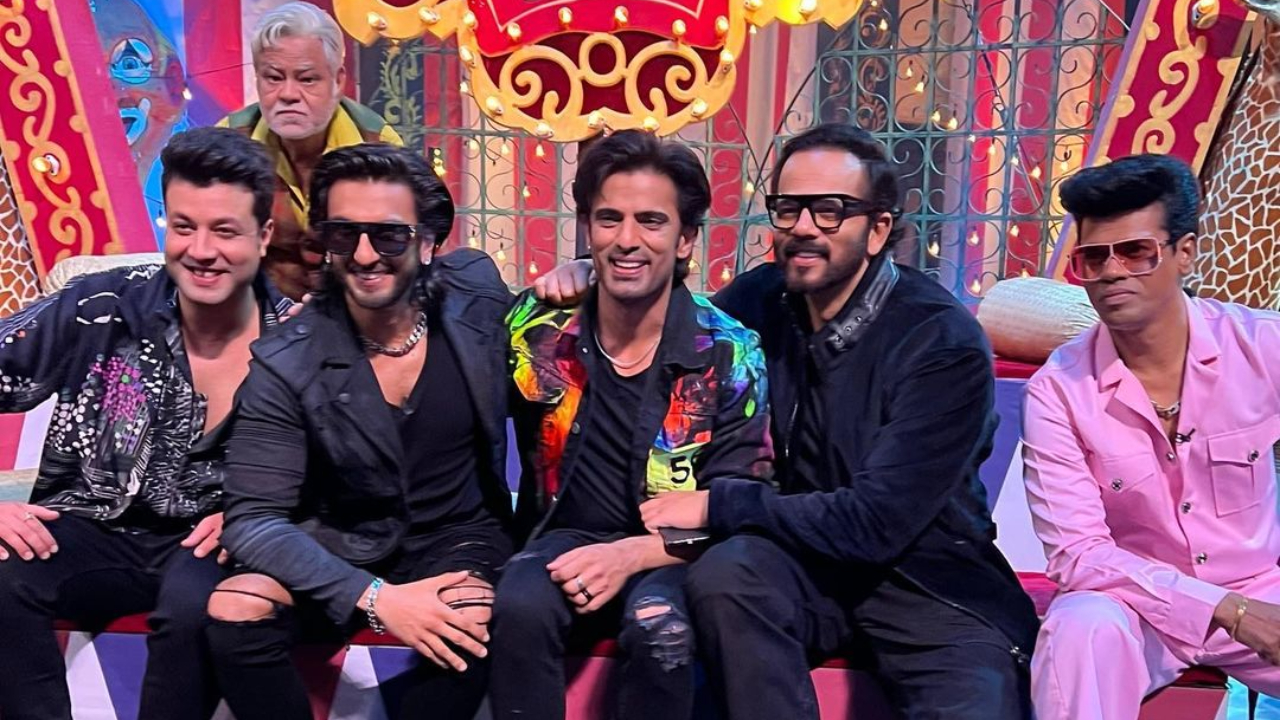