Nagarjuna enjoys watching violent movies. Making movies like this is a passion of his. But he is not finding any success thanks to them.

He had tried his hand at three such tragedies in the past few years, all of which had failed spectacularly.

In recent years, “The Ghost” has become the latest picture to be snubbed by viewers. The stylish shooting and action choreography are on par with the best action films. Yet there is no truth to the tale. Disapproval was voiced for the film’s second act. 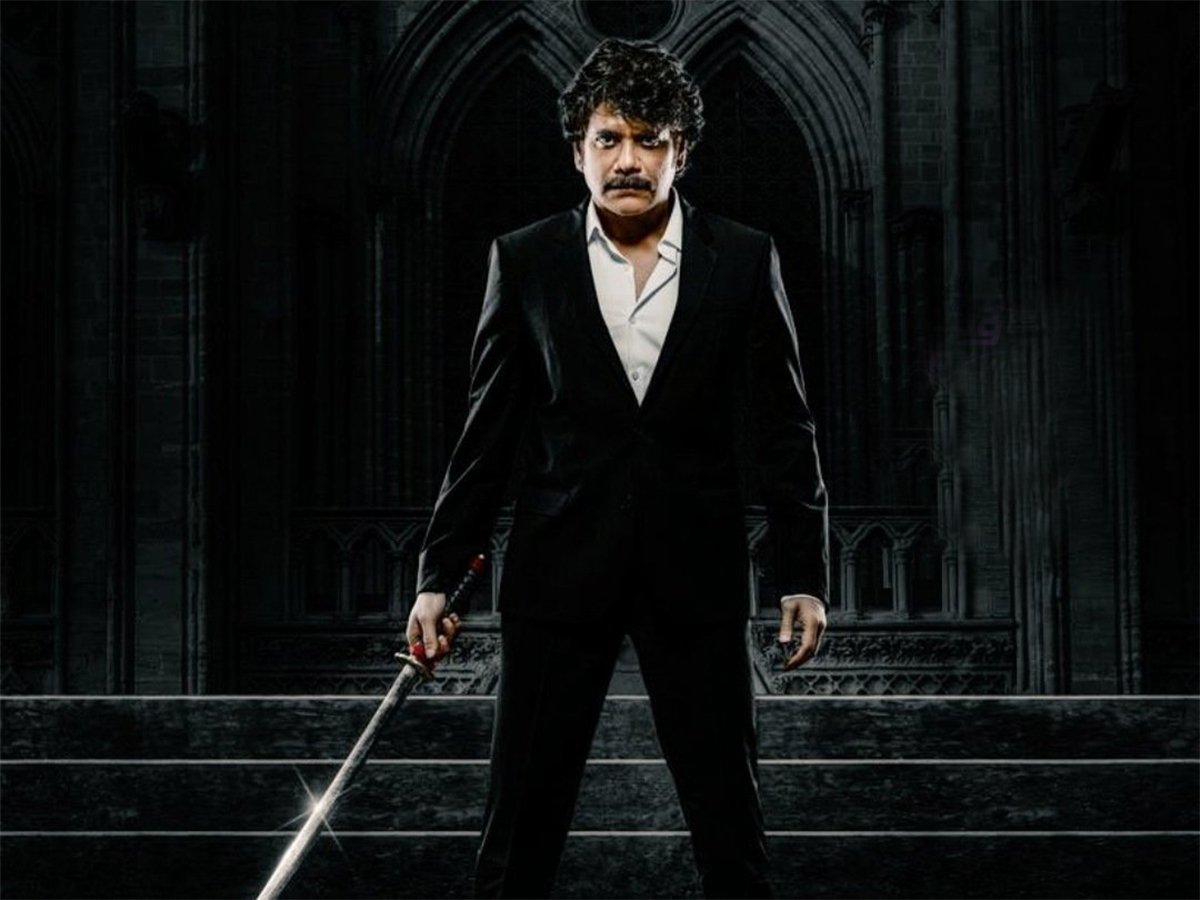 Box office receipts should be much more for a performer like Nagarjuna.

The box office failures of “Officer,” “Wild Dog,” and “The Ghost” showed that his supporters and the general public aren’t interested in seeing him in an action role.

Many of Nagarjuna‘s Followers have asked him to end his involvement in such movies. Will he give in to their advice?