On Wednesday, Prime Minister Narendra Modi presided over a meeting of the Board of Trustees of PM Cares Fund, where he announced that the fund’s component would be utilized to react to crisis situations rather than only provide relief.

There was a presentation about the different projects funded by the PM Cares Fund, such as the PM Cares for Children program, which is helping 4,345 kids whose parents have died from Covidien causes.

Directors recognized the significance of the fund during a pivotal period for the nation. A government statement said that Modi was “grateful” for the “generous” donations to the PM Cares Fund.

In addition to providing disaster aid, PM Cares is also committed to “taking mitigation steps and capacity-building,” according to the announcement. 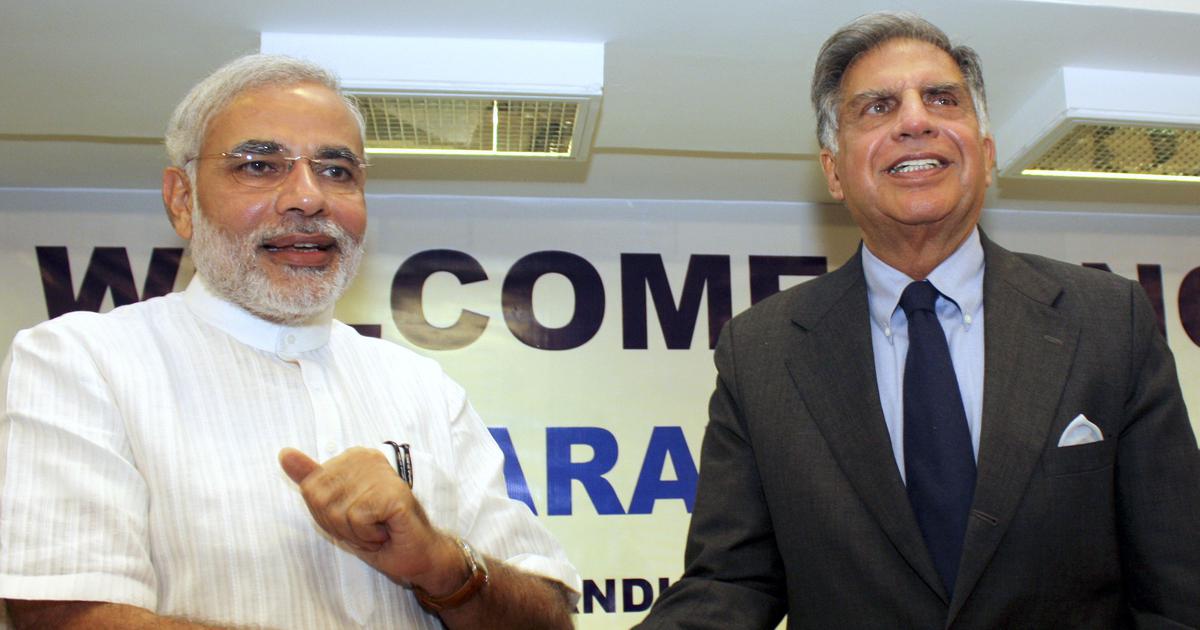 The Trust has chosen to propose the following highly accomplished individuals to serve on the PM Cares Fund’s Advisory Board. Anand Shah, co-founder of Teach for India and former CEO of Indicorps and Piramal Foundation; Rajiv Mehrishi, a former Comptroller and Auditor General of India; Sudha Murthy, a former chairperson of the Infosys Foundation.

The Prime Minister has stated that the addition of new trustees and advisors will bring fresh eyes to the operation of the PM Cares Fund. With their extensive public service background, they would inject new vitality into the fund, allowing it to better meet a wide range of community needs.