Internet users are up in arms about the inclusion of ‘Me Too’ accuser Sajid Khan as a competitor on Bigg Boss 16. There has been a recent uptick in calls for the producers to “Remove Sajid Khan” from the show so that he isn’t given a chance to redeem himself.

Mandana Karimi, Sona Mohapatra, and Urfi Javed, to name a few, are among the celebrities who have spoken out against the filmmaker’s involvement. All the online criticism directed at Sajid Khan can be found here.

Many on the internet believe that Sajid is faking being the ‘father’ figure in the home in order to make amends for his previous behavior. A Twitter user wrote, “Sajid Khan should be booted off the show since nobody understands why he’s mediating arguments by apologizing to each other over and over again. For crying out loud, Baap Banne Kyu Aaye Ho Sabke?”

YES everyone deserves a second chance in life, but NOT those who r@pe & sexually predate on others! when u think of providing a '2nd chance' to such monsters, pls keep your mom & sister in place of the victims then talk! #SajidKhan#bb16

As one internet user put it, “Sack Sajid Khan immediately! Yes, everyone should be given a second chance at life, but sexual predators and abusers should not be. Please substitute your mother and sister for the victims of such monsters when you discuss giving them a “Second Chance.”

Some viewers also felt that Sajid shouldn’t be given the opportunity to ‘Clean His Image’ on air. No man should be able to clear his name through these shows,” user Ruchi commented, calling for the removal of Sajid Khan with the hashtag “#MeToo.”

And the least we can do is not watch the show meanwhile…. You can't give a platform to a sexual predator accused by multiple women. This is ridiculous AF.

A Twitter User tweeted, “Meanwhile, the least we can do is not watch the show. You cannot give someone a voice who has been accused of sexual misconduct with several women. What a really absurd idea.” 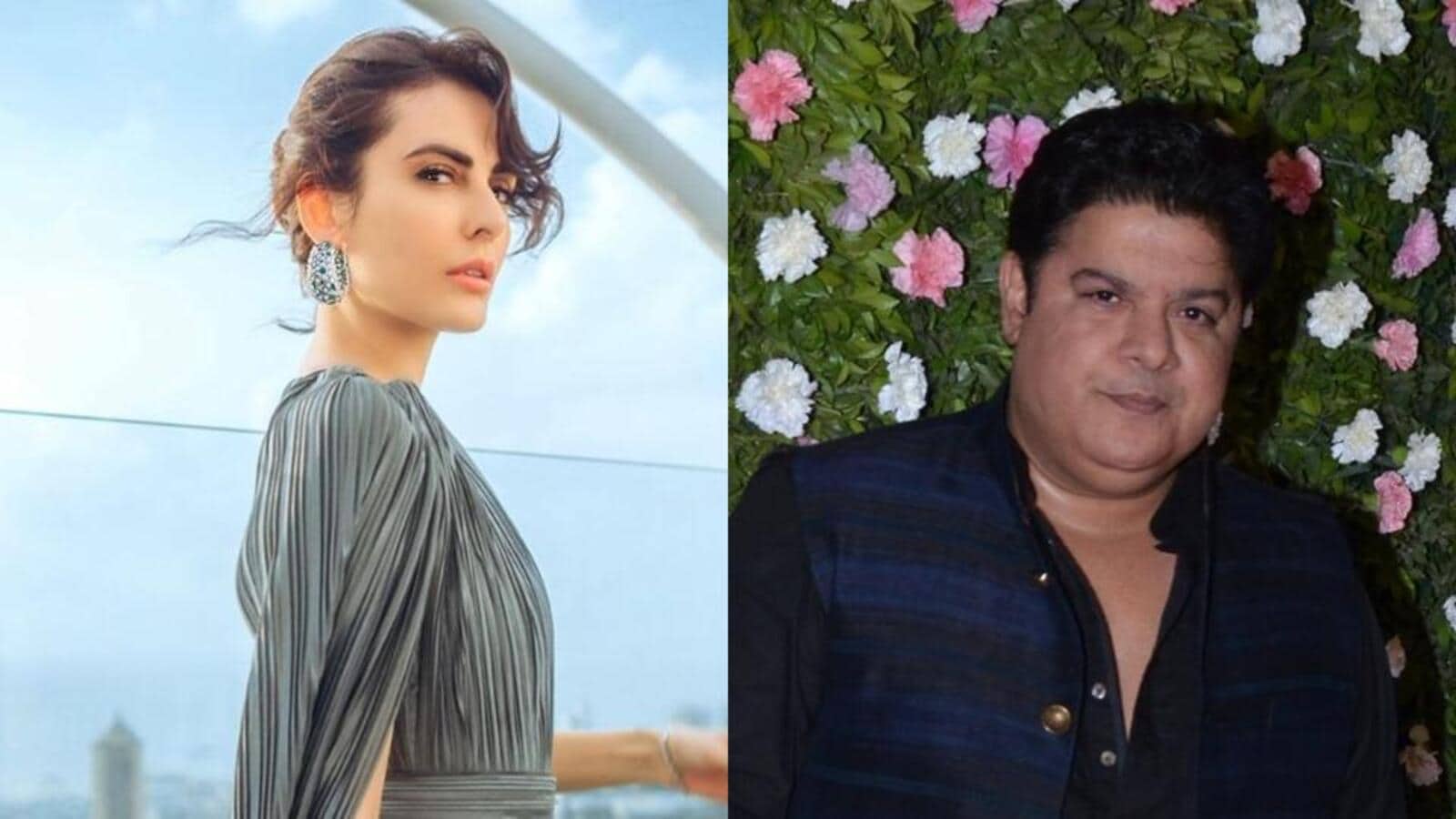 Mandana said in an interview with two English-language newspapers, “If it’s going to bring me money, then who cares? is how many people approach life these days. In the business world, everyone is somebody’s mother, lover, or husband.

If you scratch my back, I’ll scratch yours, sort of deal.” It was also claimed by Mandana that she no longer wishes to pursue a career in Bollywood. “Not that there were any open calls, but I didn’t bother applying. My career goals do not include being employed by Bollywood. I refuse to be connected with a field that treats women so poorly “Then, she elaborated. 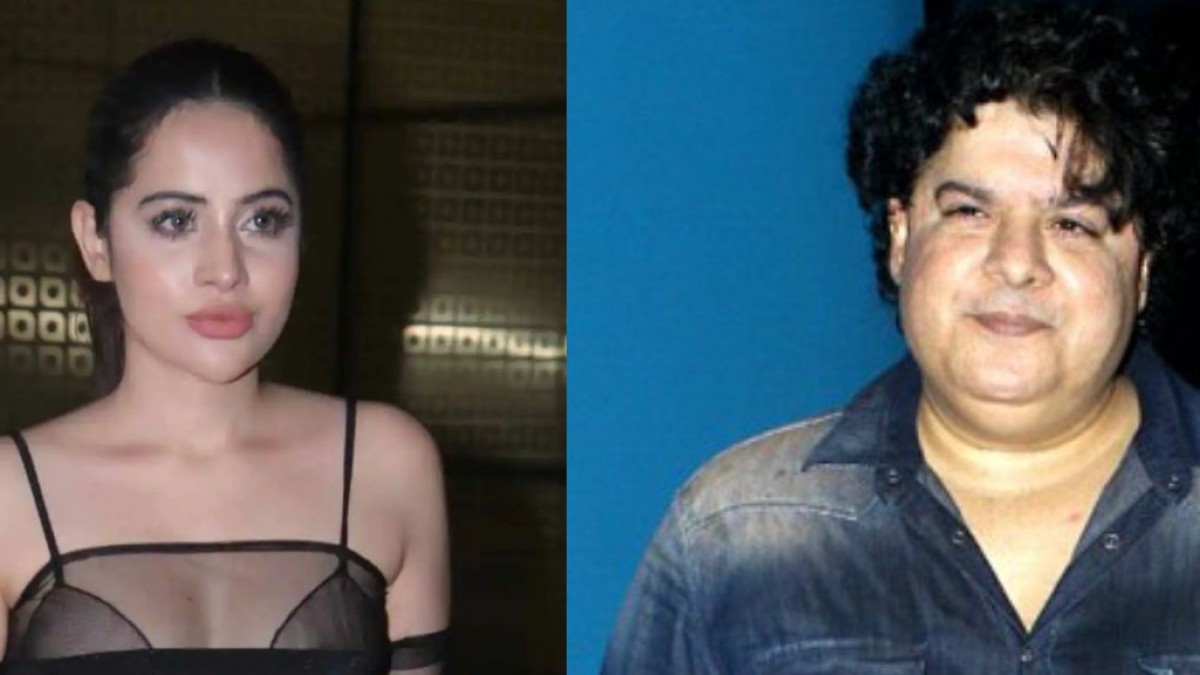 Urfi, in a rage, wrote, “Why would you do that, Big Boss? By siding with sexual predators, you are implicitly informing them that their actions were justified. These men must realize they will not be tolerated so long as they continue to act in this way. Quit associating with sexual abusers! It’s not even debatable; it’s plain shameful.

When confronted with the consequences of his actions, Sajid Khan never expressed regret. Just try to put yourself in the shoes of the women he harassed. If you harass several women, it won’t matter since you’ll still be featured on India’s most popular television program. We need your help spreading the word about the controversy. The #Colors’ continued endorsement of sexual predators is #biggboss #disgraceful and #colours.” A recent Instagram post by Sona reads as follows: “The festivals of #Navratri, #Durga Puja, and #Womanhood are being celebrated throughout India. At the same time, I watched as Indian television channels gave serial sex offenders like Sajid Khan, Anu Malik, Vikas Behl, Suhel Seth, and Kailash Kher a platform, completely ignoring the voices of women who had spoken out against them during the #MeTo movement.”