In the film, Katrina plays a ghost who means well and devises a scheme with Ishaan and Siddhant, who have the odd ability to see ghosts, to aid ghosts who are lost and unable to leave this world.

The film’s antagonist, Aatma Ram (Jackie Shroff), an embodiment of an evil spirit, kidnaps souls and stops them from passing on in peace. This is where the fight starts. 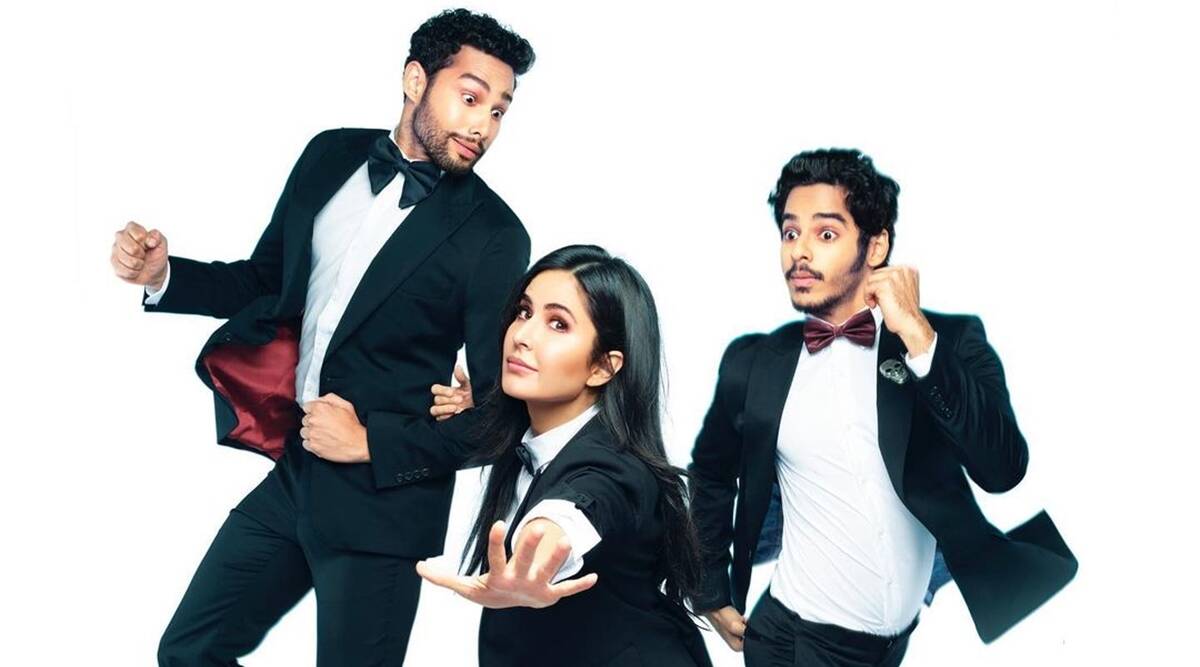 The trailer introduces a novel idea, and the three leads look great; their on-screen antics and chemistry promise to be entertaining. Within hours after its publication, the trailer had more than a million views.