The controversial Rakhi Sawant, who appeared as a wild card candidate in “Bigg Boss 15,” will be seen on the Krushna Abhishek–hosted show “Bigg Buzz,” in which the evicted contestants from “Bigg Boss” play fun activities and express their honest comments about the housemates.

There will be a clip of Rakhi criticizing the new Bigg Boss contestants, calling them “boring” and expressing a desire to enter the house to spice things up.

What did she say? “Bigg Boss has just begun, but everyone is still in bed. The candidates have no interest in keeping the audience entertained and are consequently dull. Only my unique brand of tadka could elevate this event to the level of entertainment it deserves.”

Rakhi elaborated that if she went inside, she would attempt to instruct the players and keep the spectators interested. 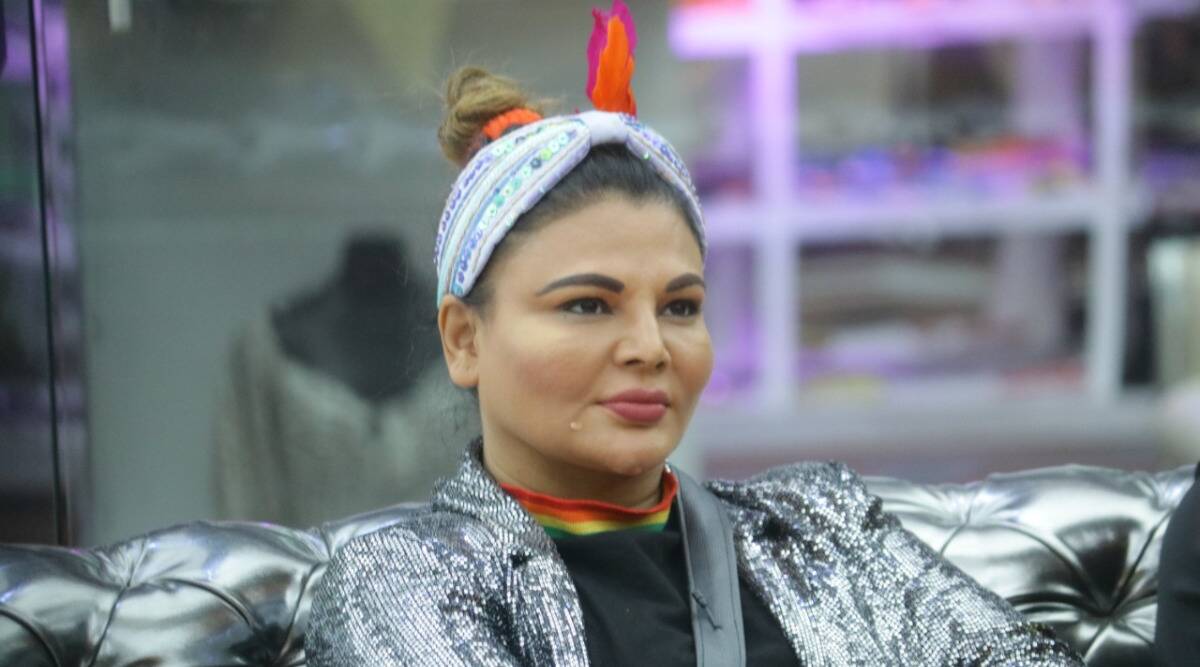 She went on to say, “I think I should go inside the house as a wild card candidate this season as well and stir up the house a bit so that the other contestants can wake up and start taking the show seriously.”

Rakhi and her ex-husband Ritesh entered the previous season together, but they later divorced, and now the actress and dancer are dating Adil Khan Durrani, a businessman from Mysore.