It has been almost 13 years since the last time we saw Ramarajan on the big screen, but the star of the classic romantic comedy “Karakattakaran” (Ramarajan) is back in front of the camera.

The former actor-turned-Lok Sabha member is one of three leads in R. Rahesh’s next film, Saamaniyan.

Filmmaker R. Rahesh has made the following statement: “Saamaniyan’s main cast consists of three people. Ramarajan portrays a key role. M. S. Bhaskar and Radha Ravi portray the other two roles. Each of us has to ask ourselves this question on a regular basis, and this is the issue that the film explores. However, we make no conscious effort to respond. Only when it directly impacts our lives do we react angrily to it. Such a topic will be covered in this film.” 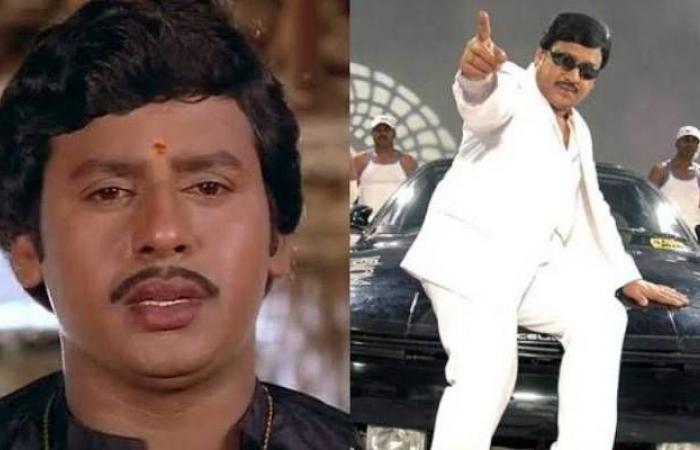 The director explained that all three male stars play individuals who are wanting to live a life free from disease, debt, and animosity and that the actor will not have a heroine paired with him in the film.

Rahesh reveals that Ramarajan picked his script out of a bunch of others because he knew he wanted to helm a film starring Vijayakanth and Ramarajan.

“Ramarajan sir has been out of the movie business for almost 13 years. In that time frame, he received well over fifty scripts. Every single one of them has been rejected by him. Strangely, he liked my script and decided to make my picture.”