Rashmika Mandanna‘s turn in the new film Goodbye has been met with critical acclaim. The actor, who debuted in Hindi with this Amitabh Bachchan film, has spoken out about the rumours that she is dating co-star Vijay Deverakonda. Recently, the two Telugu celebrities were sighted at the airport, sparking rumours that they were heading out on a vacation together.

The actress admitted in an interview that she is aware that people are always curious about her and the actor. Rashmika told the media, “I understand that we are performers and the light is on us, with people wanting to know more about it,” despite the fact that the two are only friends.

Vijay and I don’t really sit down and talk about what we both see on social media; I check it out, see what’s going on, watch a few videos, and find it really cute. If given the opportunity, our group of 15 would spend their time playing board games together. Though we make our living as actors, the support of our pals is what really keeps us rooted in reality.

She went on to say that she is really close to the Arjun Reddy star and that she has known him for a long time. Because of this, she claimed she always goes to him when she has questions regarding the business. Never absent, he is a constant presence (for me). Rashmika said, “We are pretty good friends and we share and discuss stuff.” 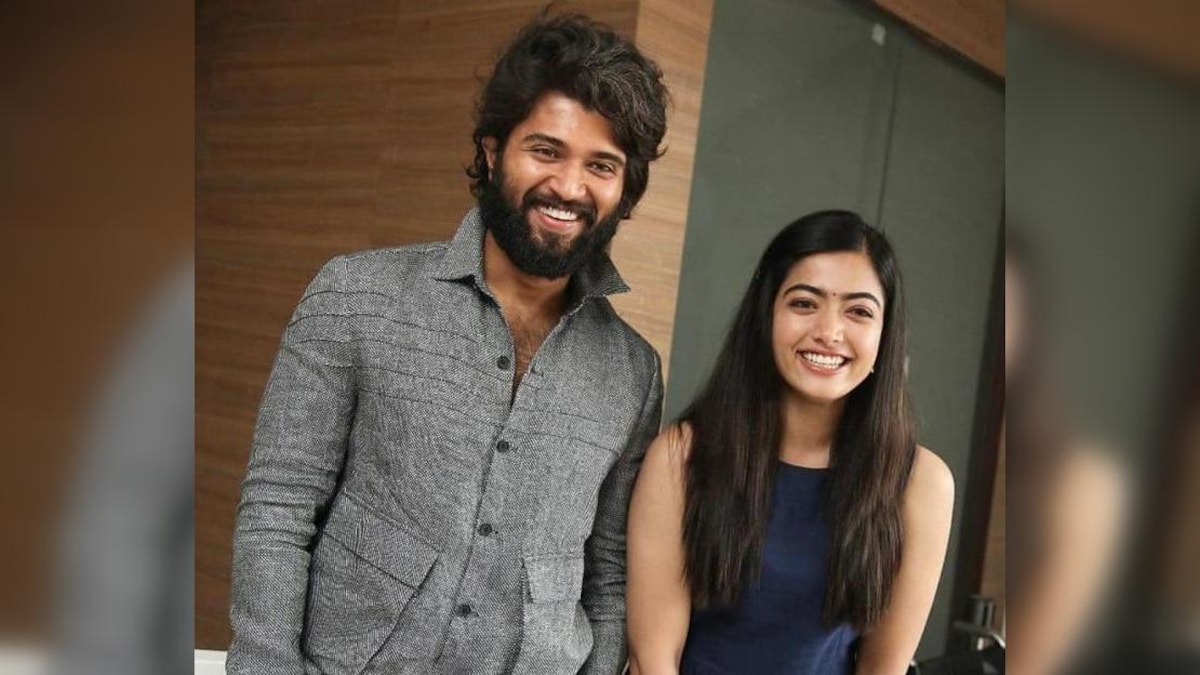 They’ve worked together in films like Geetha Govindam and Dear Comrade despite both of them being considered outsiders in the Telugu cinema industry. The actor from Pushpa responded to a fan’s question about whether or not the two actors’ shared experiences have made them close, saying,

“Early in our career, we did some of the biggest films together, and this time around he did a pan India film with Liger which he has received immense love for, while I have worked in a Hindi film” (Goodbye). Since our professional paths have been distinct and we haven’t been at the helm of one other’s endeavours, I don’t think we can accurately represent one another.

Rashmika continued by saying that her loved ones have given up on her because she doesn’t have time to settle down. For me, it’s important to put a lot of time and energy into cultivating and maintaining relationships. Currently, I am so busy with work that I seldom have any free time. In any case, if it’s meant to blossom, it will do so on its own,” the actor said.

Soon, audiences may watch Rashmika Mandanna in Pushpa 2: The Rule.